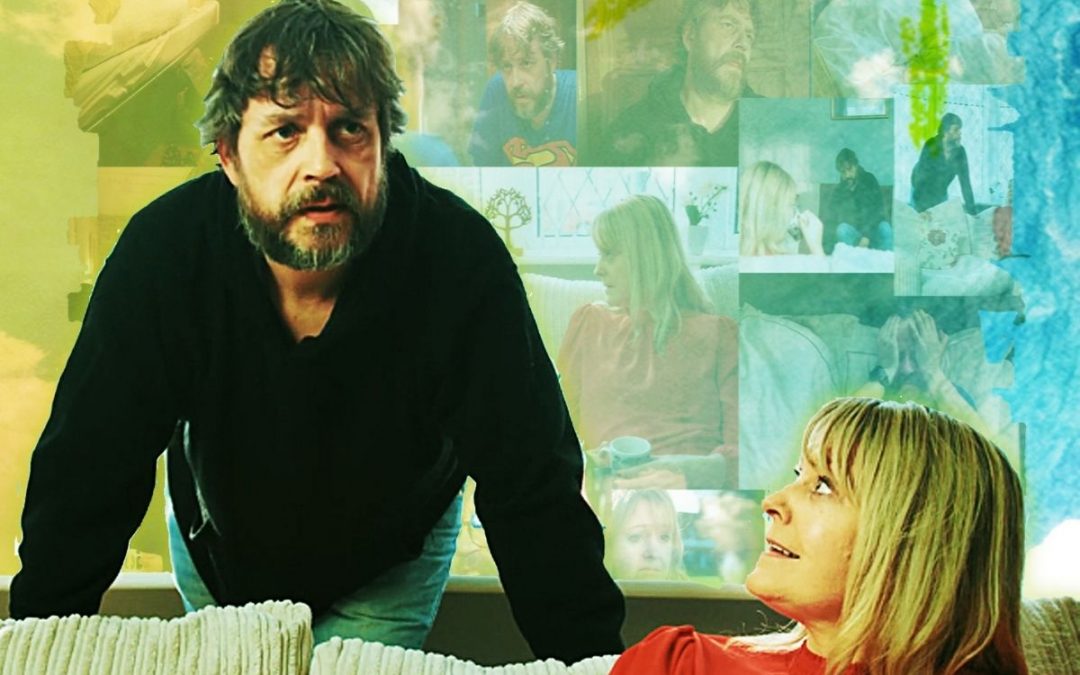 WATCH FILM!
WATCH TRAILER!
John wakes up confused and hungover only to find a strange woman in bed next to him, they both await for her daughter to pick her up and are forced to get to know each other while they wait. Andy Taylor is a writer/director from the north west of England. He has been a fan of movies and television as far back as he can remember with Steven Spielberg being his greatest influence. Over the past few years he has wrote and directed a number of short films including the horror film The Nocnitsa which recieved multiple awards internationally in its festival run and is still going strong. He has recently finished a short comedy called ‘While We Wait’ which is currently in festivals and he is now focusing on writing the feature version of The Nocnitsa which he plans to film and release next year (2021)