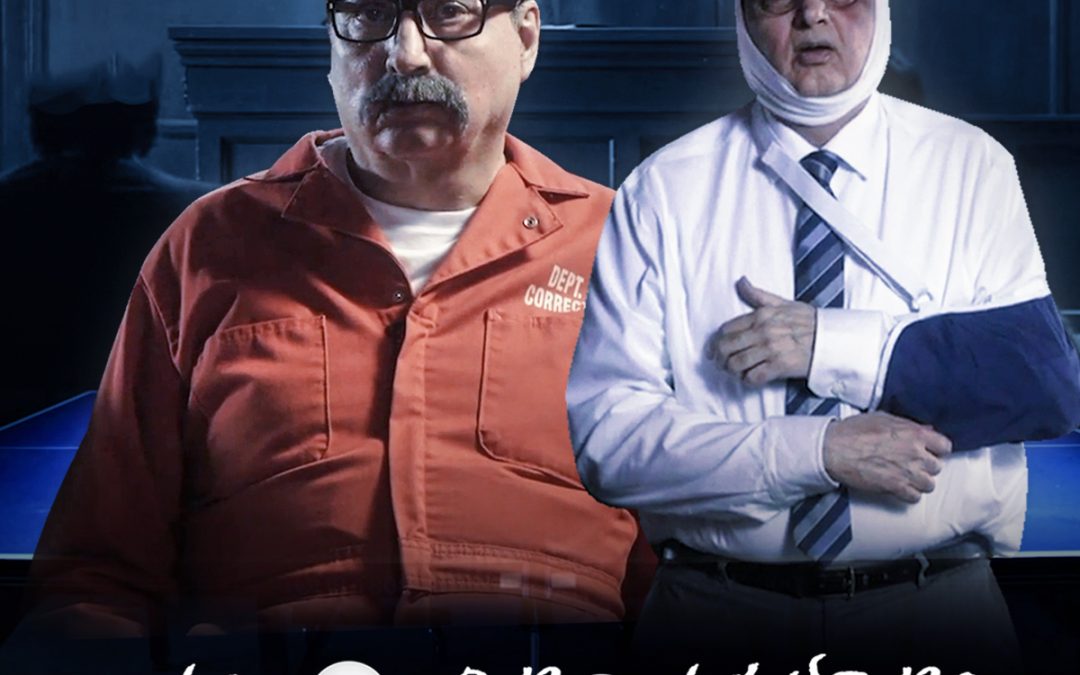 When Sameer challenges his brother Suleman to a game of ping pong, the bonds of family are tested eternally. Hanif Mike Karim emigrated from Pakistan to the United States in 1971. He was a table tennis champion and was Pakistan’s national champion and Pakistan No 1 for two years. He was also the Captain of the National Team that participated in the World Championship in Munich, Germany. He has worked in the films such as Two Brothers, The Holy Man, Into the Night, Perfect, and Naya Savera. He was the Executive producer, creator/writer and played multiple roles in Two Brothers. He did voiceover work in Rambo III and has worked in theater as well. He did his MBA in Los Angeles and retired from U.S federal government in 2014, where he worked in the law enforcement area for the Department of Justice. He has his own website http://www.hanifkarim.com/ . He is also the author of a book “Where is Sophia?” published in 2016. Mike was a single father whose children are now grown. He lives in the canyon area north of Los Angeles and enjoys writing, meditation, and Zumba. He has also returned to the table tennis circuit as a senior player. He is a former United States National Champion in the over 60 division.