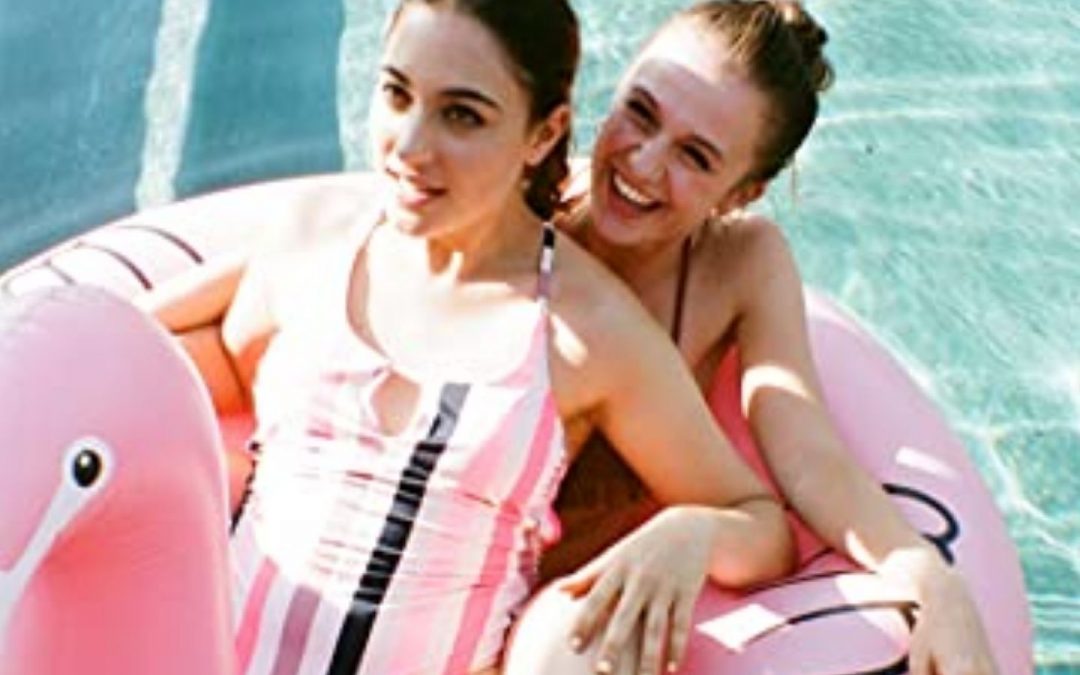 When friends Jessie and Belle go away for the weekend and drunkenly hook up, what seems like an awkward slip up to a firmly heterosexual Jessie is in fact an incredible betrayal to bisexual Belle. Mini Productions is a multi award-winning London based production company currently developing a slate of feature films and TV.  It was founded in 2012 by April Kelley with a mission to nurture creative talent and bring stories to life on screen.  In 2014 Sara Huxley joined the company and together they expanded into production for theatre. With a wealth of contacts at their fingertips and a focus on the power of storytelling, the company has gone from strength to strength. Their films have been programmed and won awards at worldwide festivals, including Show Me Shorts, Underwire, St. Louis International Film Festival, Aesthetica, Cambridge, Iris Prize, BFI Flare, LSFF and Raindance. In the past year they have also expanded into branded and viral films. Their online content has already amassed over 40 million views worldwide. They’re debut feature film ‘Rose’ is directed by Jennifer Sheridan. It follows the story of a young couple living alone in the woods, battling with a life-altering illness, that manifests itself in a violent and terrifying way. It is written by and stars Matt Stokoe (Jamestown), plus co-stars Sophie Rundle (Peaky Blinders) and Olive Gray (Sex Education); with cinematography by Illuminatrix DOP Martyna Knitter. The film is being represented and sold by Great Point Media and is a co-production with The Development Partnership and Bone Garden Films.