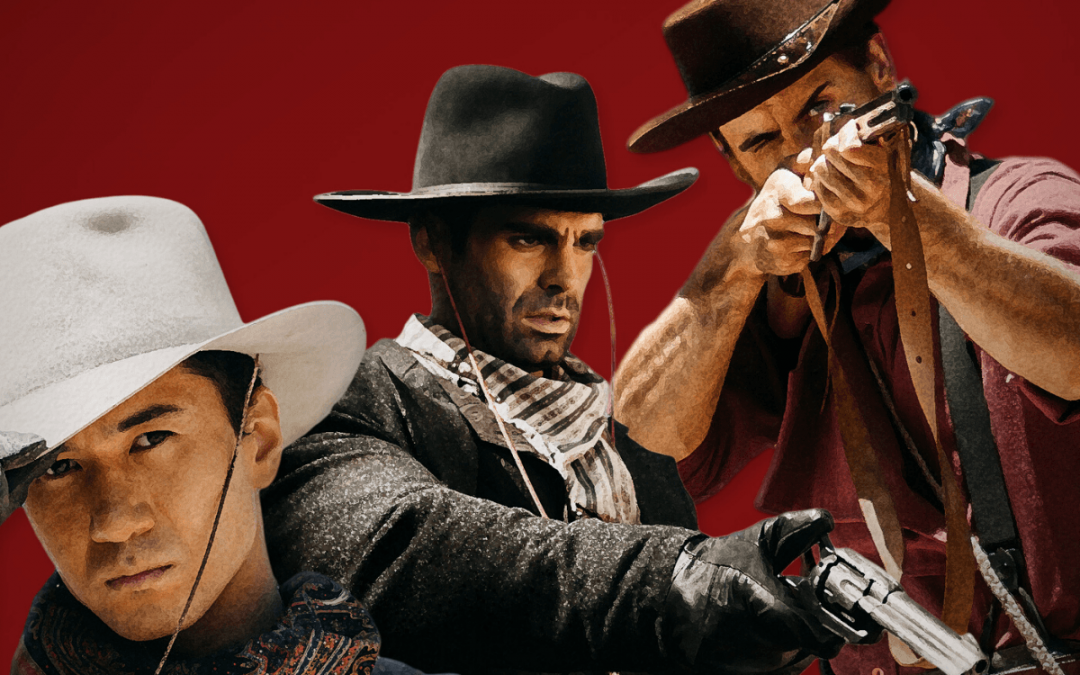 A train robber, mercenary, and Korean cowboy rendezvous in the desert to claim their last score. 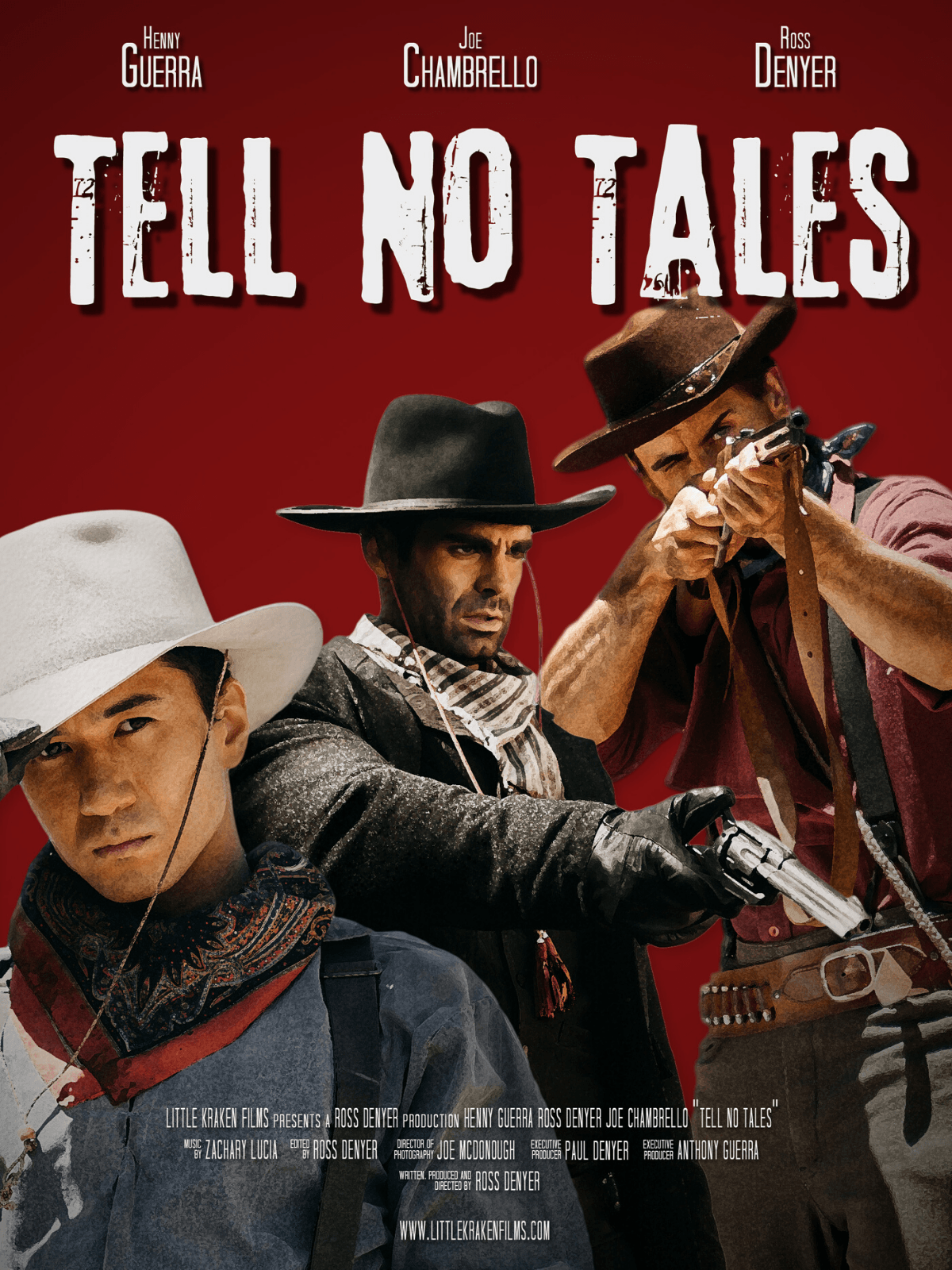 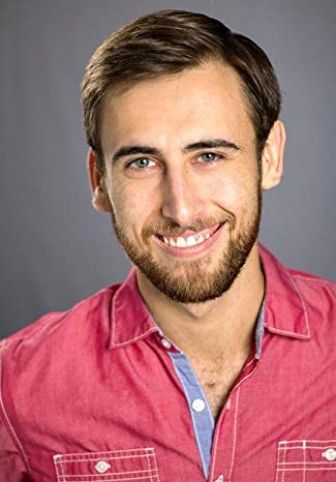 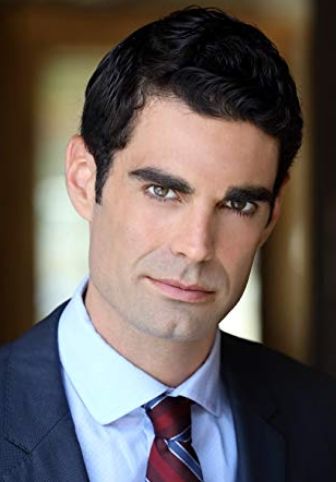 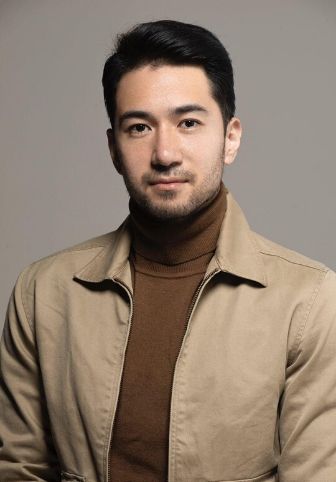 Ross Denyer is an LA-based writer, actor, and filmmaker. His screenplays have been finalists with ScreenCraft, WeScreenplay, and Stage32.  His TV pilot What Darkness Brings is a top-ranked script on The Black List and was selected for the ATX/Black List Writers Program. He also directed and co-produced award-winning webseries The Verge in NYC and wore a half-dozen hats on his Western short film, Tell No Tales, now streaming on Amazon and other platforms.  Ross is currently developing action buddy-comedy Bonham & Clyde, in addition to a new spec script.