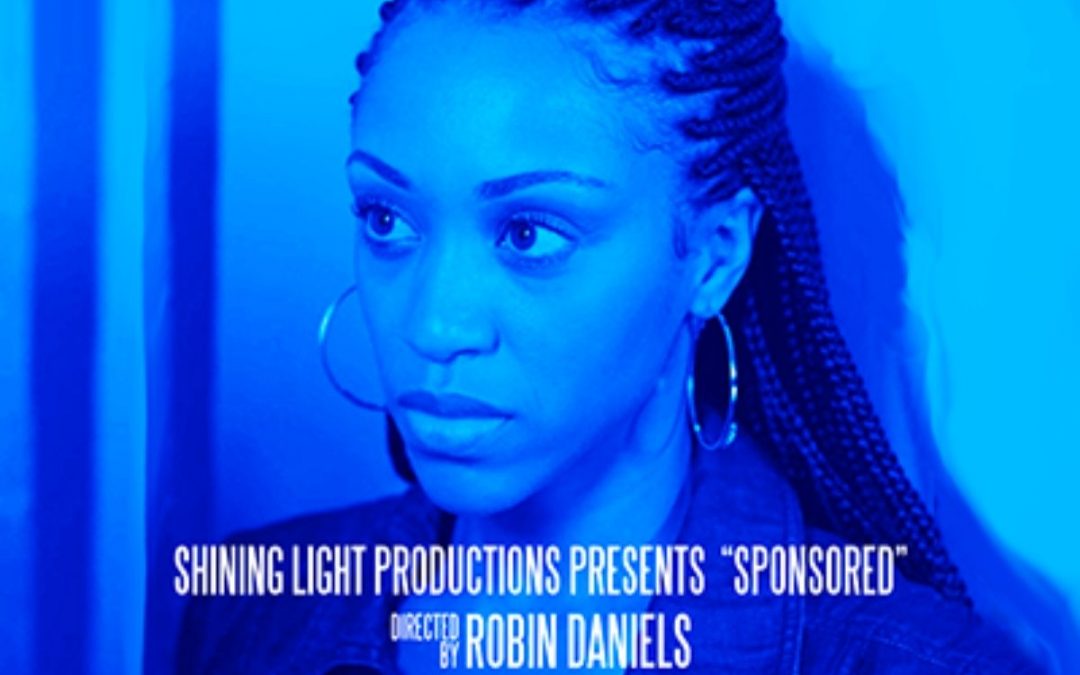 WATCH FILM!
WATCH TRAILER!
Sheena, mid 20’s beautiful girl in the later years of her prime as far as a career is concerned. She works in bottle service at a popular nightclub. She hardly has the life she has hoped to achieve, that is so easily flaunted amongst her by many of her cohorts in the bottle service/nightclub industry. As social media popularity rises in the area of connections amongst many businesses, it also becomes a bridge between people of many backgrounds that would usually never cross paths. In Sheena’s case, her path finds itself crossing with the dark world of international personal escort sponsoring. It may be a mouth full to say, but what it sums up to be is a new form of high-class prostitution. Charlana Brown is originally from Detroit Michigan but was raised in Los Angeles California. She has been an athlete most of her life. She has worked with numerous athletic brands for commercial and print. Brands include Nike, Adidas, Under Armour, Sketchers and that’s to name a few. She has work in tv and film since graduating from college.She started out as a young tennis player, playing throughout Southern California and then in Florida. She studied at Florida A&M University while on a full Tennis Scholarship. At FAMU she studied Broadcast Journalism while taking Theatre classes on the side.

After graduating Charlana moved back to Los Angeles to pursue an Acting career and fitness modeling career. She has starred in commercials from McDonalds, Apple, Ford, Nike and many more. She has worked with many athletes.

Charlana is the Writer/Producer of the film “Sponsored.”