In spite of prejudices impressed on them growing up, Lee (70s, Caucasian) and Ben (70s, African American) strike up a charming love affair over the course of an evening to discover love conquers all. 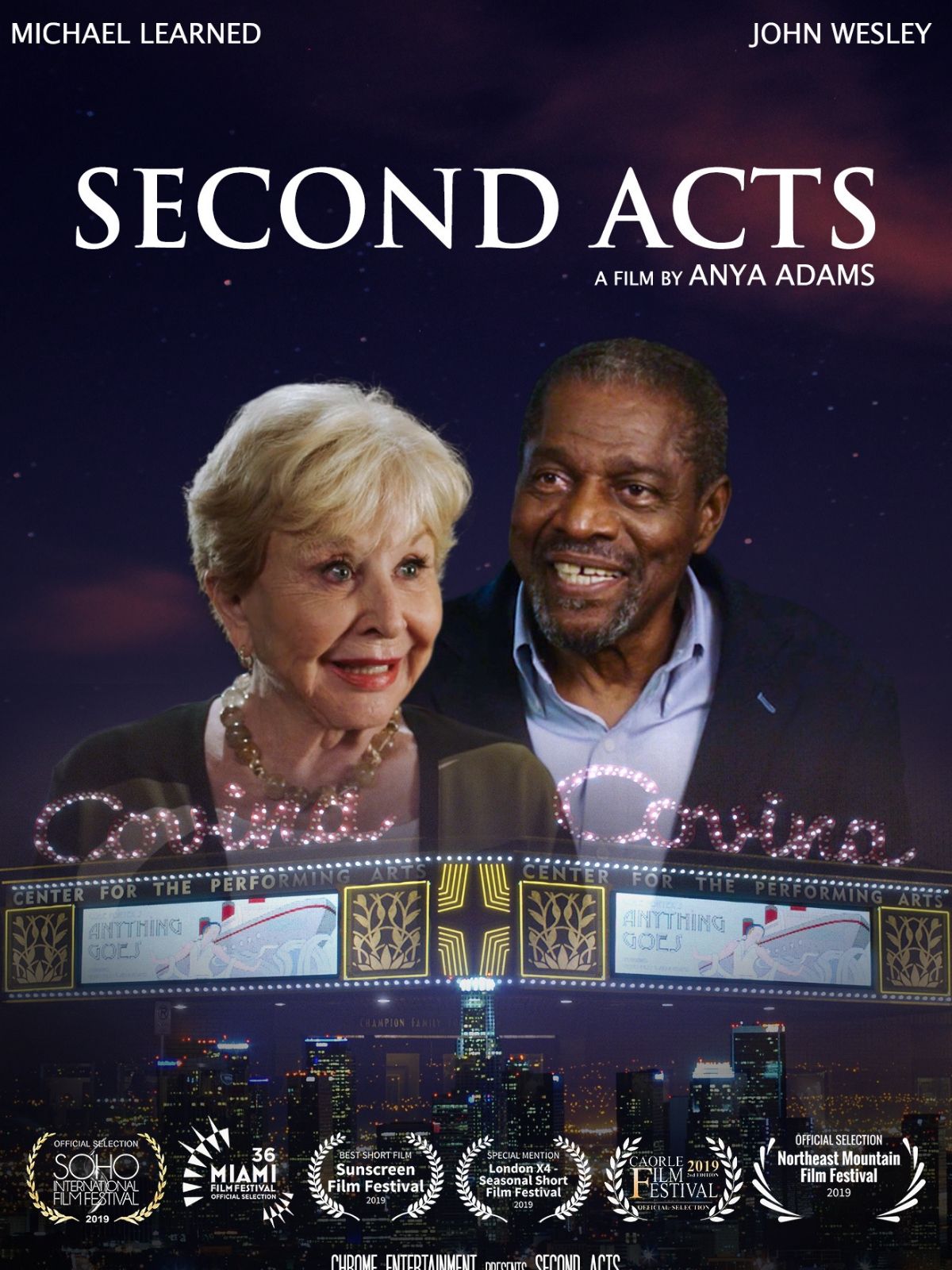 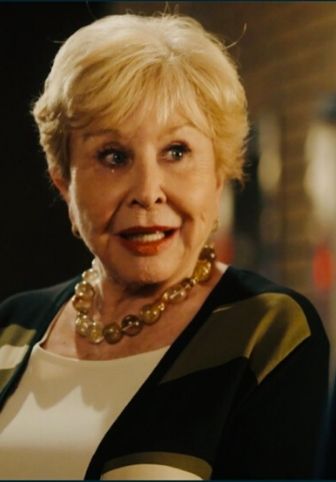 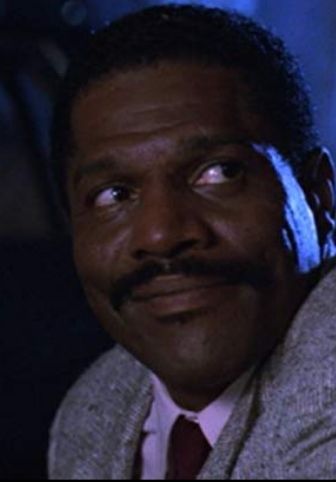 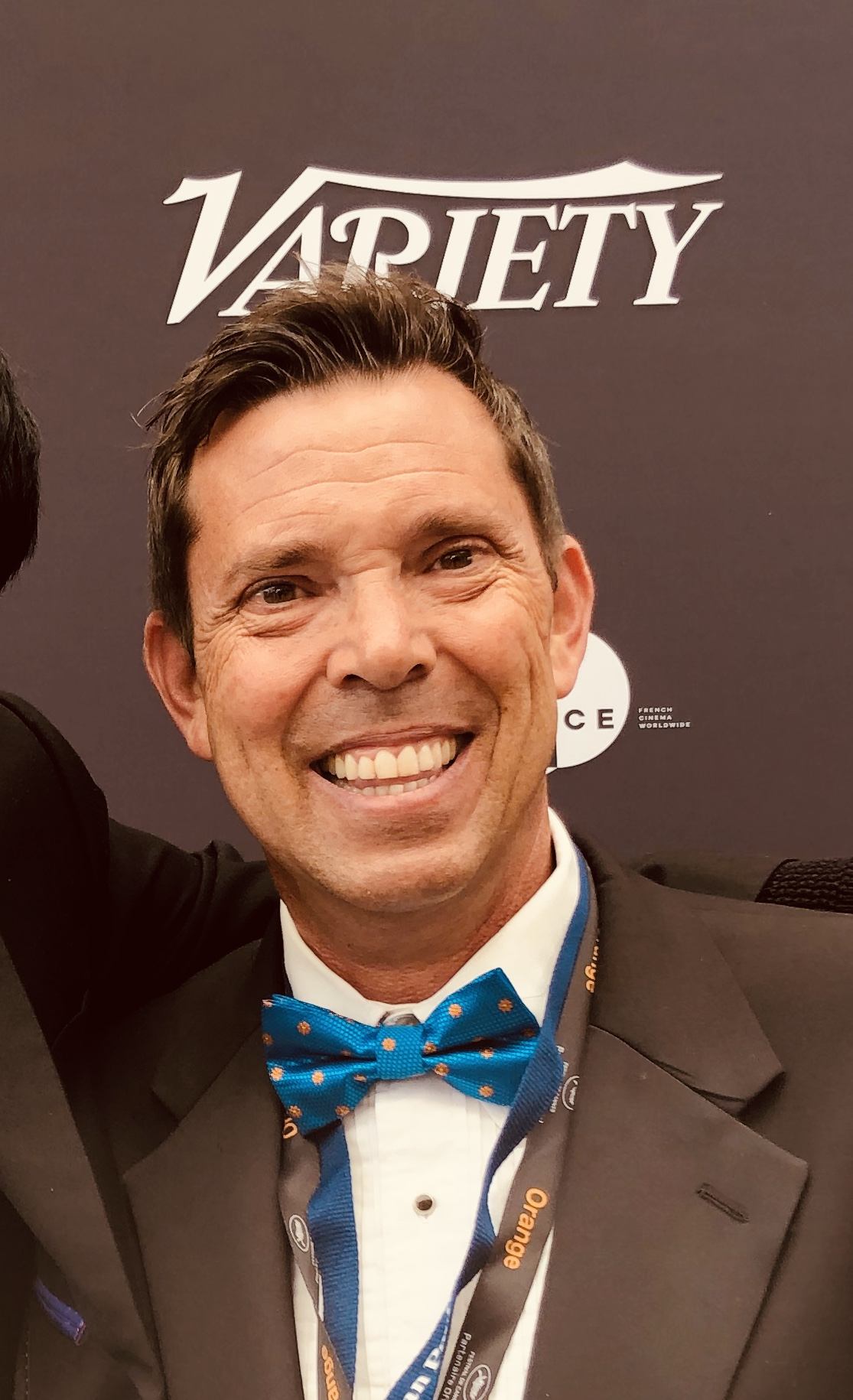 Gerry is a Producer and President of Chrome Entertainment in Los Angeles, established in 2013. After graduating from the University of Massachusetts, he began his career at Paramount Pictures in NYC then moved to Walt Disney working for studio icons Gordon Weaver, Jeffrey Katzenberg, Dick Cook, Michael Eisner and Arlene Ludwig on many movies including TERMS OF ENDEARMENT, DOWN AND OUT IN BEVERLYHILLS, A CHORUS LINE and KISS OF THE SPIDER WOMAN, to name a few.