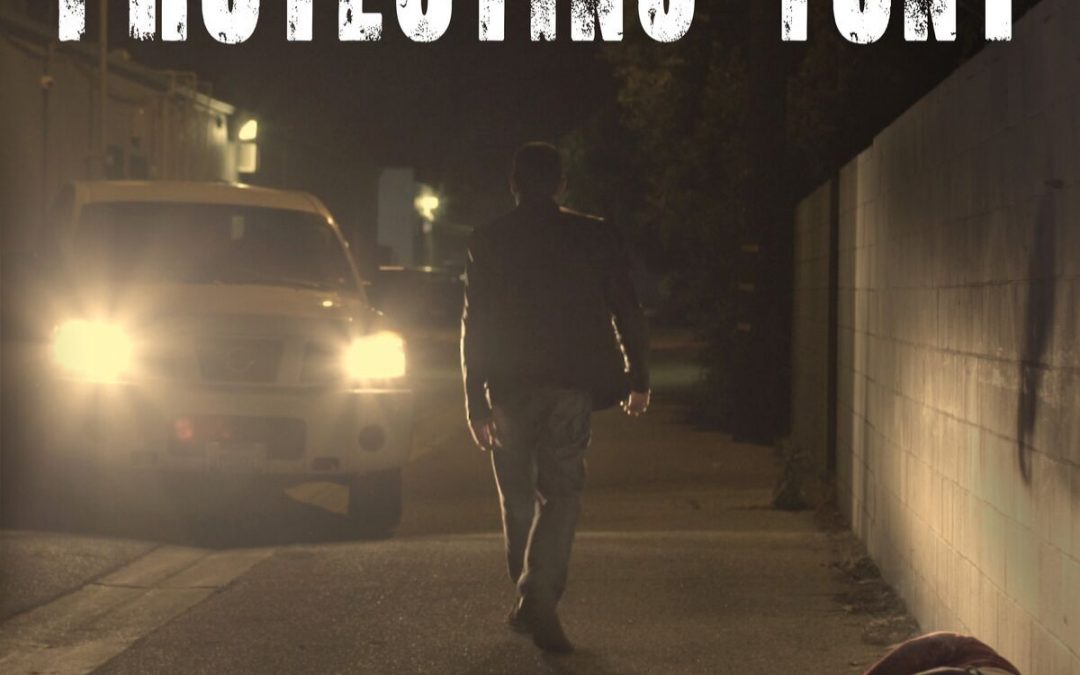 WATCH FILM!
WATCH TRAILER!
Upon his release from prison for a crime he did not commit, Tony goes back to his job as a mob ‘soldier’, collecting debts for his boss, Julian. Things quickly go ary as the actions of Tony’s mentally challenged brother, Jack, place the two brothers on a collision course. Will history repeat itself?