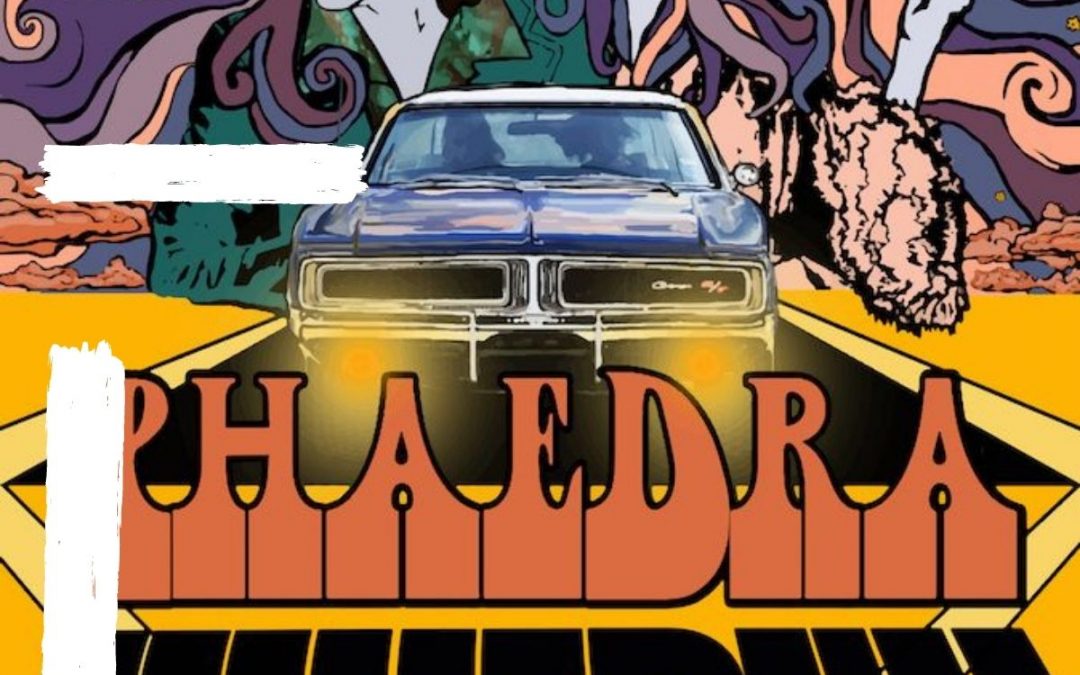 In the Spring of 1975, at the height of disco, a peculiar young woman with a passion for nightlife and a hunger for stardom is swept up in a psychological nightmare of cocaine, delusion, and disco. 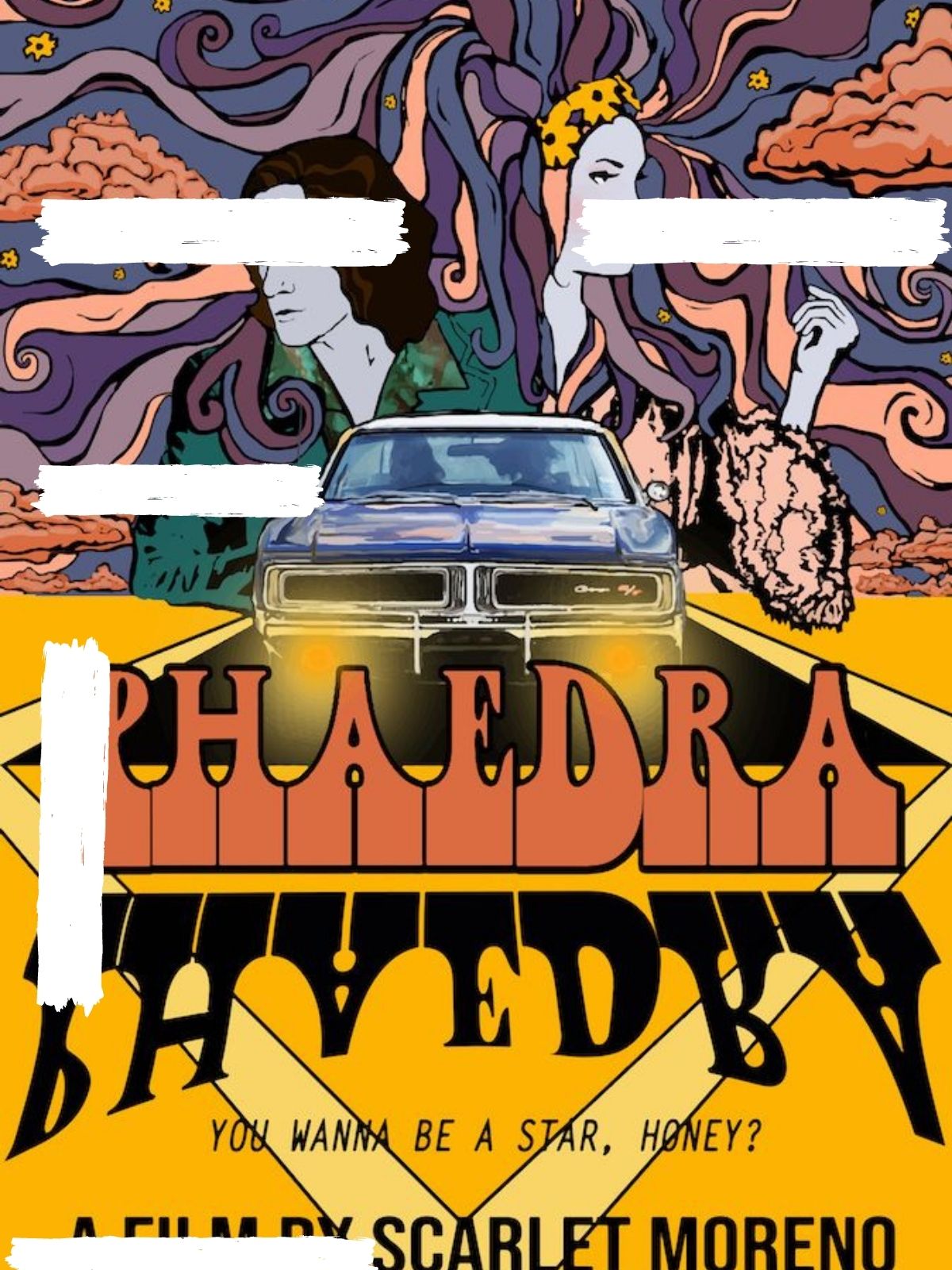 as Phaedra (as Sarah Litton Burkett) 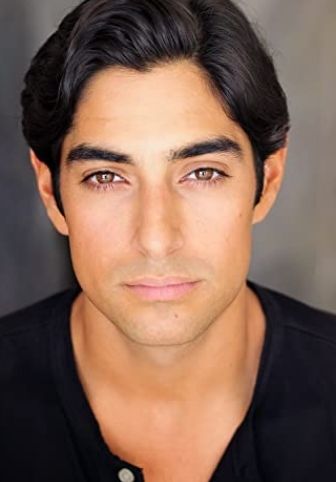 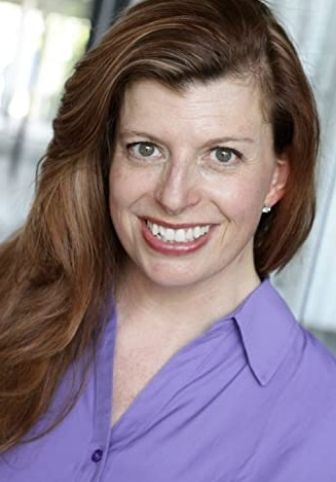 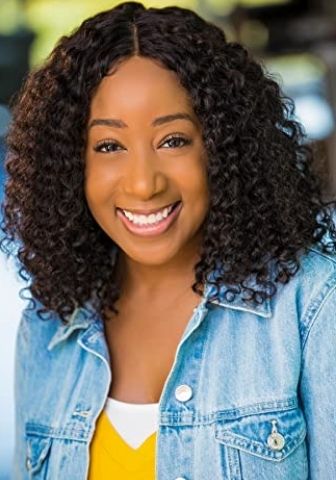 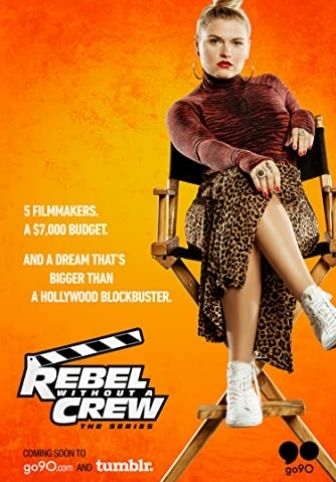 Scarlet Moreno is one of five first time feature filmmakers chosen by Robert Rodriguez to be on his show, “Rebel Without a Crew,” a docuseries following the filmmakers as they attempt to make their first features in the way he made his first feature, ​El Mariachi​: in two weeks, with only $7000. Scarlet is a bilingual artist who grew up in Laredo, TX on the border of Mexico, then attended TISCH School of the Arts to attain her BFA in Acting & Journalism.

She then moved to Los Angeles to pursue her wildest dreams.