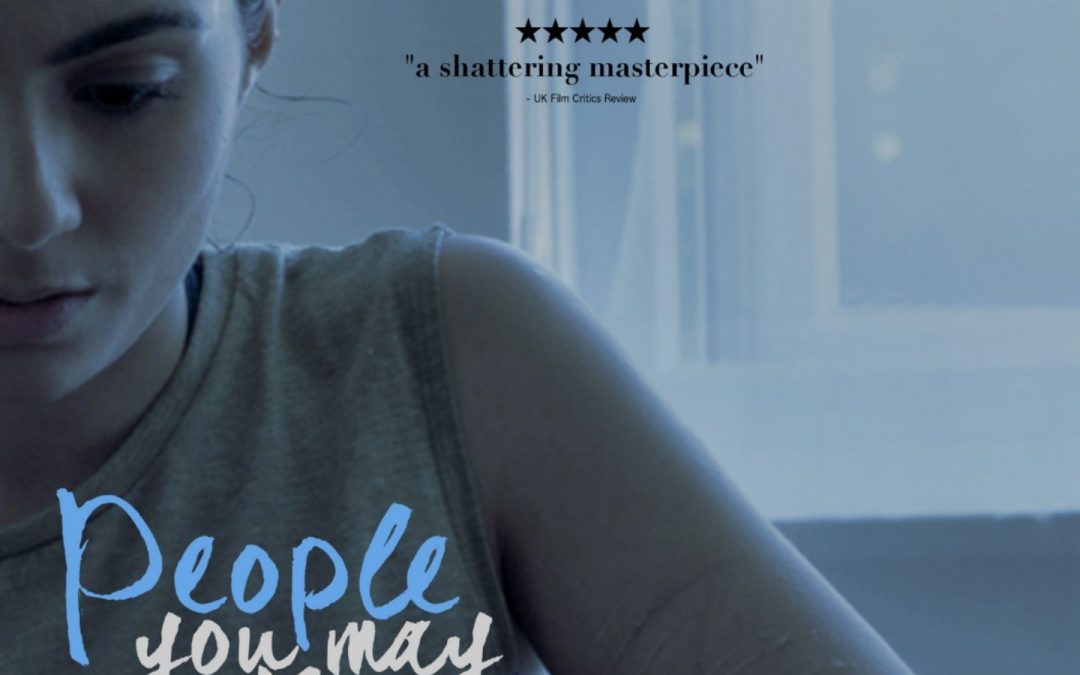 WATCH FILM!
Eleven years after their break up, a woman tracks down her first love through Facebook. But what begins as a friendly meeting turns into something much more sinister. 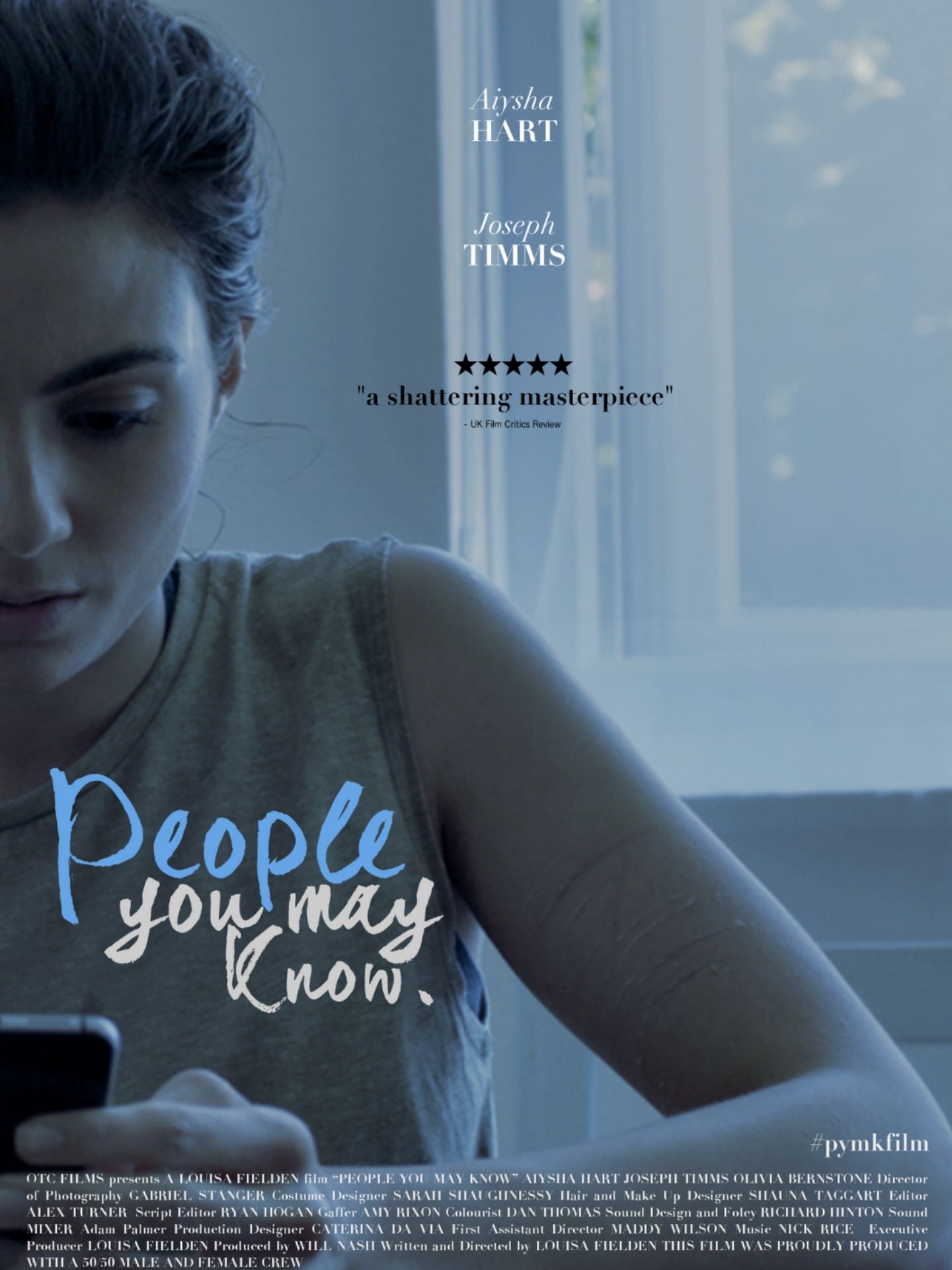 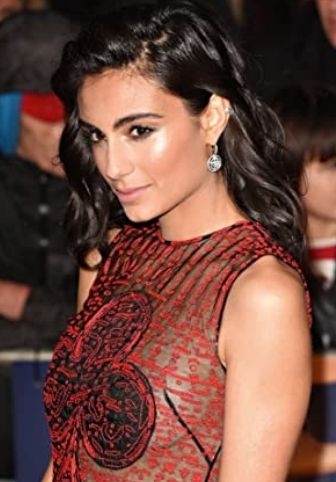 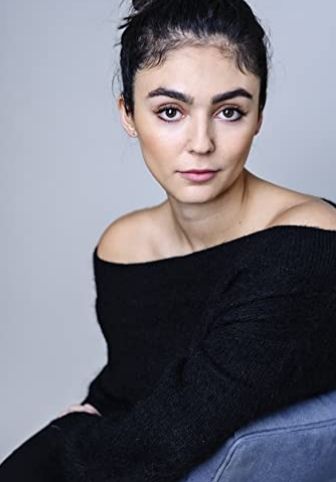 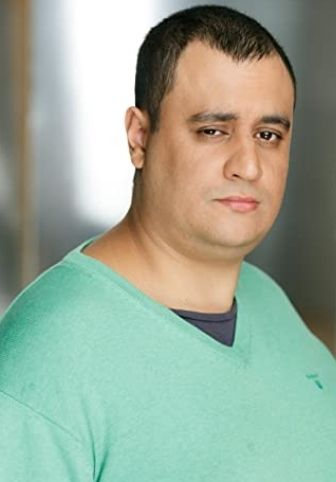 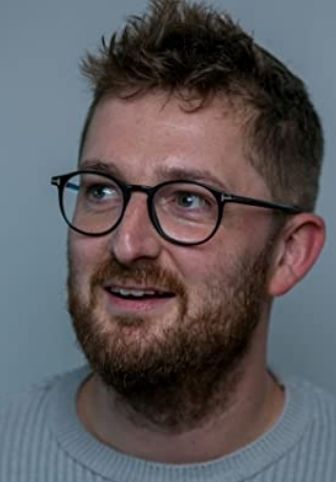 Will was born in Bristol but grew up in Southampton. Then later moved to London to begin his career in film and television. Will began working on Commercials, Music Videos before moving to TV dramas and Films. Moving on from the camera department into directing Short Films and Music Videos in 2014.
WATCH FILM!
Did you find apk for android? You can find new Free Android Games and apps.