A screenwriter known for ripoff “mockbusters” asks his successful former colleague for feedback on his first serious script. 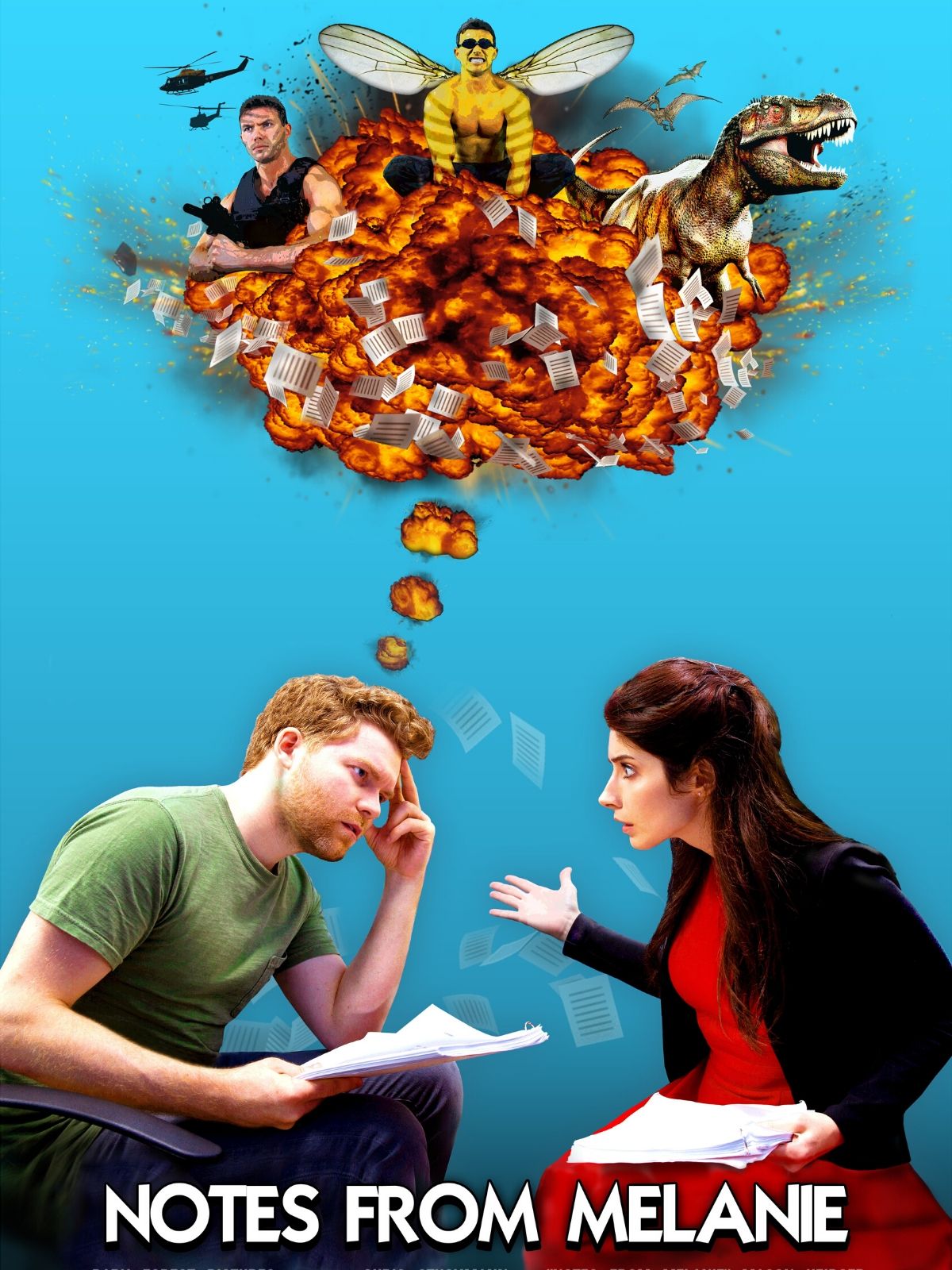 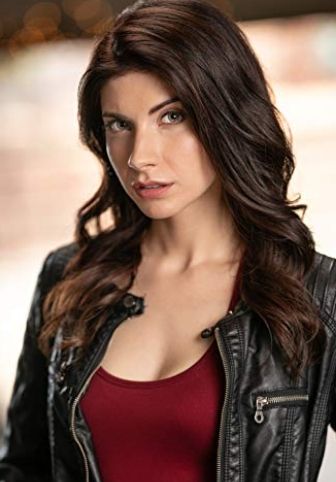 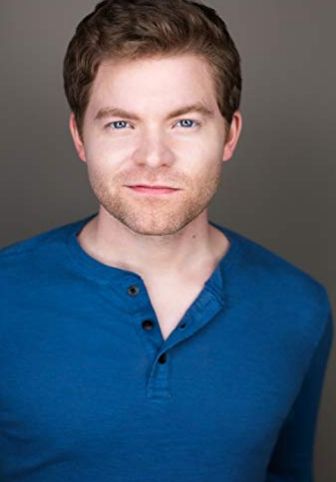 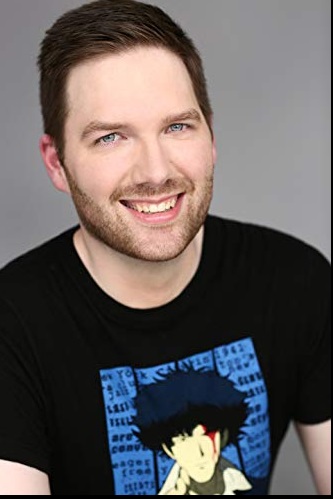 Chris Stuckmann was born in Akron, OH. He developed a love of movies early on through films like Star Wars: Episode IV – A New Hope (1977), Back to the Future (1985) and The Princess Bride (1987). As he got older, his love of film led him to purchase a video camera and try his hand at making movies of his own. Throughout his teenage years, he and his friends made hundreds of short films, and two feature length movies. Chris has said he considers that one of the best times of his life, and a major learning experience for him. Eventually, YouTube was introduced in 2005, and Chris saw this as a great opportunity to share his films with others. Up until then, he was only able to share them with close friends and family. First, he launched a channel for his short films, hoping to share them with the world, and later, a speed drawing channel featuring realism and manga style drawings. But it was his “Chris Stuckmann” channel that launched him into a successful career in film criticism. As of 2017, Chris has surpassed 1 million subscribers. Chris still directs short films with local talent in Cleveland, OH, and many of his films have screened at film festivals around the country. He has said that his goal is to have fun creating art, and to share his passion with others. He isn’t a fan of fame, and views himself as a regular guy who simply loves movies.