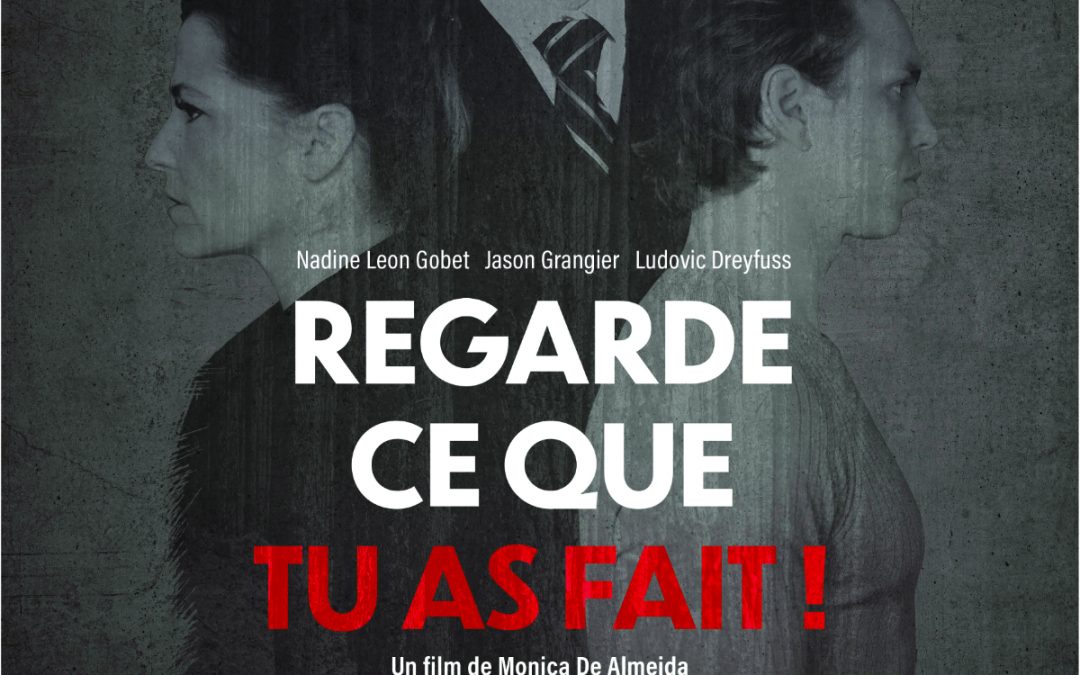 WATCH FILM!
WATCH TRAILER!
Jacob finds himself confronted with his heinous deeds, while Kendra, a psychologist, tries to make him aware of his actions. Jacob denies his responsibility and claims his innocence. He describes a stranger’s presence who follows him everywhere and who acts on his own. The discussion between Jacob and Kendra will bring up some controversy. Through the rational psychologist’s mind who will enounce the theory of schizophrenia, Jacob will make us doubt ours self and open the question of the exist. 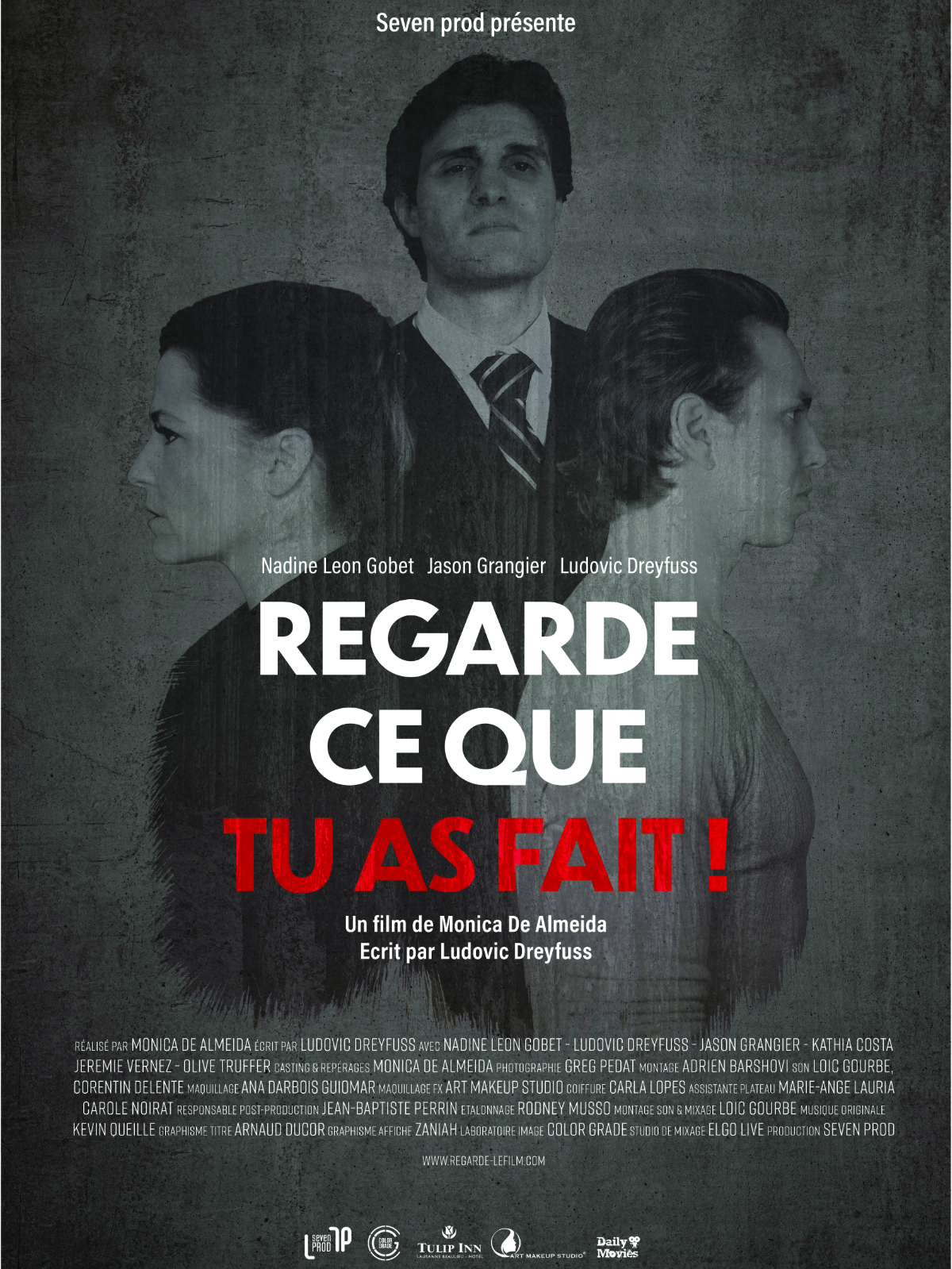 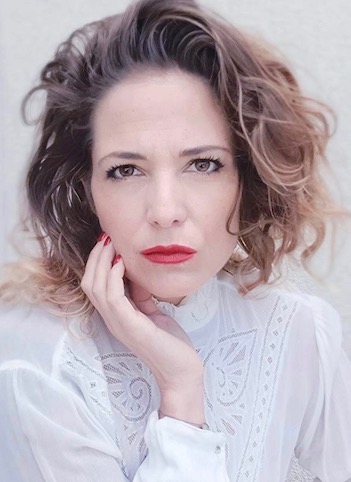 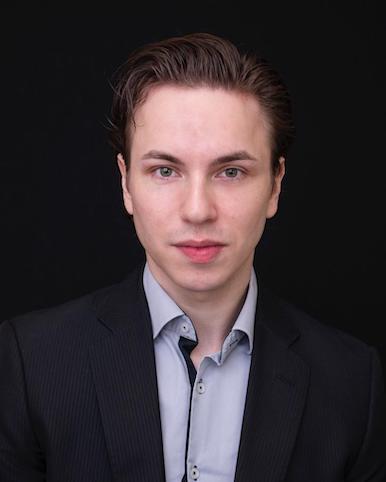 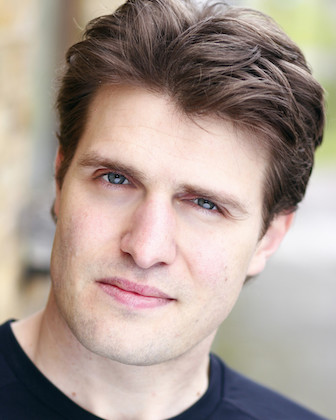 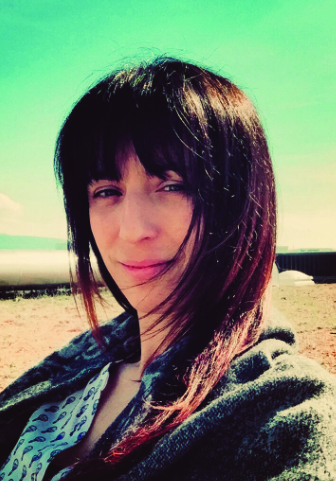 Monica De Almeida is a film director, producer and screenwriter. Swiss with Portuguese origins, she started her career as a production manager, while collaborating with directors and producers on several productions, in Switzerland. A few years later, her deep passion for the creation of audiovisual contents motivated her to start her own production company “Seven Prod”. She also very naturally got carried into the love of writing and directing. In 2016 and 2018, she wrote and directed two comedic series for television and the web, “Happy celli bat” and “Ladies Happy hour”. These successes were followed, in2019, by “Extinctions”, first short film written and directed by Monica De Almeida and noticeably well received by numerous international festival’s jury’s and awarded many times. The same year, she directed the psychological thriller “Look what you have done!”, once again selected for the competition of a long list of international festivals and awarded multiple times. Monica De Almeida is currently already working on the pre-production of her next short film, as well as writing the final draft of her first feature film.
WATCH FILM!