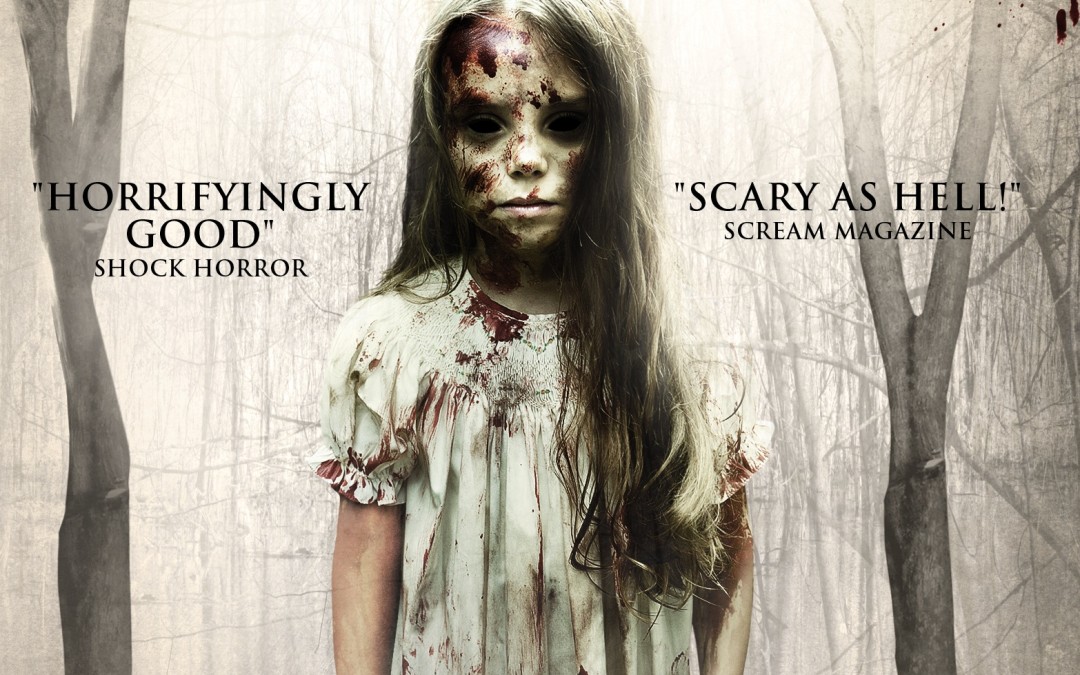 On august 4th, 1892, Andrew Jackson Borden and abbey Durfee Borden were brutally murdered with an old household hatchet. The blows of the murder weapon were so violent and numerous that their faces and skulls were unrecognizably disfigured. Although acquitted, it is common knowledge that the daughter, Lizzie Borden, is responsible for this savage evil act.

The present day Lizzie Allen suffers from an extreme case of childhood amnesia, which not only lays dark her childhood memories, but also her relationship or lack there of, of her parents themselves. When Lizzie discovers the news of her father’s death she inherits the house she once lived in…and therefore a new place to live.

But as she begins to settle in she starts to get a glimpse of her childhood memories along with clues as to what really happened in the Borden household in 1892. We follow Lizzie’s journey as she attempts to distinguish between the two and strives to reach her own sanity and happiness while doing so…