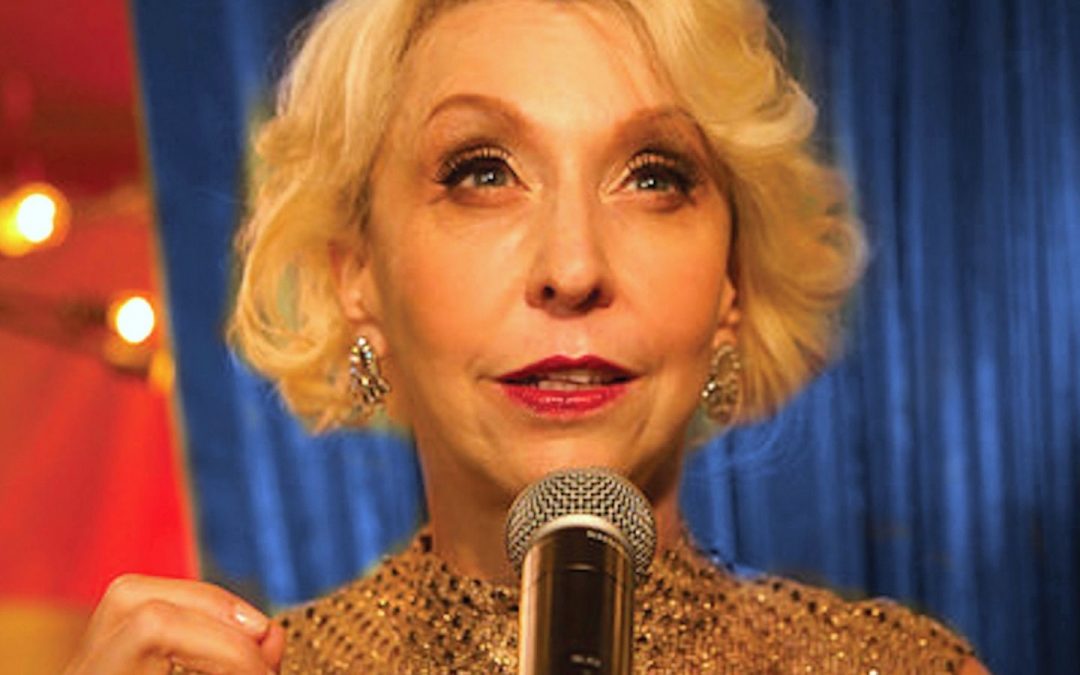 A down and out stand-up comedian finds refuge at Hotel Bleu, forging an off-beat partnership with a charismatic trumpet player half her age. Bethany Jacobson, Writer/Director/Producer began her career as a magazine photographer and video artist. After completing NYU’s graduate film program in the 90s, she worked as a producer/director/camera person on indie features, documentaries, and television series. Her work has aired on PBS, MTV, BBC and WDR. Her feature screenplay for Hotel Bleu was one of fifteen projects  selected for the 2014 “Maison Des Scenaristes” at Cannes. Her feature screenplay, The Electric Virgin received support from Euroscript and was developed with the support of producer Andrea Miller of Follium Films. She is currently packaging the feature with UK executive producer Marty Auty of Life Soul Pictures, which is set to shoot in London in 2019. She has taught film and media courses at Brooklyn College, Pratt, Long Island Long Island University, LaGuardia Community College and NYU’s Graduate Film Program.  She is represented by Linda Langton International Agency.