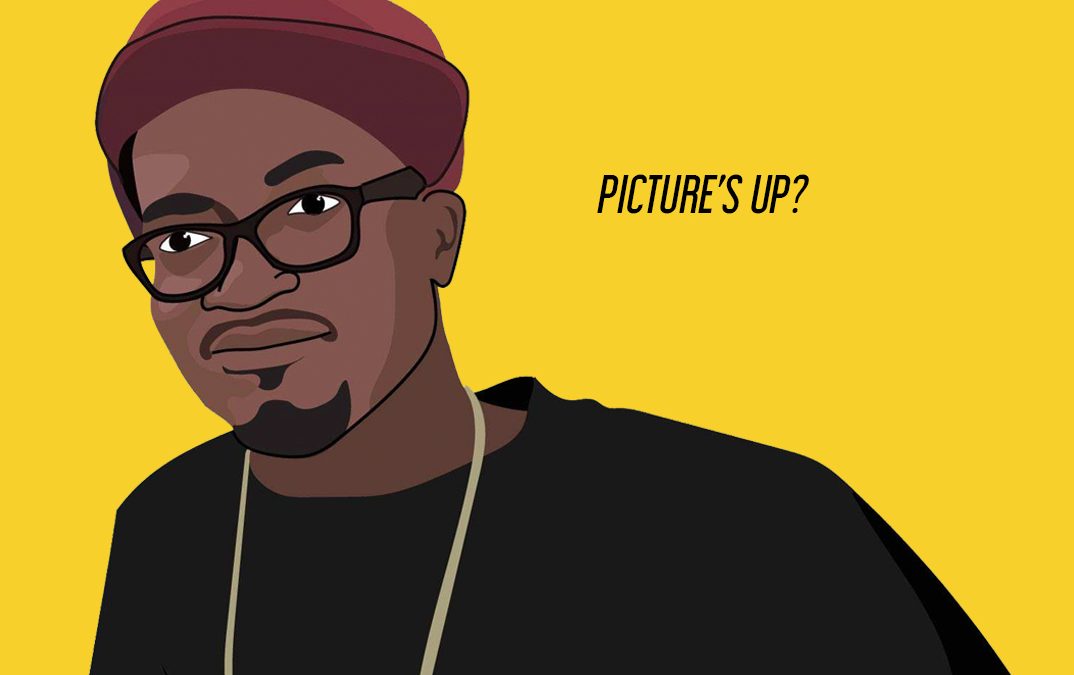 Former child actor turned writer Norman D. Golden II runs into deadlocks while trying to establish a writing career. At the persuasion of his long time fan/friend “Dennis” Norman reluctantly tries his hand at producing a series about his life. Written by Jon Banks. Norman D. Golden II AKA Enormus was born in Racine, Wisconsin, moved to California with his family at age 3, and grew up in its South Bay Area. Norman is best-known for his co-starring role as Devon Butler in “Cop and a Half” with Burt Reynolds. Norman has starred and co-starred in several movies; he was Pharaoh Rivers in the made- for-TV-movie “There Are No Children Here” starring Oprah Winfrey; Jim Mam Ween in “On Promised Land” with Joan Plowright; Aaron Crawford in “America’s Dream”; “The Boy Who Painted Christ Black” with Wesley Snipes; and Pip in the role of “Moby Dick” alongside Patrick Stewart and Gregory Peck.

Norman has an enormous heart of generosity and believes in making people happy. While on the set of “Cop and a Half” he visited the cancer division of a Florida children’s hospital. He also joined Tatiana Ali, Jonathan Taylor Thomas, and other child actors on a Celebrity Cruise to raise funds to help with research for Juvenile Diabetes. He spoke before 1500 young people at the Festival Hall in his hometown (Racine WI) at “Violence No More” events. Norman made several visits to various schools encouraging students to stay in school and obtain a great education. At six years old he created his very own Public Service Announcement encouraging people to learn how to read.

Norman had an incredible career as a child actor; without regret, he took time off from the entertainment industry to concentrate on his education. He received his AA degree in English and is finishing his BA in Liberal Arts with a concentration in creative writing at Antioch University Los Angeles. While on his hiatus, he developed other skills and interests such as music and writing screenplays. Norman is quite a diverse artist and always hard at work, he is continuously working on new film and music projects that are in various stages of development. Norman is now entering the music business as “Enormus”

He has collaborated and performed with Grammy-award winning flutist Nestor Torres and has graced the stage with Jazz greats such as Herbie Hancock and Bennie Maupin. Enormus continues to do live performances across Southern California. He released his debut EP entitled SEEDS Vol 1 “Pick of the Litter” with Vol II in development/production.

As a child actor Norman burst onto the silver screen where he stole the hearts of many and is preparing to take the hip-hop/spoken word scene by storm as a rapper-poet and producer. Through the measure of time Norman has evolved into an enthusiastic young adult with a dynamic presence expanding his artistry into several areas. Norman’s approach to creating this artistry is one of unlimited possibility and straying from what is considered to be the “norm”. With experience in hand, and a global vision of sharing his gifts, one can say that, “Norman is truly Enormus”!