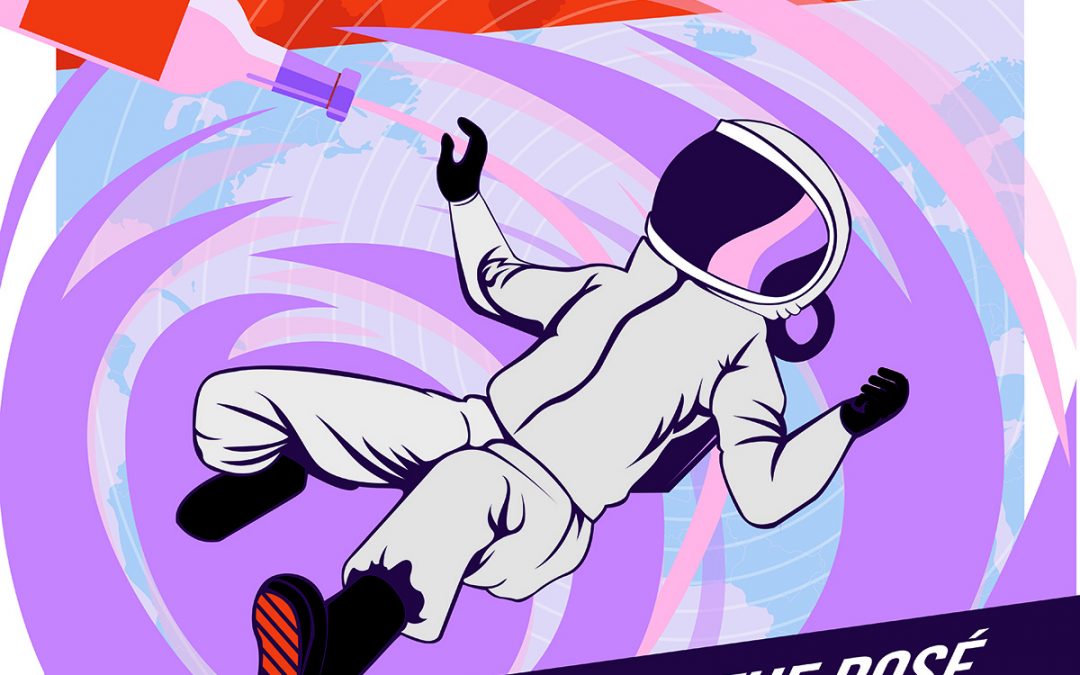 Betty is fighting a hangover. In between morning sips of wine, she finds herself entangled with three strangers claiming to be time travelers. As the travelers work to fix their malfunctioning gear, Betty talks up her own problems and works through her own life malfunctions. 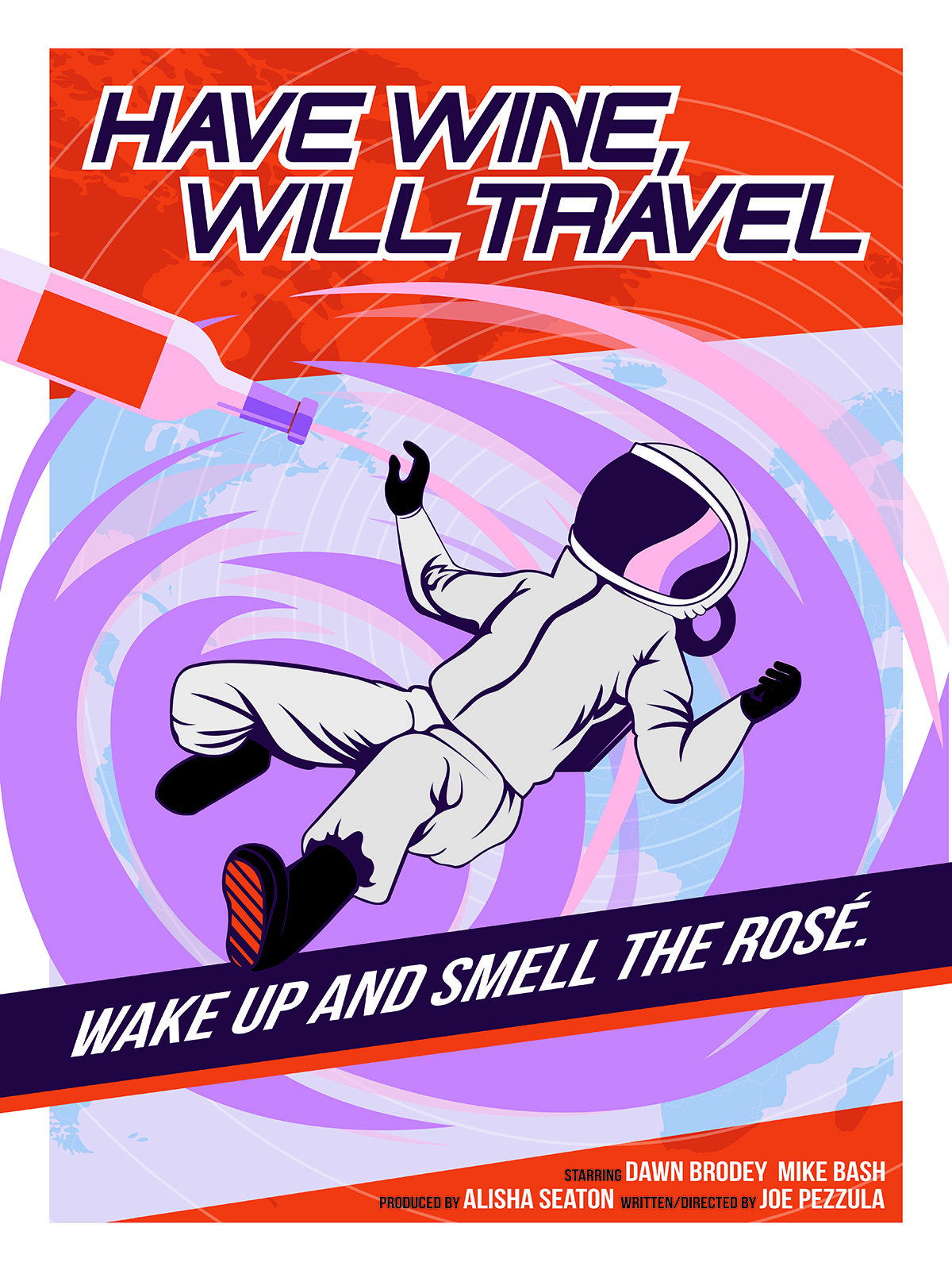 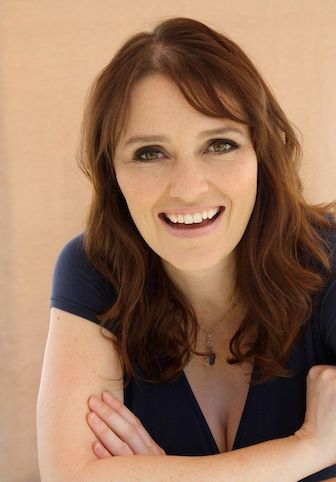 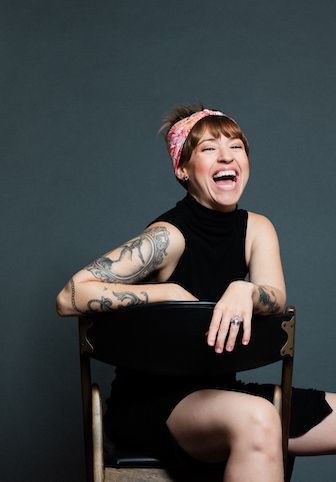 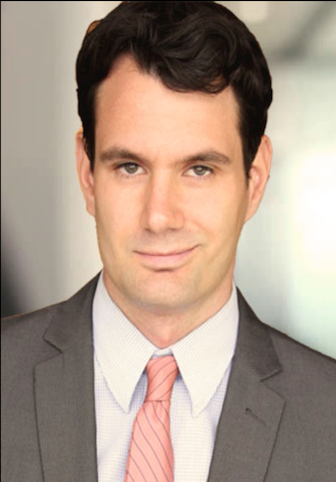 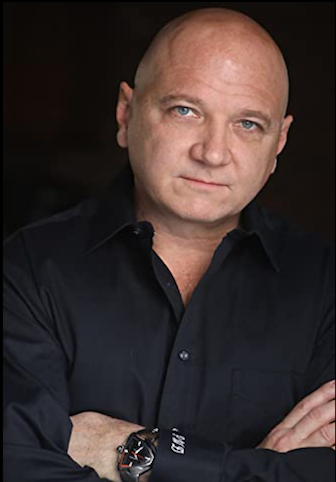 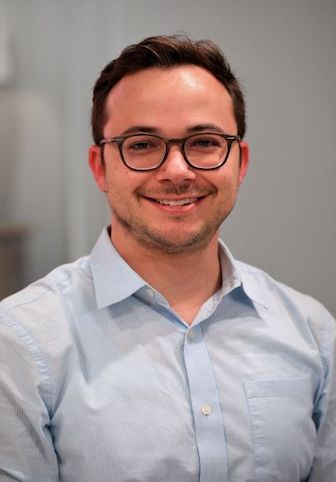 Joe Pezzula graduated with an MFA in Screenwriting from Chapman University, and has since written and directed three short films, as well as produced “Cruel Hearts”, a feature film and winner of the Best Picture award at both the Pasadena Film Festival and the South Georgia Film Festival. Along the way, Joe has also written and published several comic books as well as a book of short stories, “Two Hundreds: A Collection of Prompted Stories”. Joe currently lives and works in Nashville, TN.