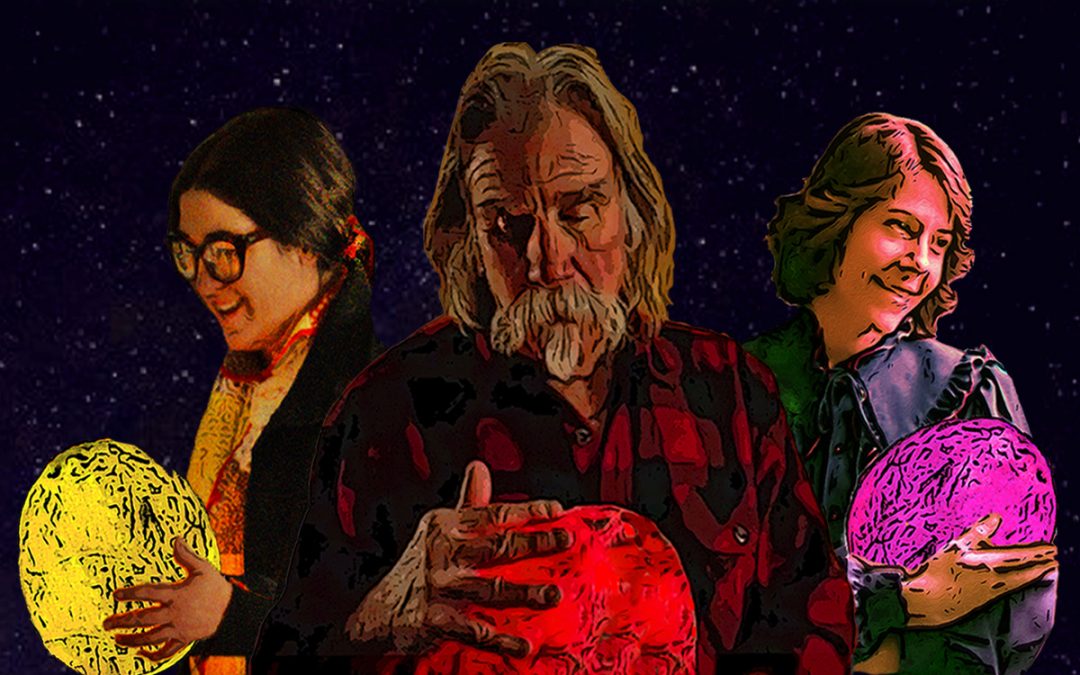 Mary Burch is in the fantasy business. A night spent in her house is a night spent with your deepest desire in the flesh. And in the year 1972, when so many loved ones are overseas, missing, or worse, business at the Burch House is booming. Unfortunately for Mary’s customers however, nights end while desires only grow stronger, and before long visitors are sacrificing their very souls to stay in Mary’s macabre bordello of dreams. All the while the house continues to feed, until the wall between fantasy and reality finally cracks. 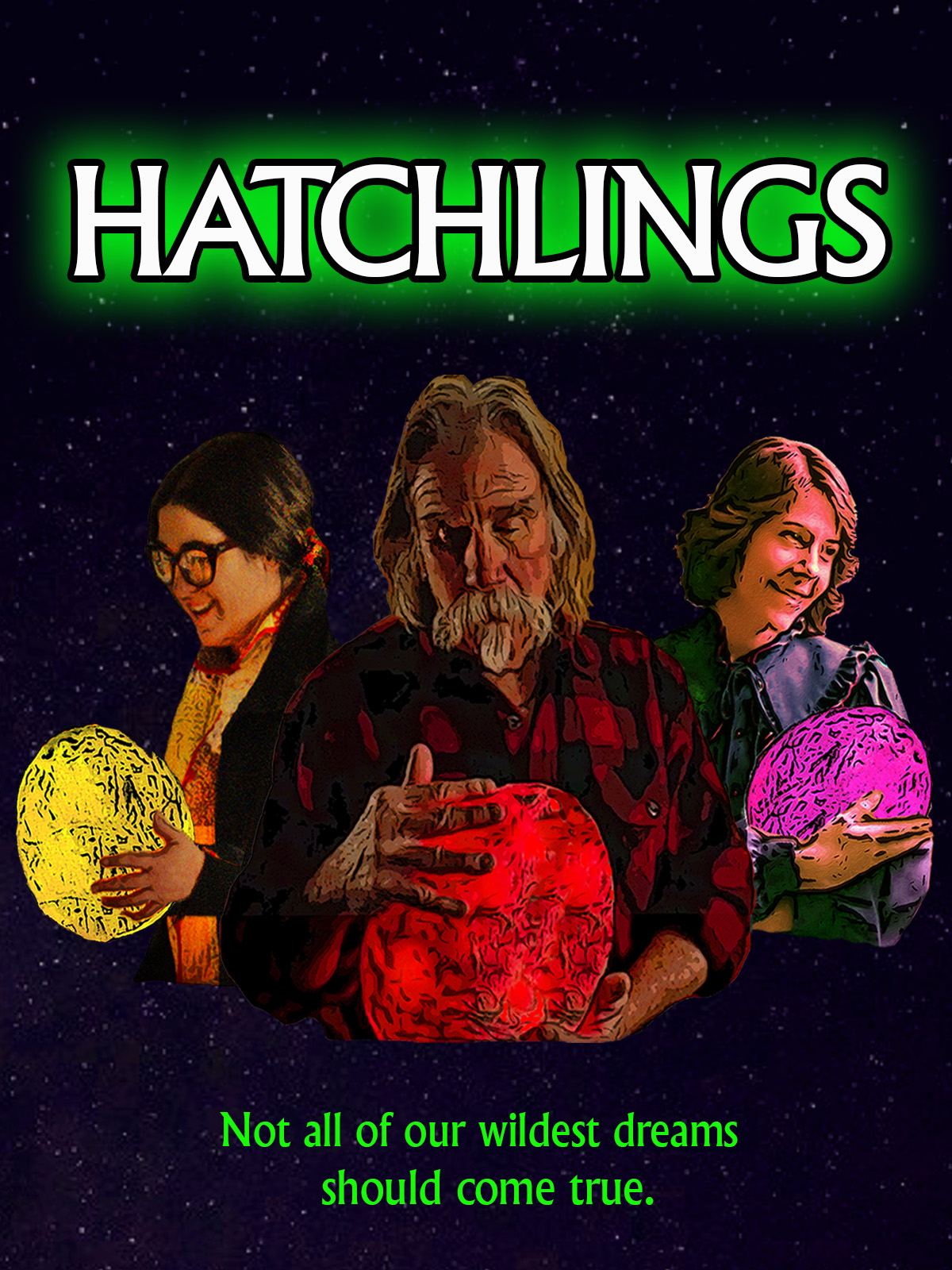 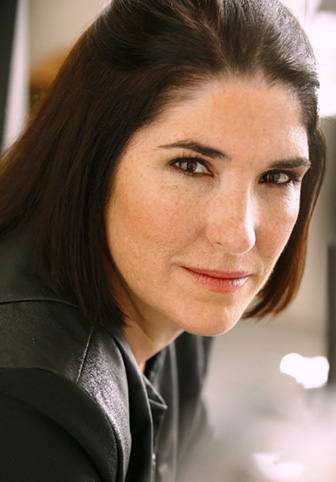 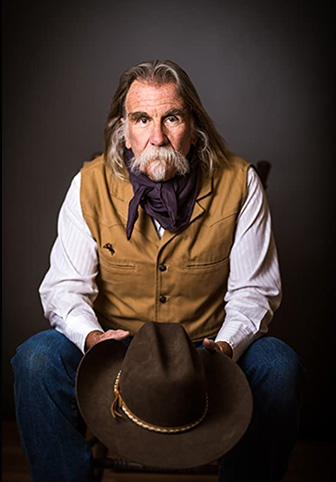 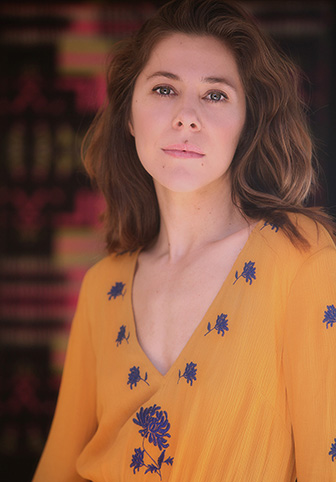 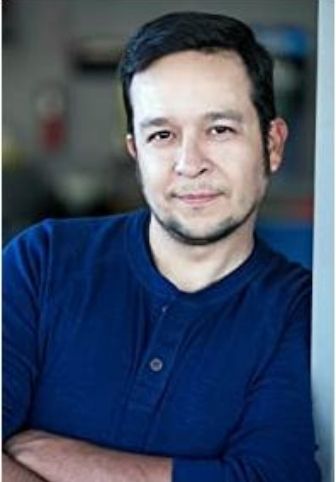 Catharine E. Jones (SAG-AFTRA) is an award-winning director, actor, writer and teaching artist. The mission of company Enedina Flimsies to create a space for all aspects of filmmaking that champion conscious collaboration, enthusiasm and radiant imagination. She received her Bachelor of Arts in Acting and minor in Dance from the University of Northern Colorado. After making her New York theatre debut in Victory Garden’s Off-Broadway historical drama, Conviction, Catharine shifted her career focus to film directing and acting in New Mexico. Her select on screen credits include, seasons 1-3 of NBC’s The Night Shift, Better Call Saul, recurring roles on AMC’s Preacher, and Netflix’s Messiah, Catharine’s directing career began with her debut film, Pinky Promise winning Best Director honor sat the International Different Faces Different Voices Film Festival for theFlicks4Chicks contest in 2016. In 2017 Catharine was awarded 1stplace in the Chimaera Project’s In Her Direction Film Competition, whose Advisory Board includes, Octavia Spencer and Anjelica Houston. Her film OM+ME, that she wrote and directed won the Audience Award at the New Mexico Filmmakers Showcase 2018.Catharine’s latest film Hatchlings won Best Horror at the Peephole Film Fest in Guadalajara, Mexico, 2019 and Worldwide Women’s Film Festival, 2020