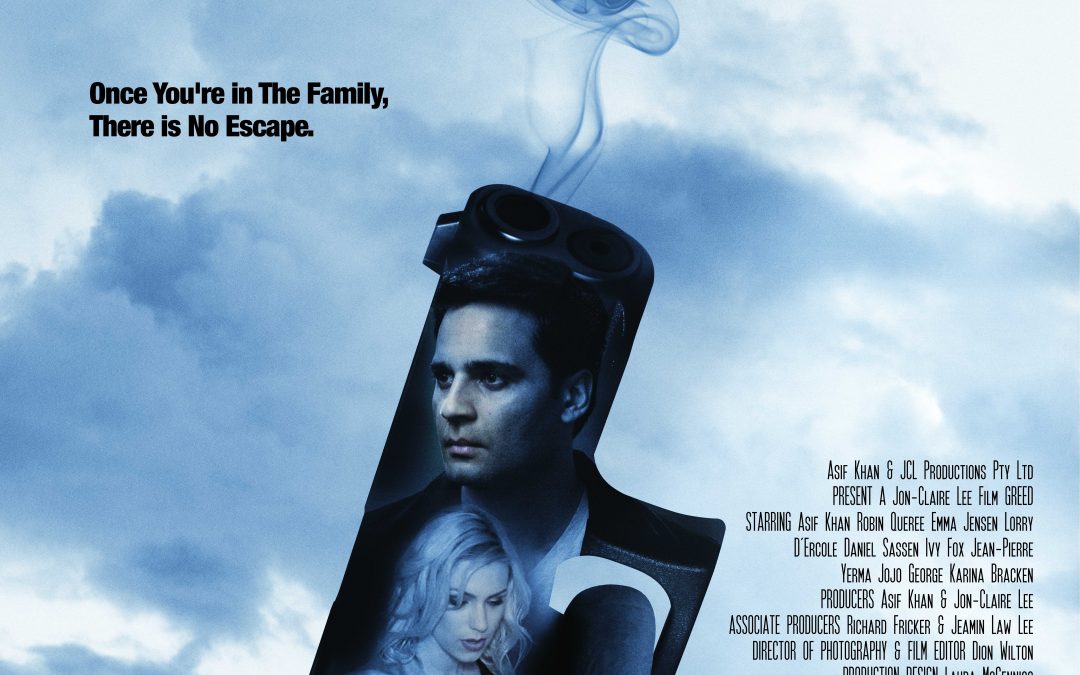 GREED tells the story of an Indian man who gets deeper and deeper involved in the Australian gangland underworld. He only wants to get enough money to go back to homeland to rescue his parents from abject poverty, but is forced to make increasing difficult decisions that go against what’s left of his conscience.
How far is too far when one tries to reach his noble goal? GREED is an epic film tribute to Francis Ford Coppola’s The Godfather, a story of family relationships, intrigues and betrayals set against a violent world where nothing is legal, but where everything is possible. 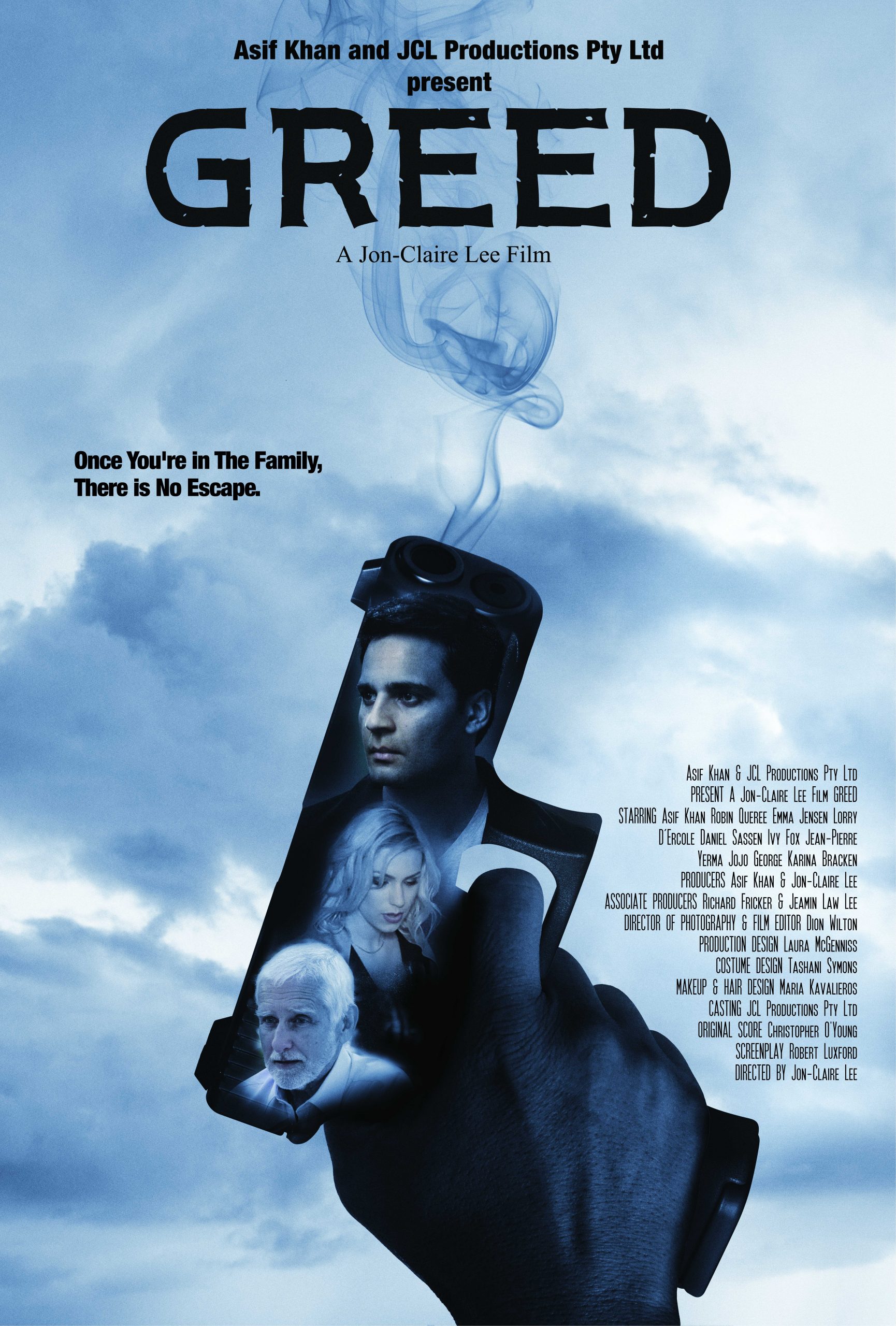 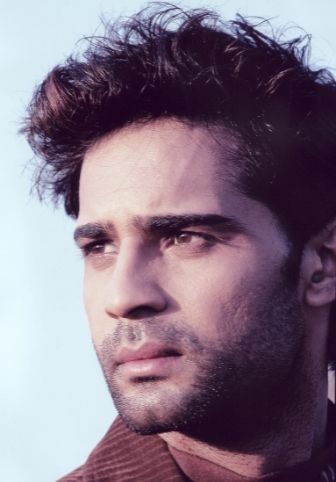 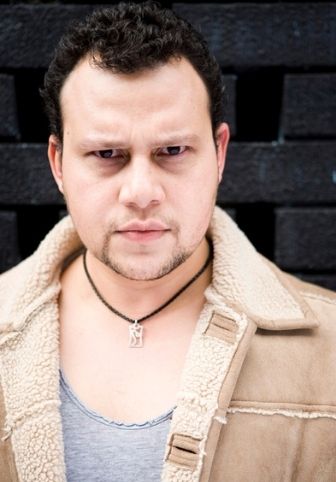 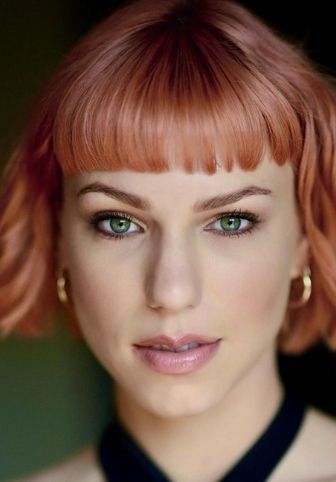 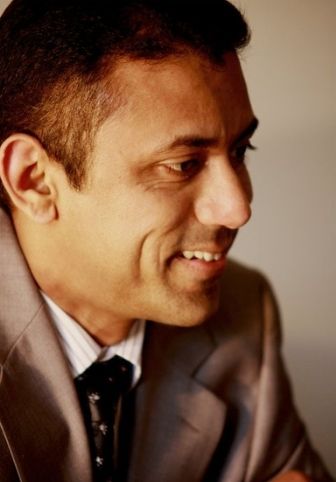 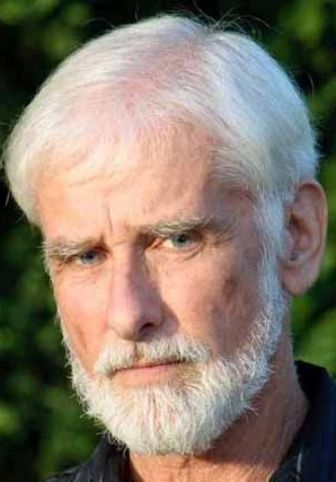 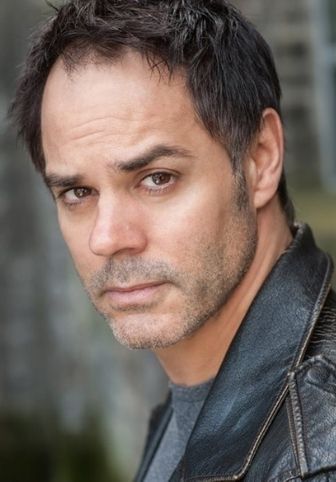 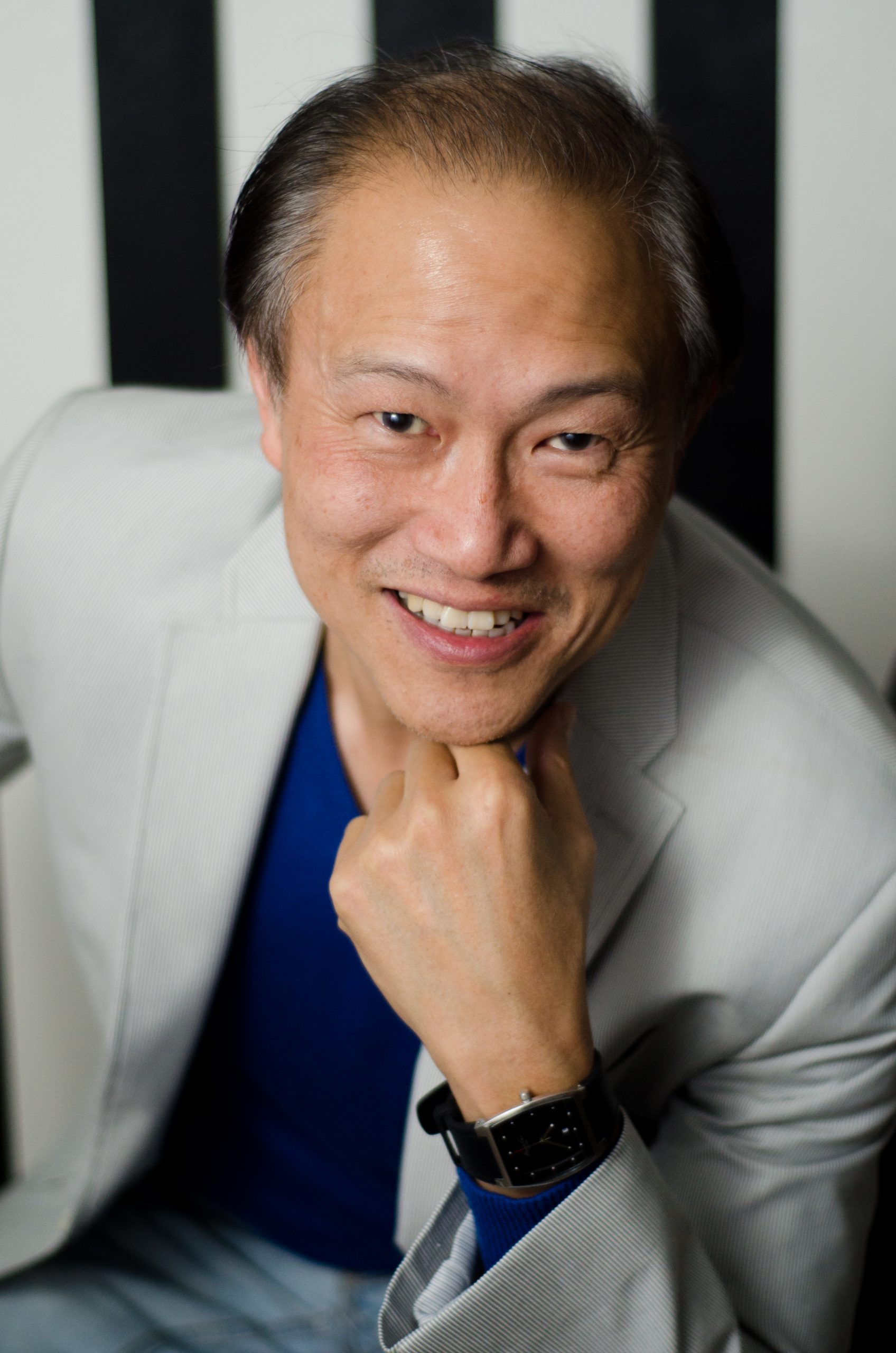 A graduate of New York University (Bachelor of Fine Arts in Acting, and Masters of Fine Arts in Film and TV Directing), Mr. Lee arrived in Sydney from New York in 1991 and established JCL Productions Pty Ltd, a film, TV and stage production company dedicated to the making of professional quality programs for international audiences.

He also serves as director of Sydney Talent Company which focuses on professional actor representation and training in the Australian and international entertainment industry. He has taught and guided STC actors who have gone on to work in the industry, including Dieter Brummer, Kate Garven and Beau Brady (Home and Away); Luke Jacobz (Host for The X Factor); Delta Goodrum (Neighbours) and many others.