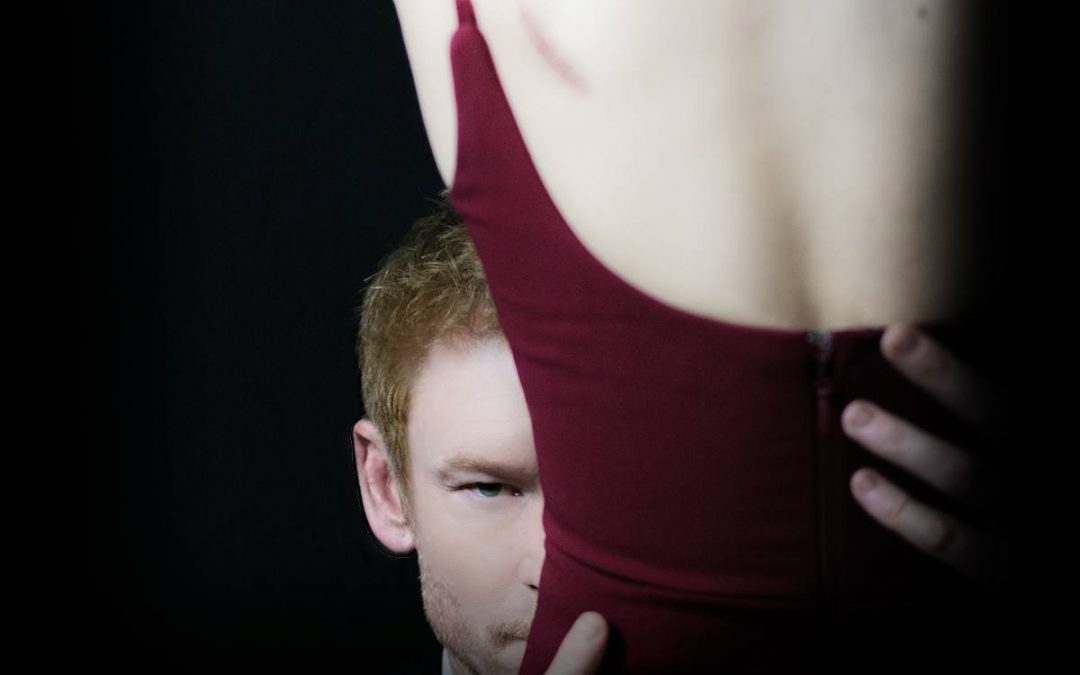 Helen and Charles enjoy a seemingly romantic evening in celebration of their ten year anniversary.  The candles are lit, the table is set, and classy music is projecting from a record player. However, the reality of the what they are actually celebrating is far more sinister.

Their dinner may start as romantic and loving, but it takes a dark and twisted turn, as the evening quickly goes from fairytale to nightmare and Helen must do whatever she can to remain his Good Girl 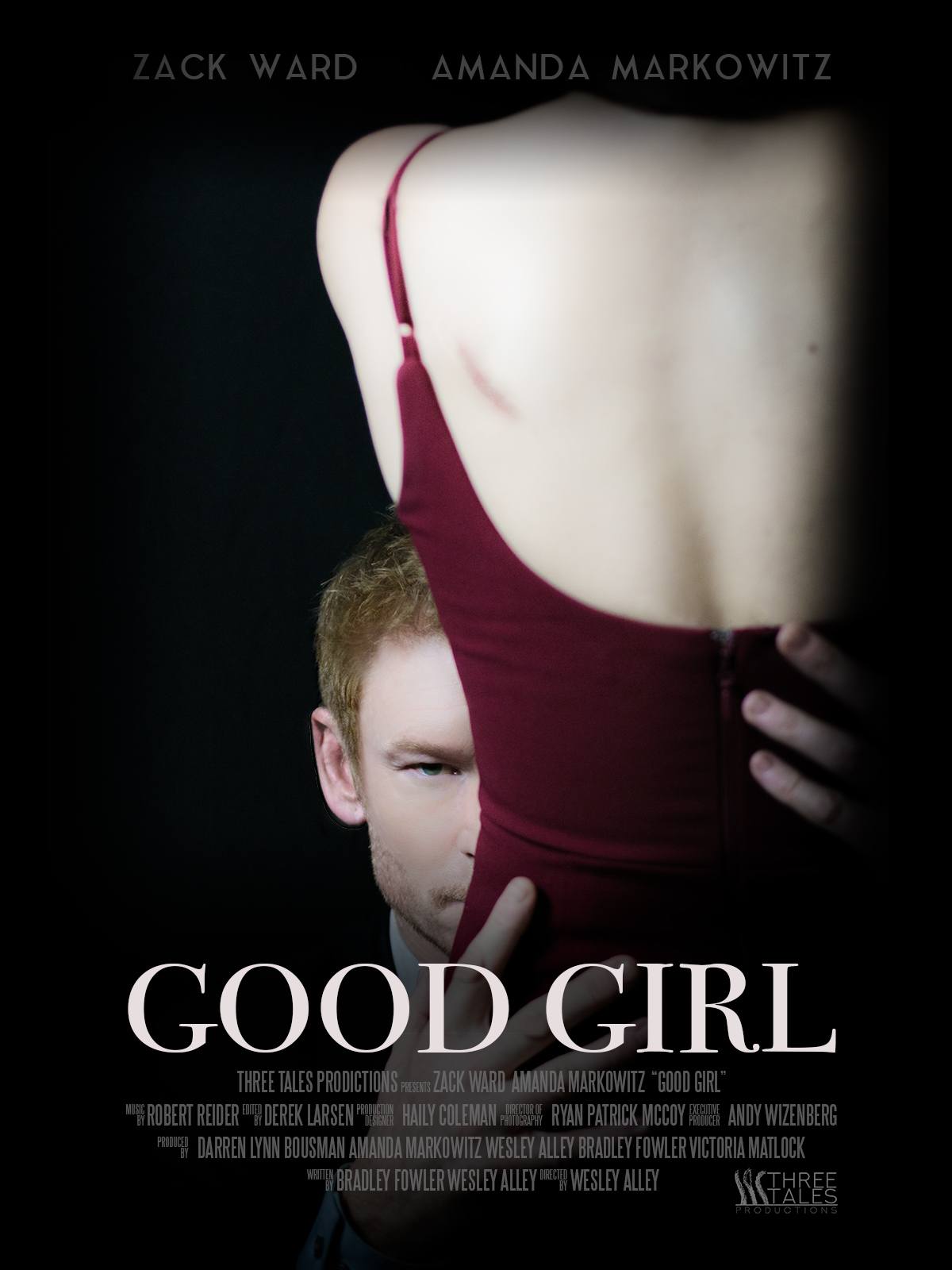 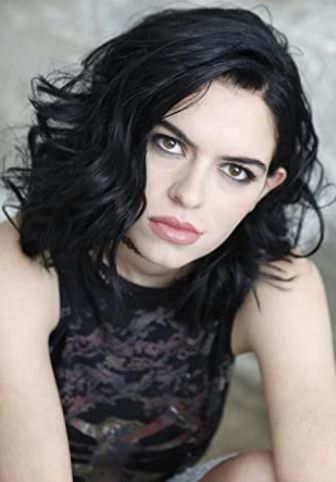 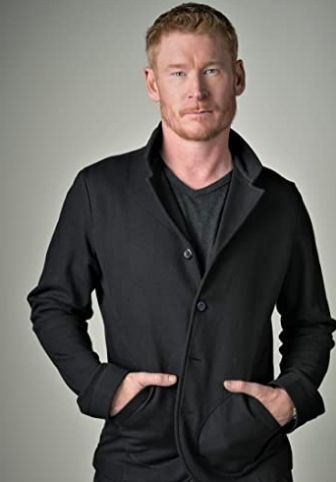 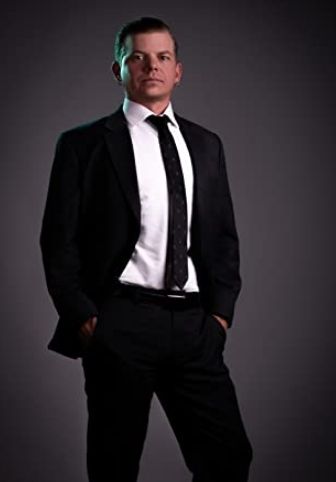 Wesley Alley is a director, writer, and producer from a small ranch town in Idaho no one has ever heard of. His love for film began as a child, then continued through college at Boise State University, where he studied performance and direction. He later went on to earn a bachelor’s degree in film production and a master’s degree in entertainment business from Full Sail University before moving to LA and joining IATSE Local 728, one of the most highly-trained lighting unions in the world.

Most recently, Wesley co-directed the feature film “The Voices.” He wrote and directed “Sockmonster” as well as co-wrote and directed “Good Girl,” both produced with Darren Lynn Bousman (Director of the “Saw” Franchise). He has an action-packed short film/proof of concept that he directed, “Four Hour Layover in Juarez,” He also has a super fun Idaho Lottery Branded Content/short film, “Fleeced,” in post.

Aside from directing, Wesley is an industry regular who has served as chief lighting technician on dozens of projects, from huge blockbusters (“Transformers” franchise, “Kong: Skull Island”) down to smaller indies (“Don Jon”) and TV series (“The Mandalorian,” “Westworld, “Twin Peaks”).

In directing and writing, Wesley wants to make films that not only entertain, but transport viewers into a new worlds and situations, giving them a temporary escape from their daily lives