WATCH FILM!
WATCH TRAILER!
Jake is slacking on the job due to a recent break up. His behavior is now affecting cousin Tony’s business and gets one last chance. 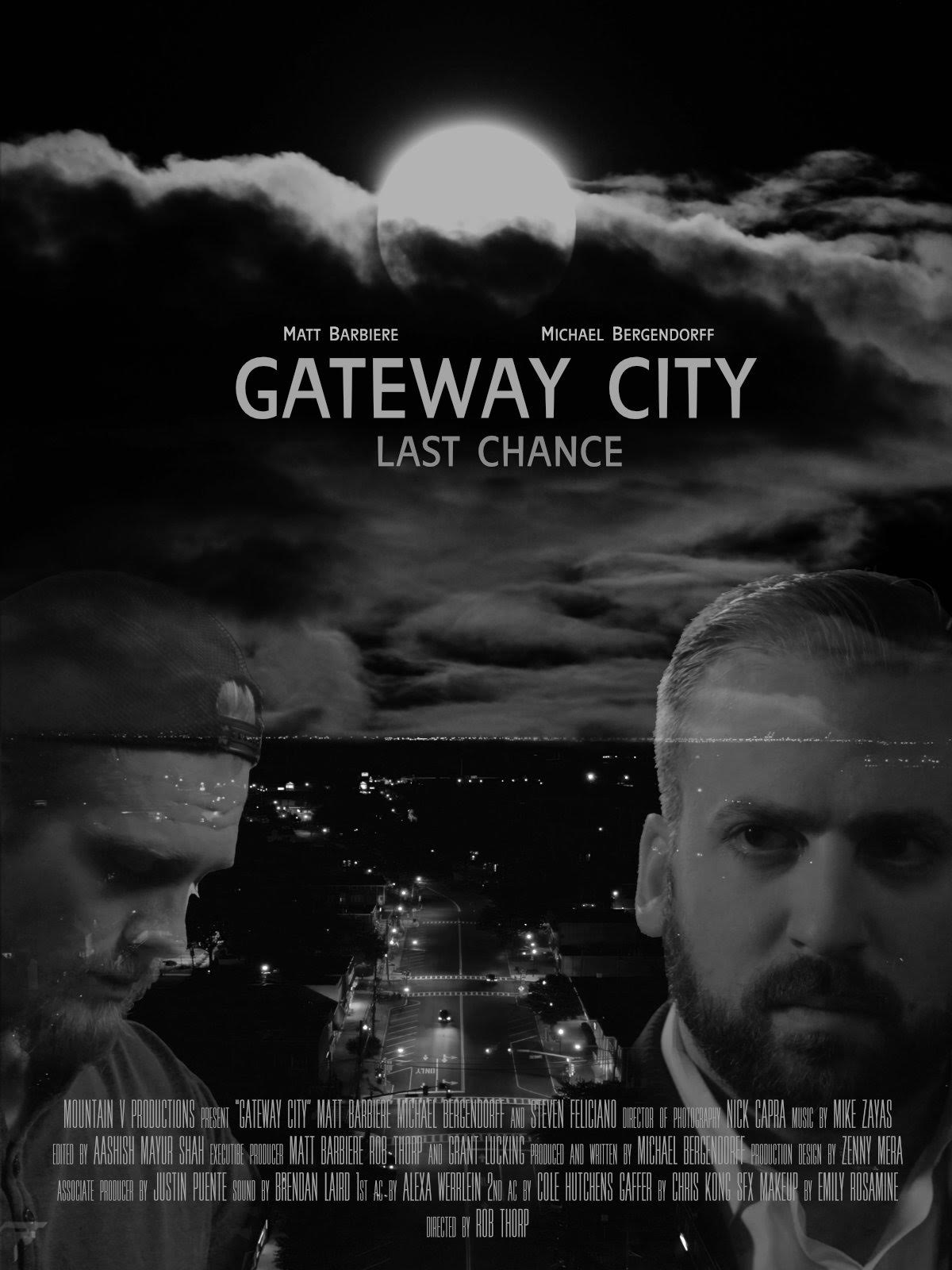 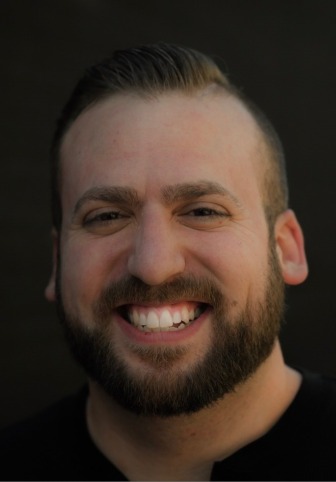 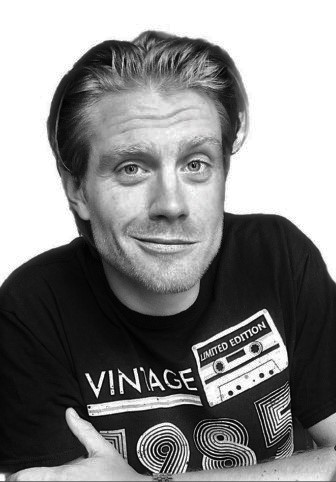 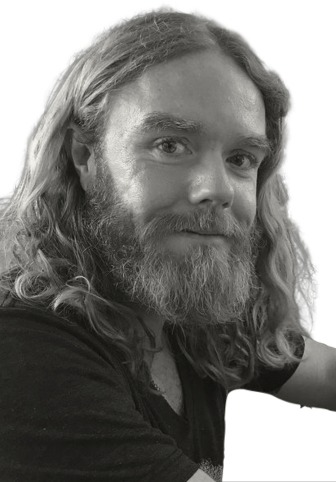 A native of New Jersey, Rob Thorp studied film in NYC and English at Rutgers University where heearned his BA and Masters degrees. During and after college, Rob began writing and working on filmproductions in and around the New York and New Jersey area.Among them,Chasing Amy, directedby Kevin Smith,Turistala,an award-winning Italian short film, and a slate of short films with localartists.
WATCH FILM!