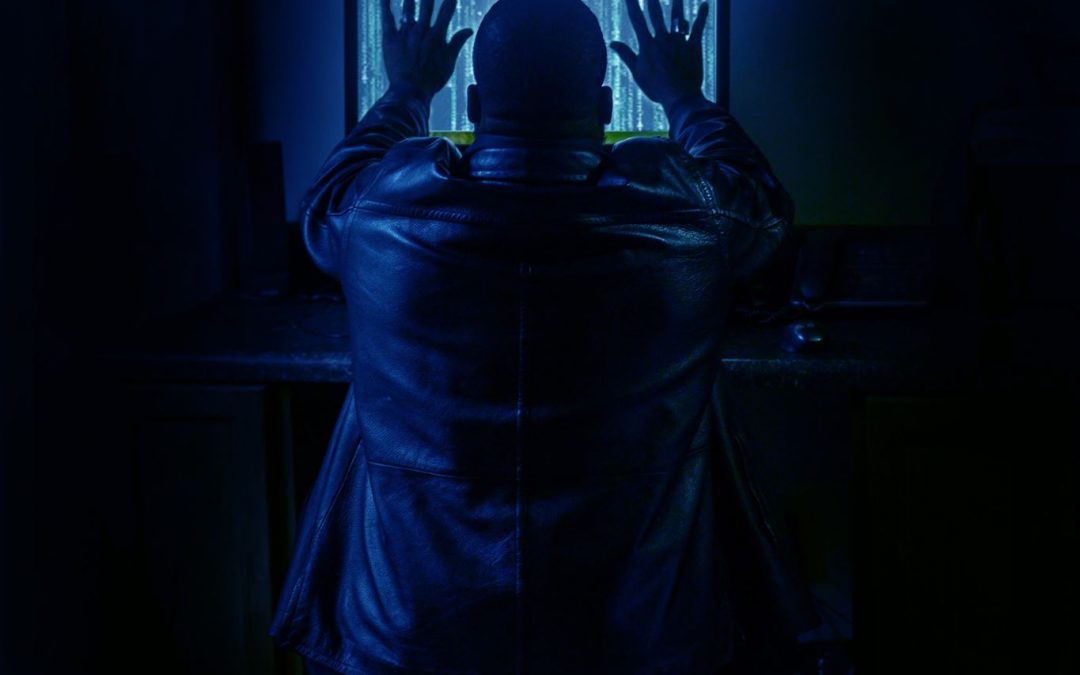 WATCH FILM!
WATCH TRAILER!
As a navigation app updates, an eccentric nerd plans to go out, but his new app, G.I.A., is calling all the shots — that is, until operatives from an underground organization want to take back their weapon prototype. Joe Boi is an eclectic, nostalgic Director specializing in Horror, Action, Comedy, Fantasy, and Sci-Fi films. Joe is currently engaged in writing and producing his own films, having previously worked as personal assistant in film for over a decade.

He thrives in telling stories; presenting a series of events with words, images and sound in unsuspecting ways. He does so with novelty and creativity that is sure to keep his audiences glued.

Joe has worked on movies, TV Shows, and numerous short films. Most notable of the movies he has worked in include Iron Man 3, Tron, Brake and Terminator: Salvation with his latest being Jeepers Creepers 3. The T.V shows include Grey’s Anatomy, Mistresses, Revenge, Scandal, and Agents of Shield. His debut short film, “Darklings” produced in 2016 won best special FX in the short film categories for best actress, best director, and several other nominations throughout its festival circuit run.

Joe is an avid reader, Stephen King novels topping the list of his favorites. He loves reading comic books, watching movies and playing video games like Mortal Kombat and Destiny, hobbies from which he draws most of his inspiration from. His drive and determination sets him apart, all aimed at creating a masterpiece.