THe thing before the thing

WATCH FILM!
WATCH TRAILER!
Twelve years ago, a group of friends developed an incredible bond during their college mentorship program. They find themselves reuniting many years later to celebrate the retirement of Harris, the man that brought them together. With time having sent these friends in different directions, they pick up where they left off so long ago. They also find out that even though their mentorship program is over, their relationships with one another continue to evolve. 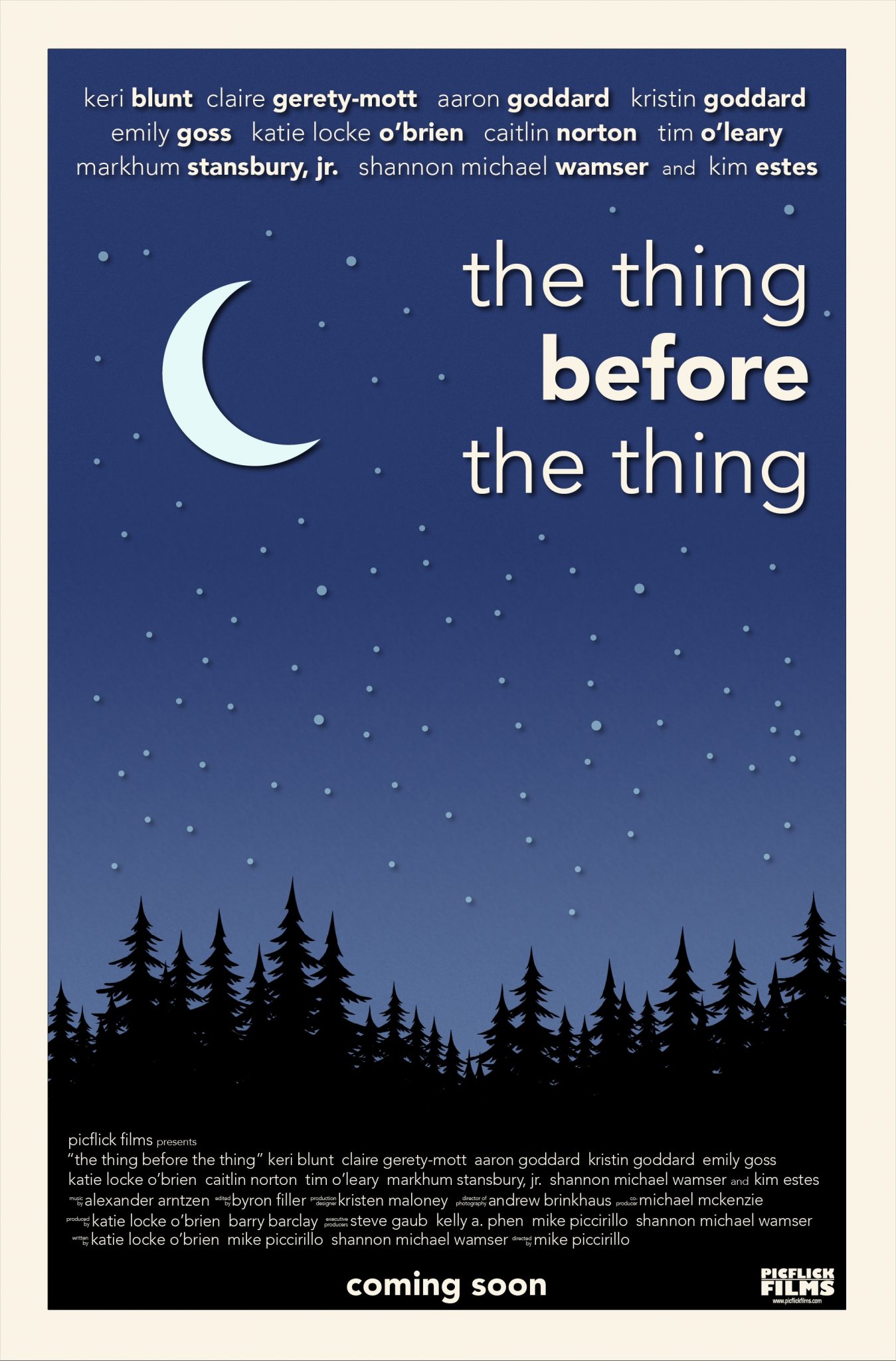 The thing before the thing 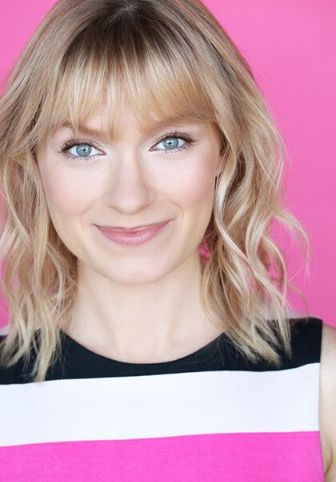 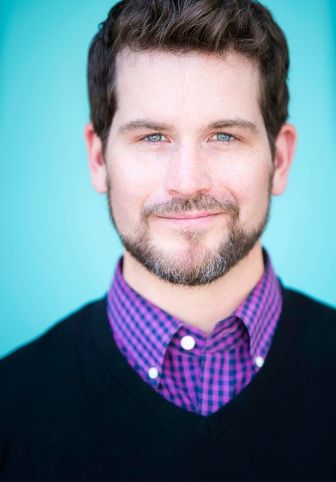 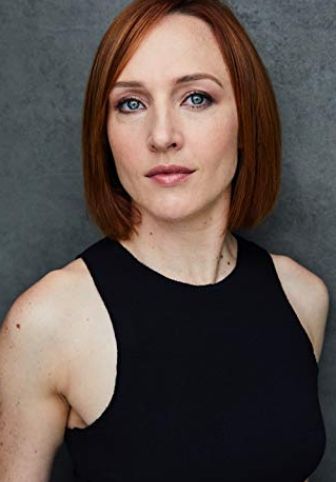 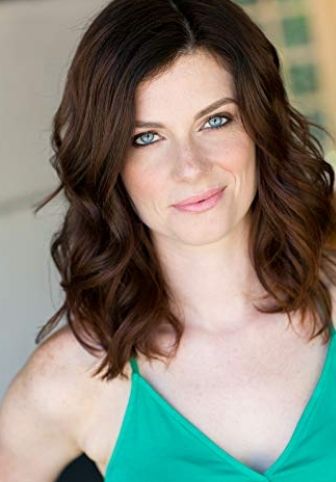 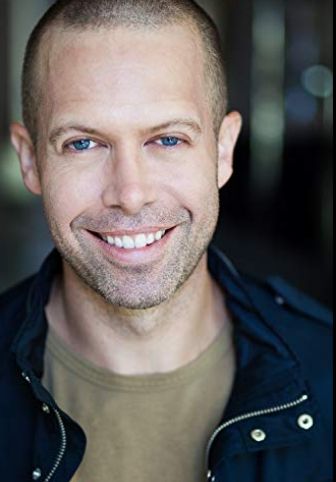 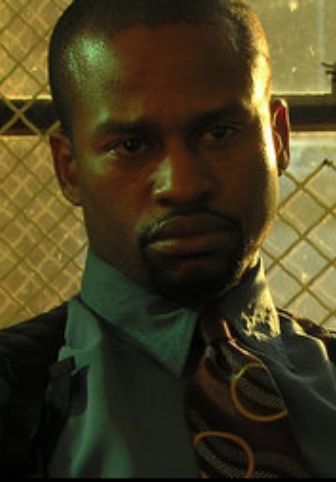 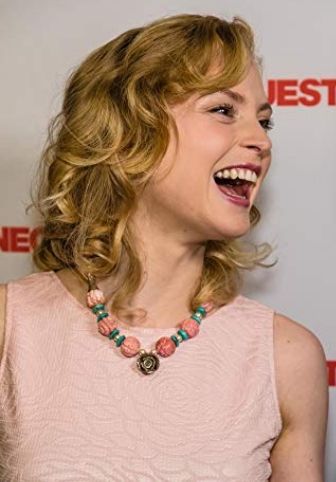 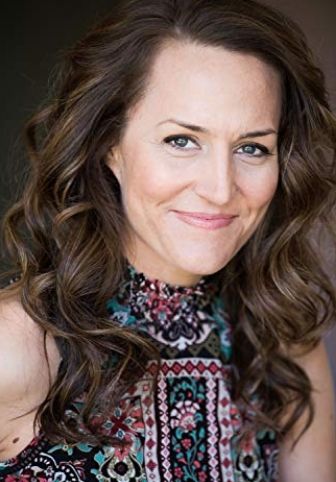 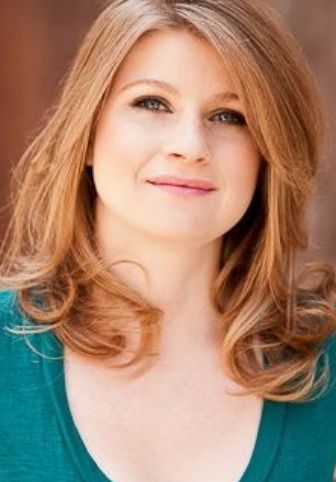 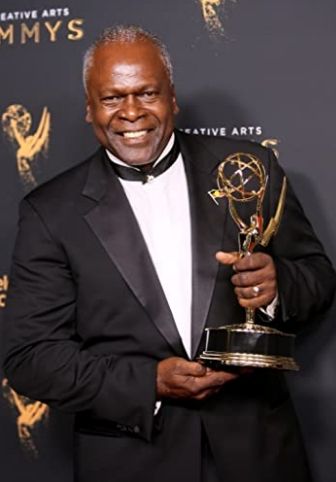 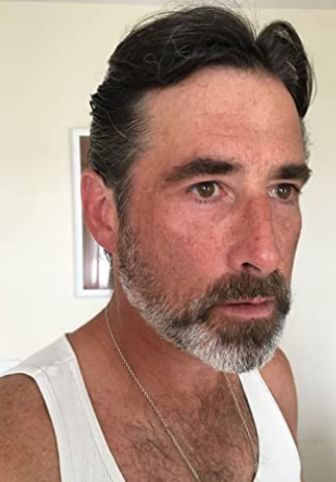 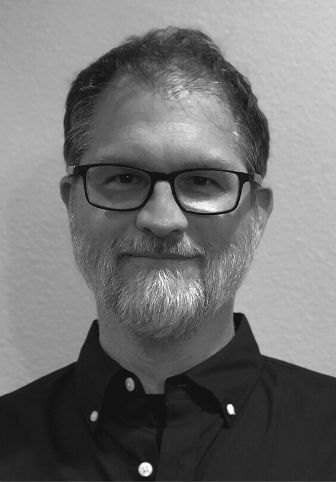 As a working film crew member, Mike broke into the business working on WES CRAVEN’S WISHMASTER, the Oscar-winning film AMERICAN BEAUTY, as well as hit films like RUSH HOUR and BOWFINGER. He then moved into the Art Department working on a string of hits, including THE PRINCESS DIARIES, CLOVERFIELD, TRON: LEGACY, OBLIVION, as well as commercials, television, and music videos.

More recently, he’s collaborated on such high-profile projects as on JURASSIC WORLD, KONG: SKULL ISLAND, the hit HBO show WESTWORLD, BIRDS OF PREY, THE CALL OF THE WILD and the upcoming GODZILLA VS. KONG.

In 2008, Mike enrolled in UCLA Extension’s Film Directing Certificate program. In the Summer of 2010, the comedy short, APRIL, was his final thesis project. He graduated from the Certificate Program “with distinction” for his outstanding GPA, and APRIL went on to win multiple film festival awards.

From there, Piccirillo went on to write, produce, and direct several short films such as THE REAL TRUTH BEHIND THE REAL TRUE STORY: DONNIE MILLER, THOSE WHO DWELL WITHIN and TWO-SHOT. His short films have played at numerous festivals throughout the world, winning awards along the way.

In 2015, along with frequent collaborators Katie Locke O’Brien and Shannon Michael Wamser, they conceived of their first feature effort, THE THING BEFORE THE THING.

Along with their now successful feature, the trio has also completed a second feature-length screenplay (SOUNDS LIKE ORANGE) based on their hit short film THE REAL TRUTH BEHIND THE REAL TRUE STORY: DONNIE MILLER.

Piccirillo currently resides in Santa Clarita, California, with his wife Wendy and their son Dante.

Katie Locke O’Brien hails from New Hampshire and got her start as an actress appearing on “Justified,” “Weeds,” “Community,” “Chuck,” “Cooper Barrett’s Guide to Surviving Life” and Showtime’s “I’m Dying Up Here.”

As a writer, Katie was featured on the prestigious Young & Hungry list in 2017. She co-wrote and produced the award-winning festival short “The Real Truth Behind the Real True Story” with Mike Piccirillo and Shannon Michael Wamser. That team went on to create the feature dramedy “The Thing Before the Thing.” Additionally, Katie has developed comedy series with IFC, ABC, and WB.

Katie wrote and directed festival short films “Lone Douche” and “Discard,” and her 2018 short “Have It All,” which she also wrote and in which she stars, won several awards, including being a finalist for HBO’s Insider Comedy Short Challenge at the Women in Comedy Festival, a semi-finalist for the NBCU Short Film Competition, and taking home the Jury Prize for Narrative Short Films at the Napa Valley Film Festival. She was recruited to direct pilot presentations for “Bryan Callen Saves the World” starring Bryan Callen (“The Goldbergs”) and for “Clean State” starring comedian Ismo Leikola. Katie was selected for the 2018 inaugural class of NBC’s Female Forward Initiative for female episodic directors and has directed multiple episodes of A.P. Bio, Perfect Harmony, and Saved By The Bell, among others.

Katie graduated from Harvard University with a degree in English and American Literature and Language. She is repped by Gersh and Echo Lake Entertainment.

Shannon Michael Wamser is a New York City-based Actor/Writer/Fight Director and is Professor of Practice of Movement and Stage Combat at Molloy College/CAP 21 in New York City. He spent 14 years in New York City and four years in Los Angeles before returning to New York for his current position.

He has authored numerous projects for the stage and screen, and he founded two theatre companies in the New York City area: Stages on the Sound, dedicated to the Classics and Educational Outreach, and Taxdeductible theatre, committed to collaboratively-developed new works. In Los Angeles, he founded the company Some Assembly Required, a platform for artists to develop film, theatre, and digital media. His work as a director and writer has been seen in New York City, Los Angeles, and numerous film festivals, and internationally at the Edinburgh Fringe and with Teatre Polski in Poznan, Poland.

His work as a Fight Director has been seen in New York City, Los Angeles, and Regional Theatres around the US. He is also a founding member of Dueling Arts NYC, the New York Chapter of the prestigious stage combat organization Dueling Arts, International, with whom he is a member, Advanced Actor Combatant, and recognized Instructor.

As an arts educator, he has taught for several prestigious arts organizations, including Center Theatre Group, The Pasadena Playhouse, BAM, The Shakespeare Society, The Professional Performing Arts School, Stevens College for Women, University of Hartford, and The University of Miami. He holds a BA from DeSales University and MFA from Ohio University.

He is a member of SAG-AFTRA and AEA.

He invites you to visit his website at www.shannonmichaelwamser.com 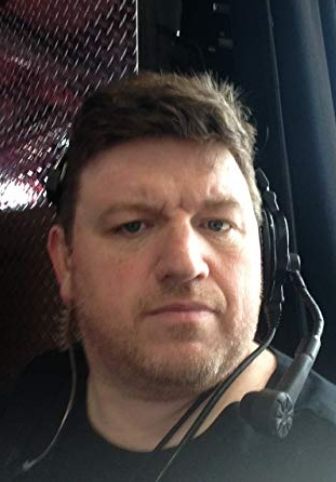 Barry Barclay is currently working as an SVP of Production at Gunpowder & Sky, where he serves as Executive Producer on Survive and Sam Raimi’s 50 States of Fright, both projects slated to be a part of the initial launch of the Quibi platform.

With a career that spans over 20 years, he has worked in pretty much every aspect of film and television production. With myriad credits ranging from America’s Next Top Model to 3:10 to Yuma.

Barry is from Memphis, TN, where he graduated from the University of Memphis with a BA in Communications.