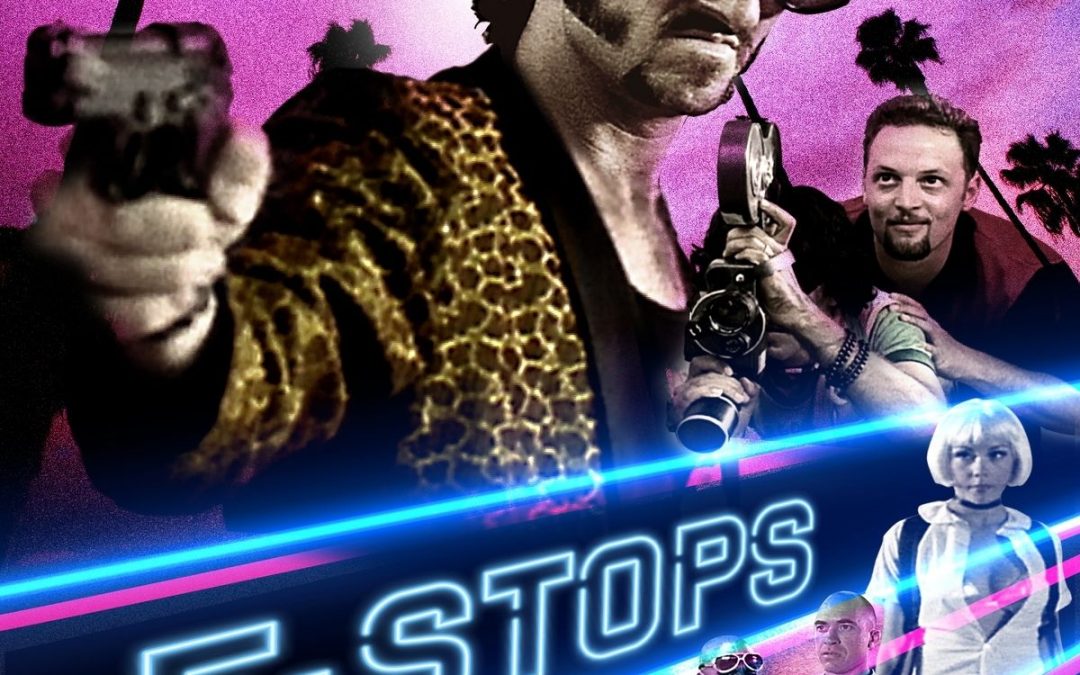 Gabe has a burning fire in him to make his mark on Hollywood with his crime spree movie, but there’s just one problem; no one wants to give him funding. After a chance encounter with a thief named Gideon, Gabe decides to shoot his movie guerilla-style, robbing convenience stores, filming the whole thing. There’s just one little problem; Gideon has been keeping the money (hey, old habits die hard). 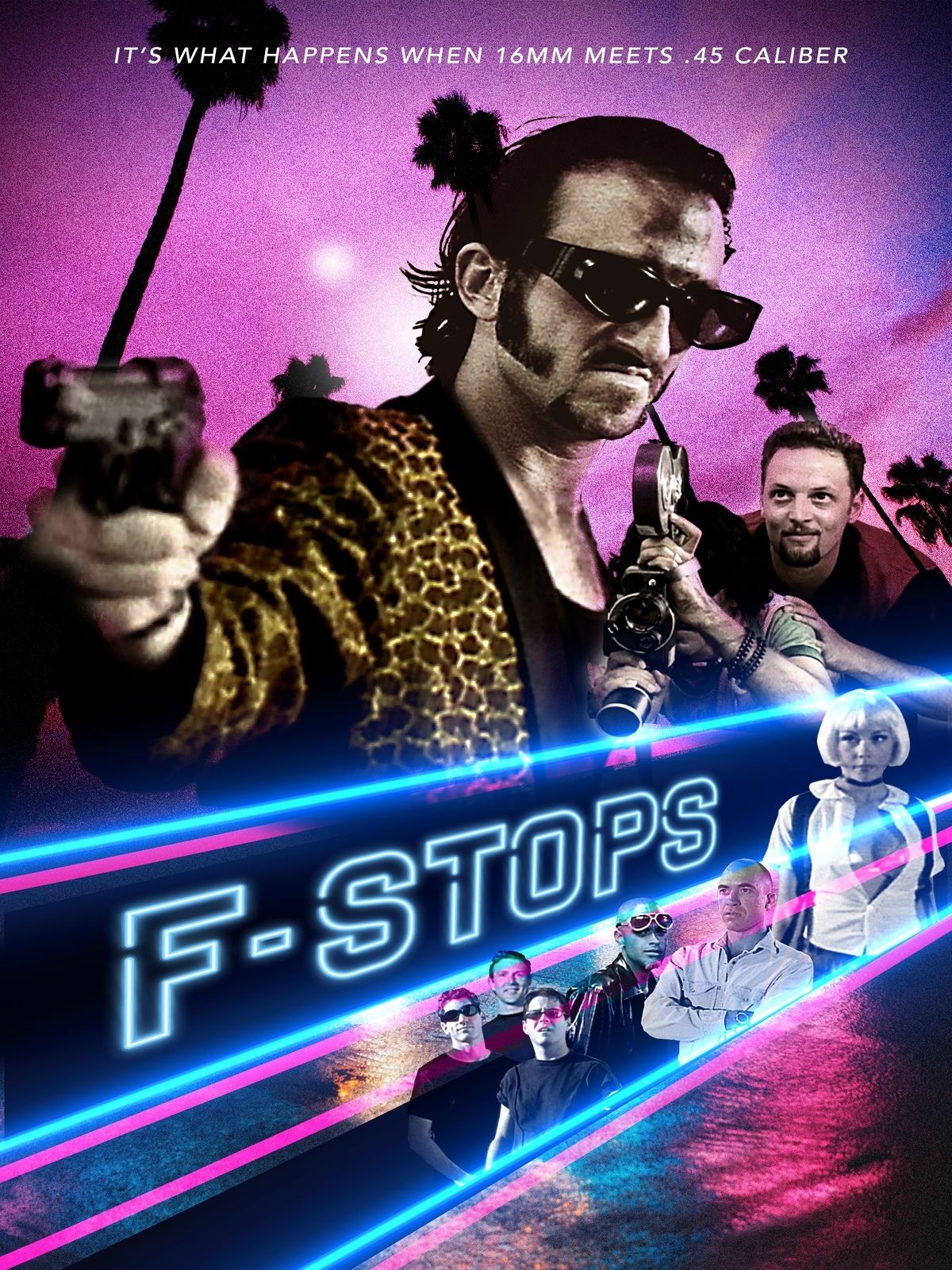 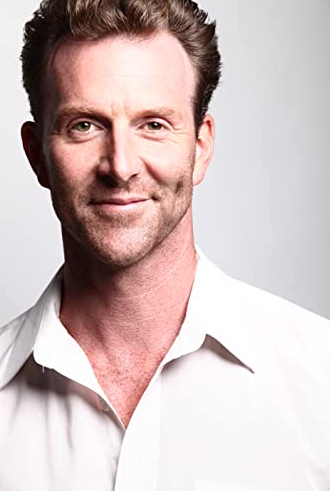 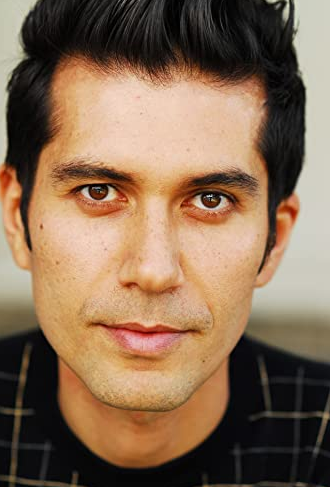 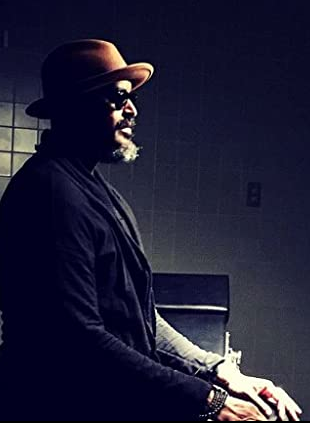 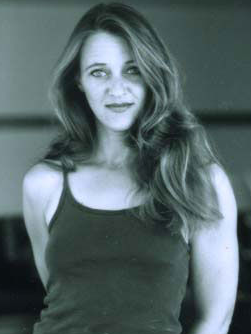