Everybody Knows is a dramedy that narrates the story of Howie Rivers; a small-town musician that, after trying hard to succeed in Los Angeles, goes home to face the expectations, fears and that double mortification product of having to justify himself before his people for such failure. 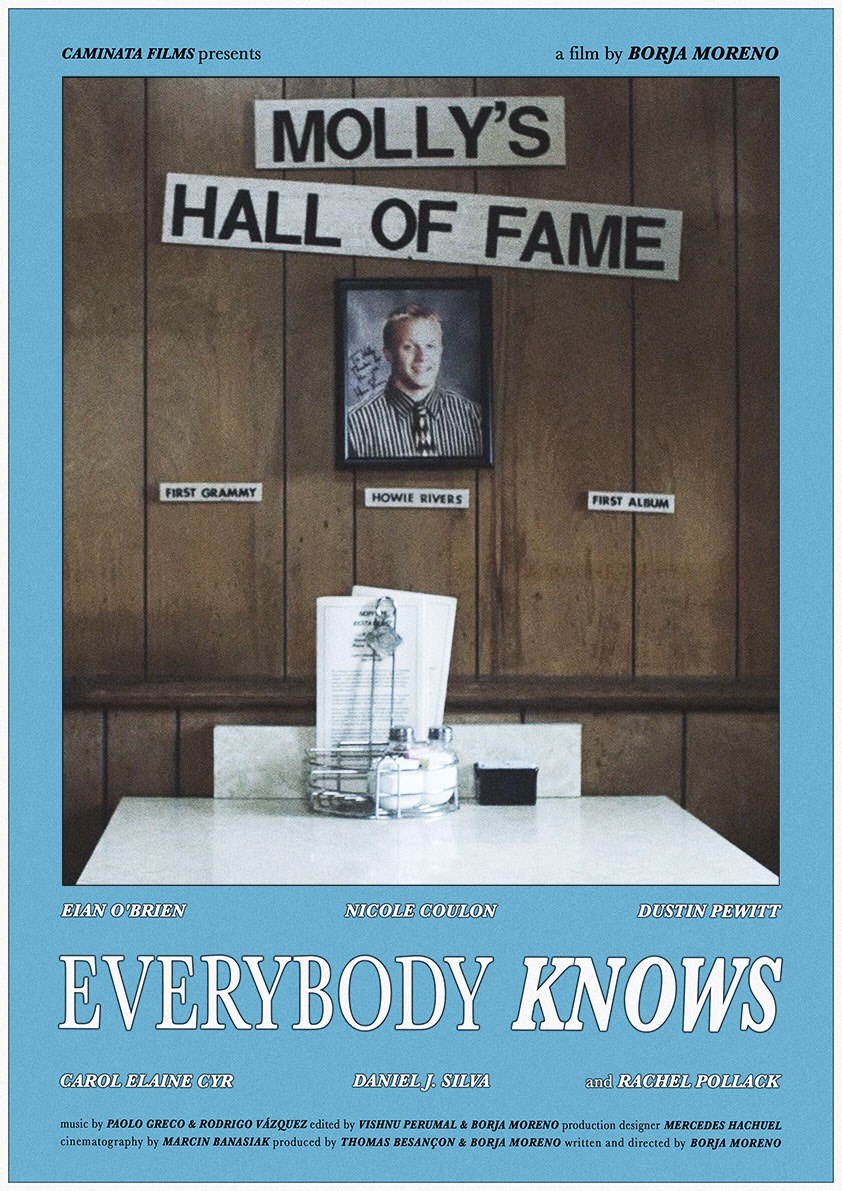 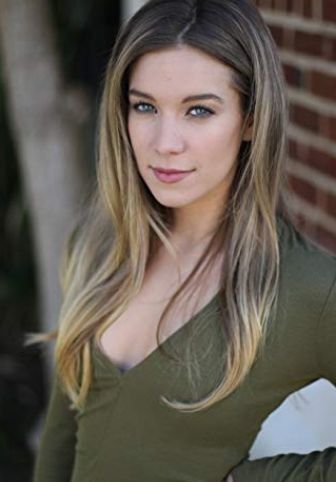 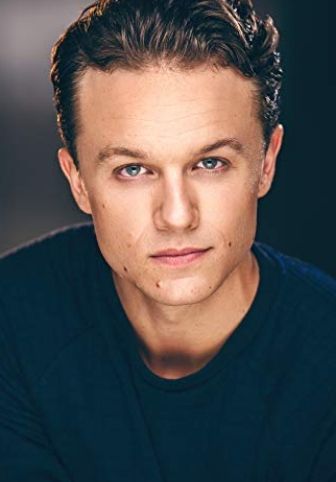 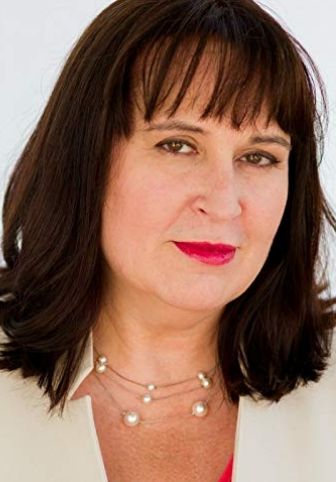 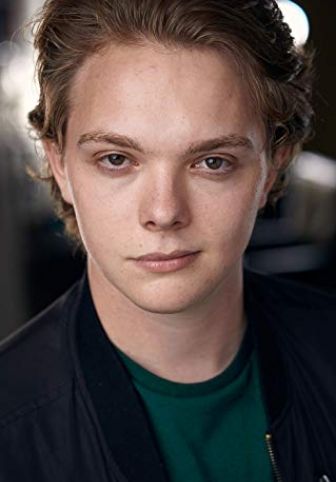 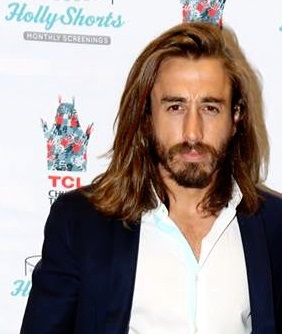 Spanish director Borja Moreno came to this world by the Mediterranean Sea, on the island of Mallorca. He earned a Bachelor’s and Masters degree in Audiovisual Communication from the Universidad Complutense de Madrid. He also finished a two-year certificate on “Directing Film & TV” in Metropolis C.E., where he directed way too many films that would haunt him forever.

However, his short-film “Nobody is Watching” (a documentary co-directed with Spanish filmmaker Vicente Cerdán) earned him a Greenpeace Award and was screened at festivals around the world, from Rio de Janeiro to South Korea. Additionally, he completed extensive film programs across the US, from New York Film Academy to UCLA.

This granted him the opportunity to develop his most significant projects until then: Producing Pablo Riquelme’s “Heads Will Roll,” starring horror movie star Tony Todd and Spanish TV legend Lia Chapman (in post-production); and directing “A Man” (featuring Ryan Stillman and Bella Popa, winner of the “Best Produced Screenplay” at the Los Angeles Independent Film Festival Awards, which premiere took place at the legendary Chinese Theater in the heart of Hollywood) and “Everybody Knows” (featuring Eian O’Brien and Nicole Coulon among others, now distributed by FIRST FOCUS INTERNATIONAL), his first two films shot in Hollywood.

Borja is 29 and currently lives and works in Los Angeles, where he graduated from Mount Saint Mary’s University M.F.A in Film & Television, taught as T.A. for the newcomer Graduate students, and jumped to the big screen when producer Cleve Jones (Milk, When We Rise) optioned his first feature script (co-written with Pablo Riquelme) to become a major film.