WHEN LIFE GIVES YOU LEMONS 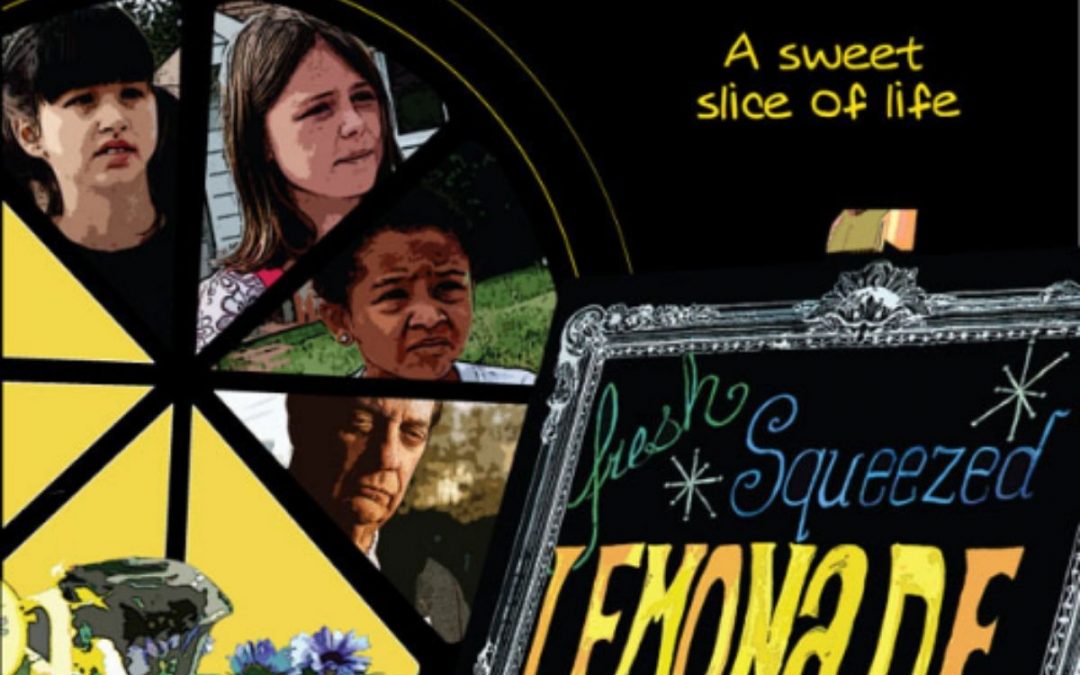 When life gives you lemons

Retired Oscar-winning actor Calvin Adams attempts to outwit some neighborhood kids in a battle to sell the most lemonade. 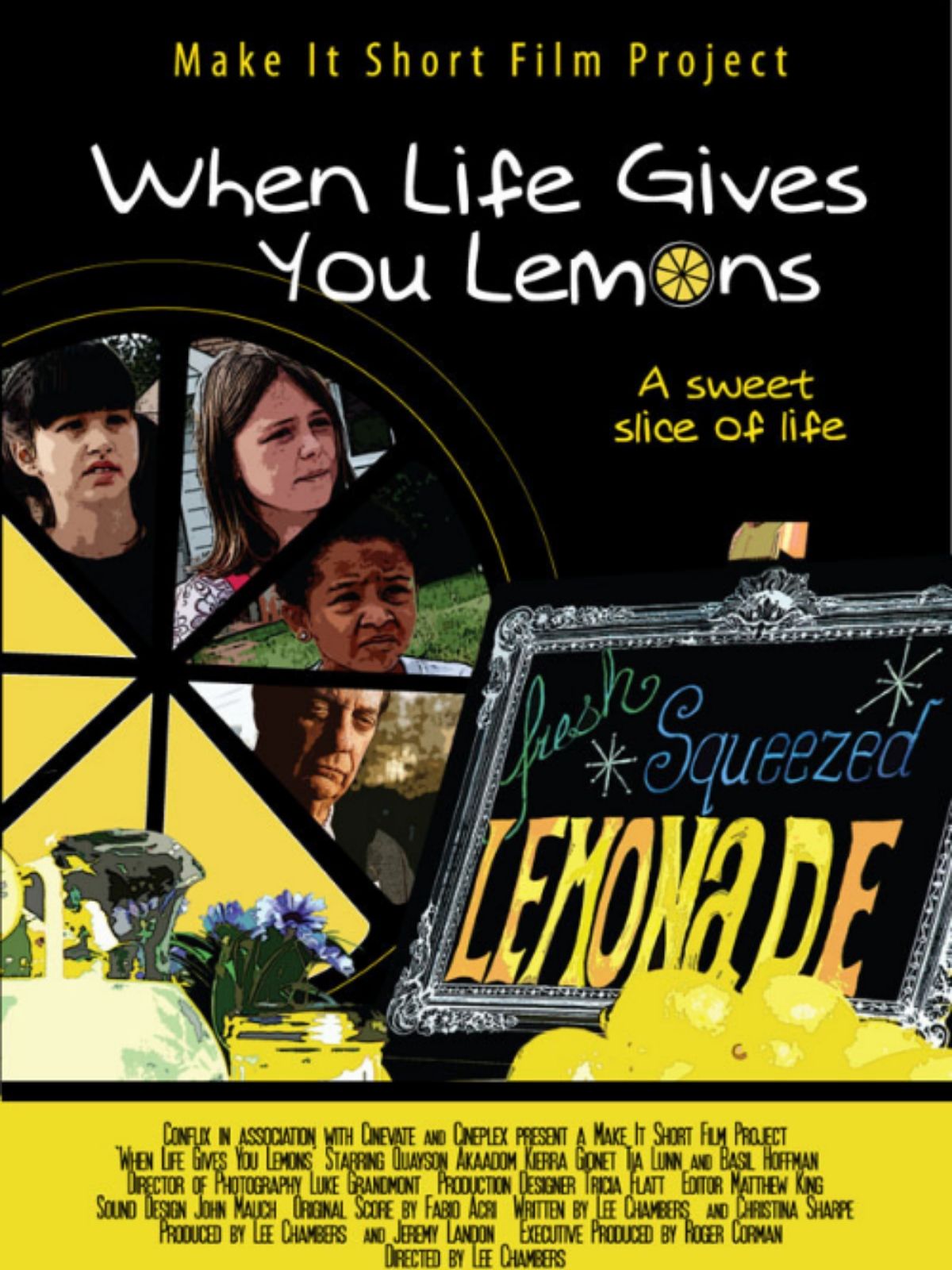 when life gives you lemons 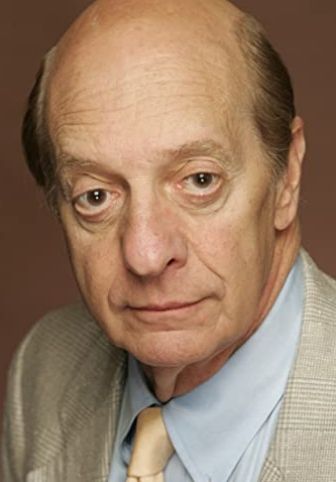 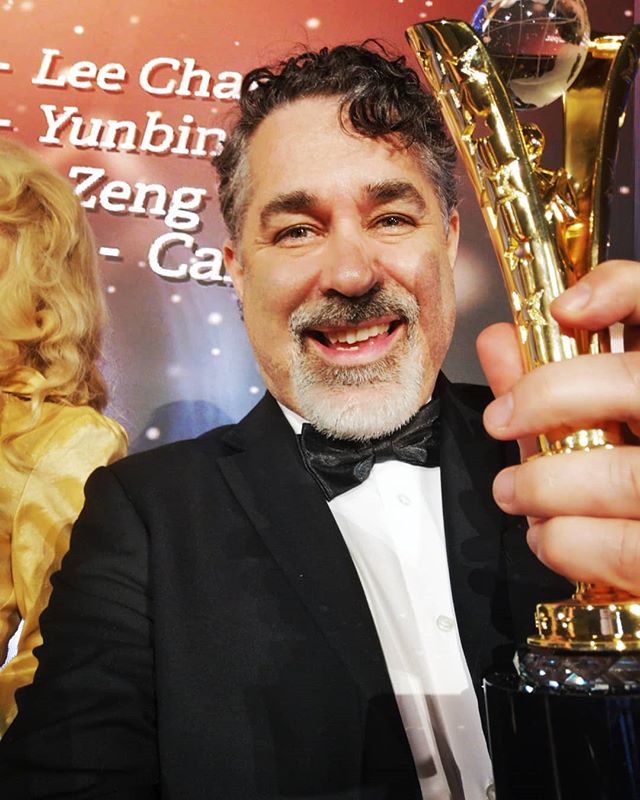 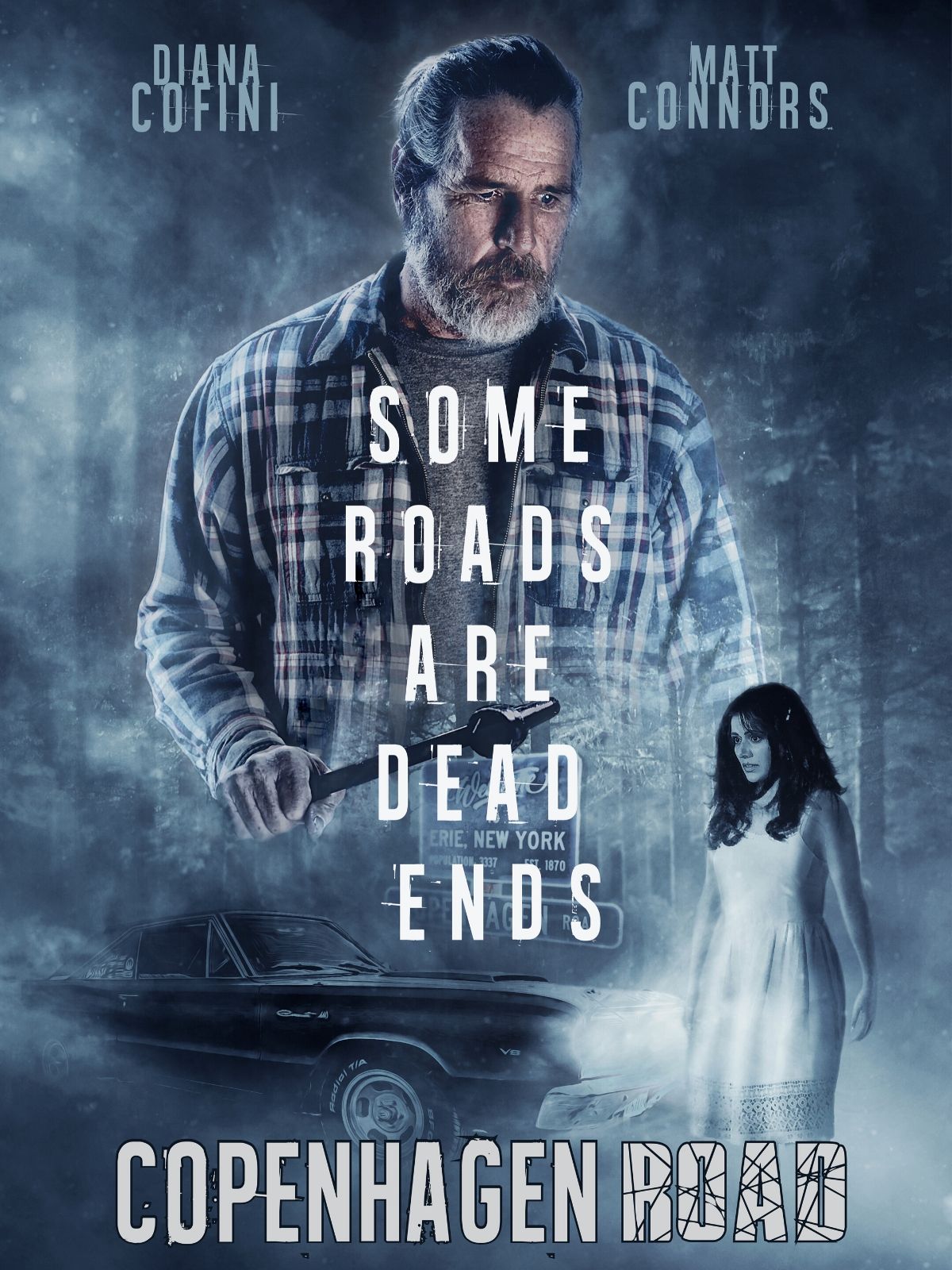