An aspiring writer has to confront a former friend who has hit the big time while his career has never really taken off. We soon find out however that the friend has mainly gotten ahead through less than honest means. 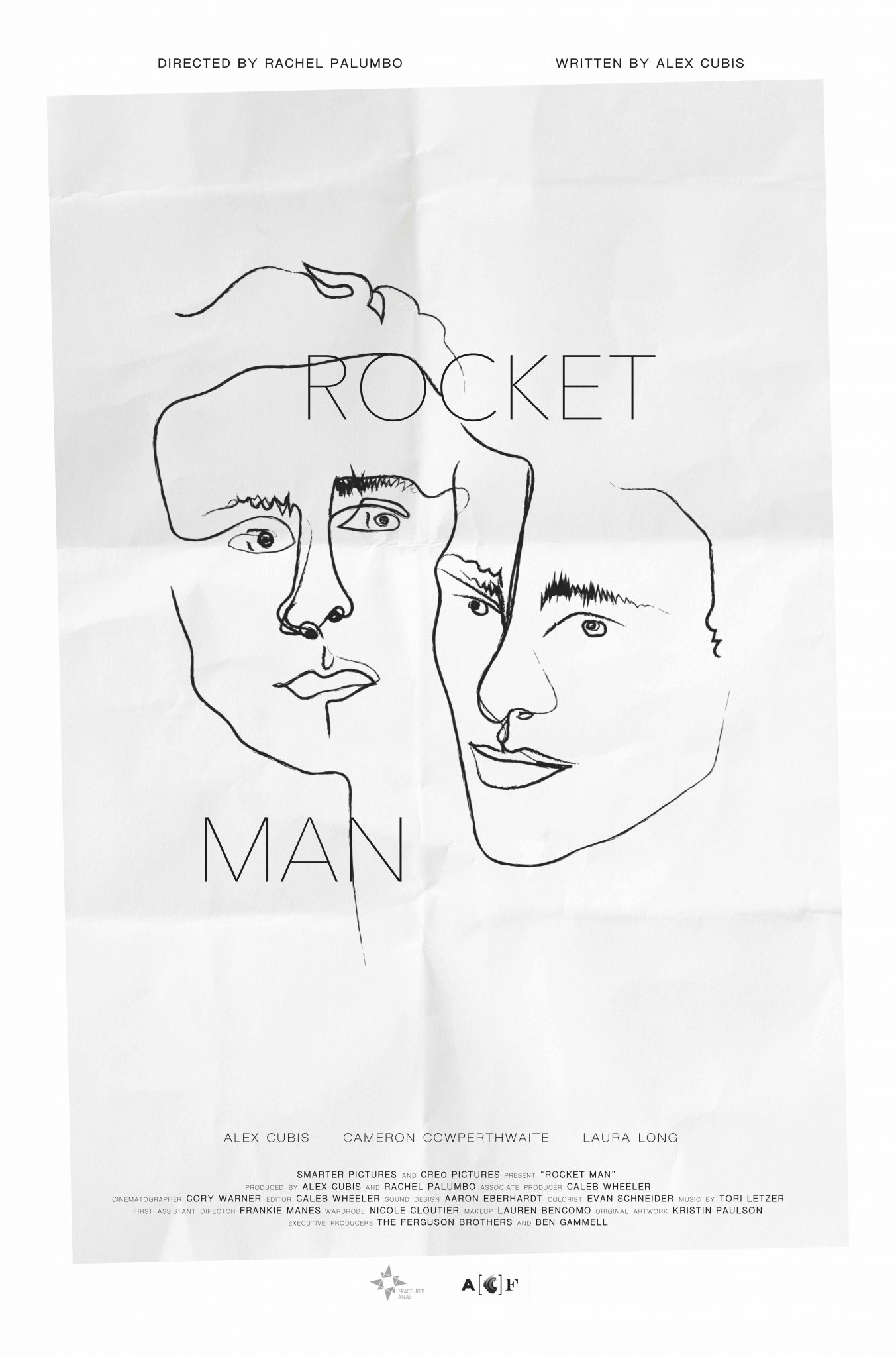 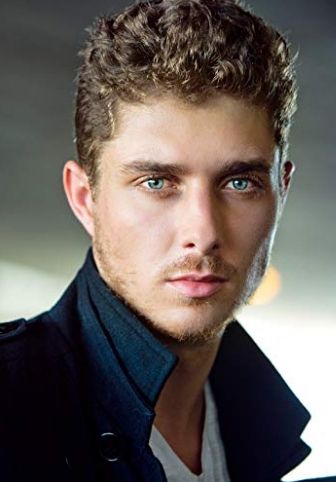 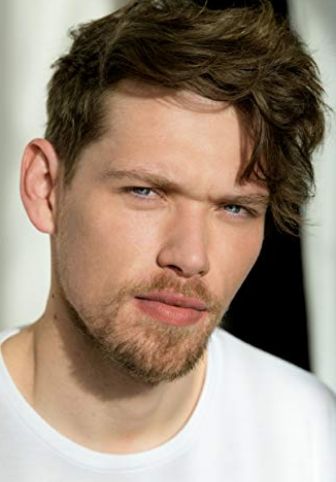 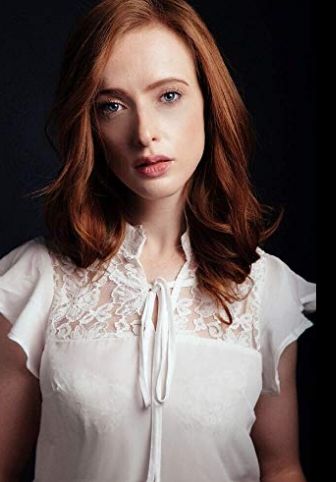 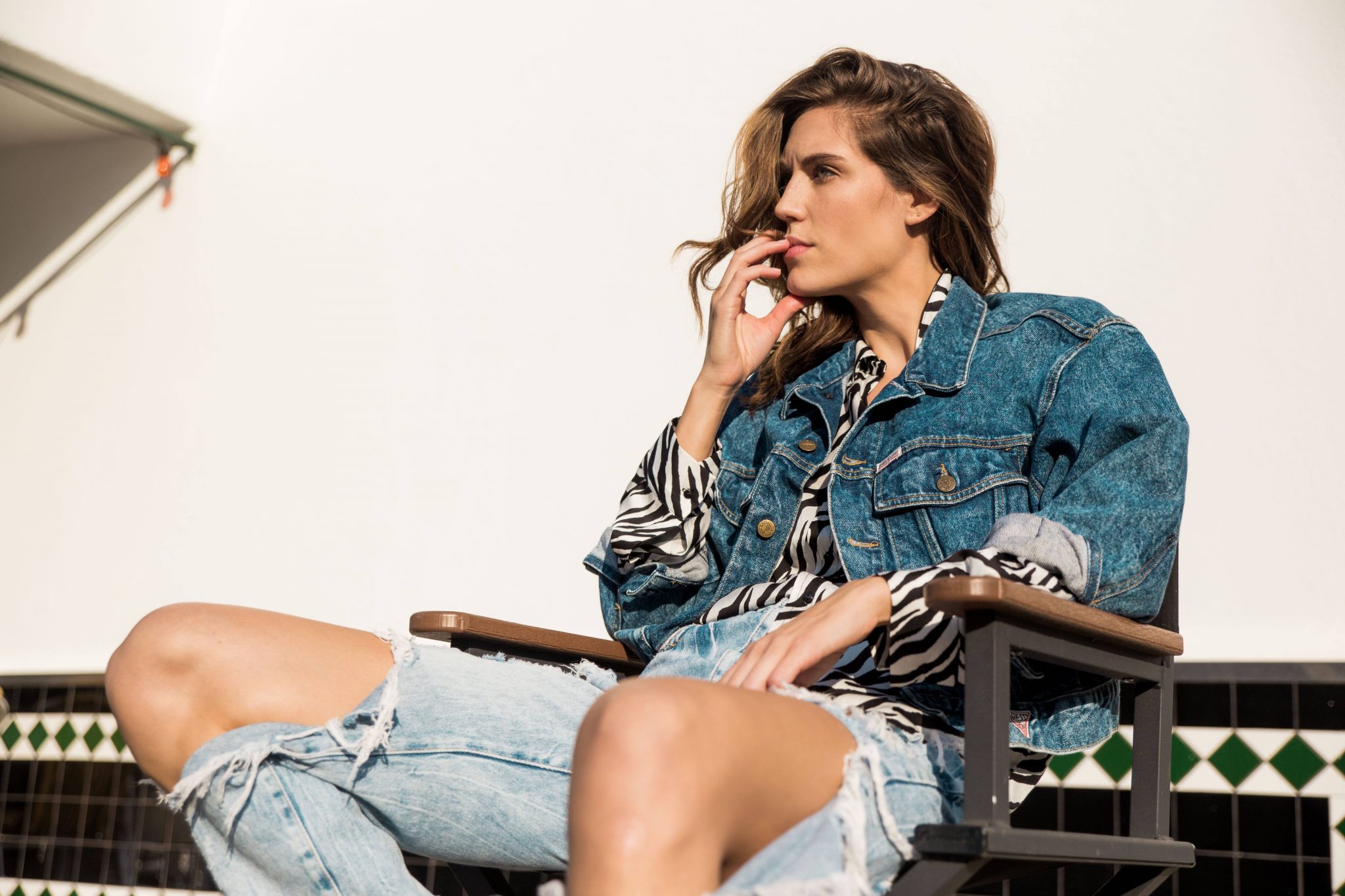 Rachel Palumbo is an American-Mexican director and actress based in Los Angeles. After graduating from film school in LA she went on to direct and produce her first short ‘Sapere Aude’ which premiered at the Maui Film Festival, thereafter securing distribution with Amazon Prime. During her studies, she successfully completed an internship in the South of France which lead to Rachel filming and attending the Cannes Film Festival the following year. Her second short she directed and produced; ‘Rocket Man’ screened at SOHO House West Hollywood and received positive notices in Film Threat and Period Magazine. 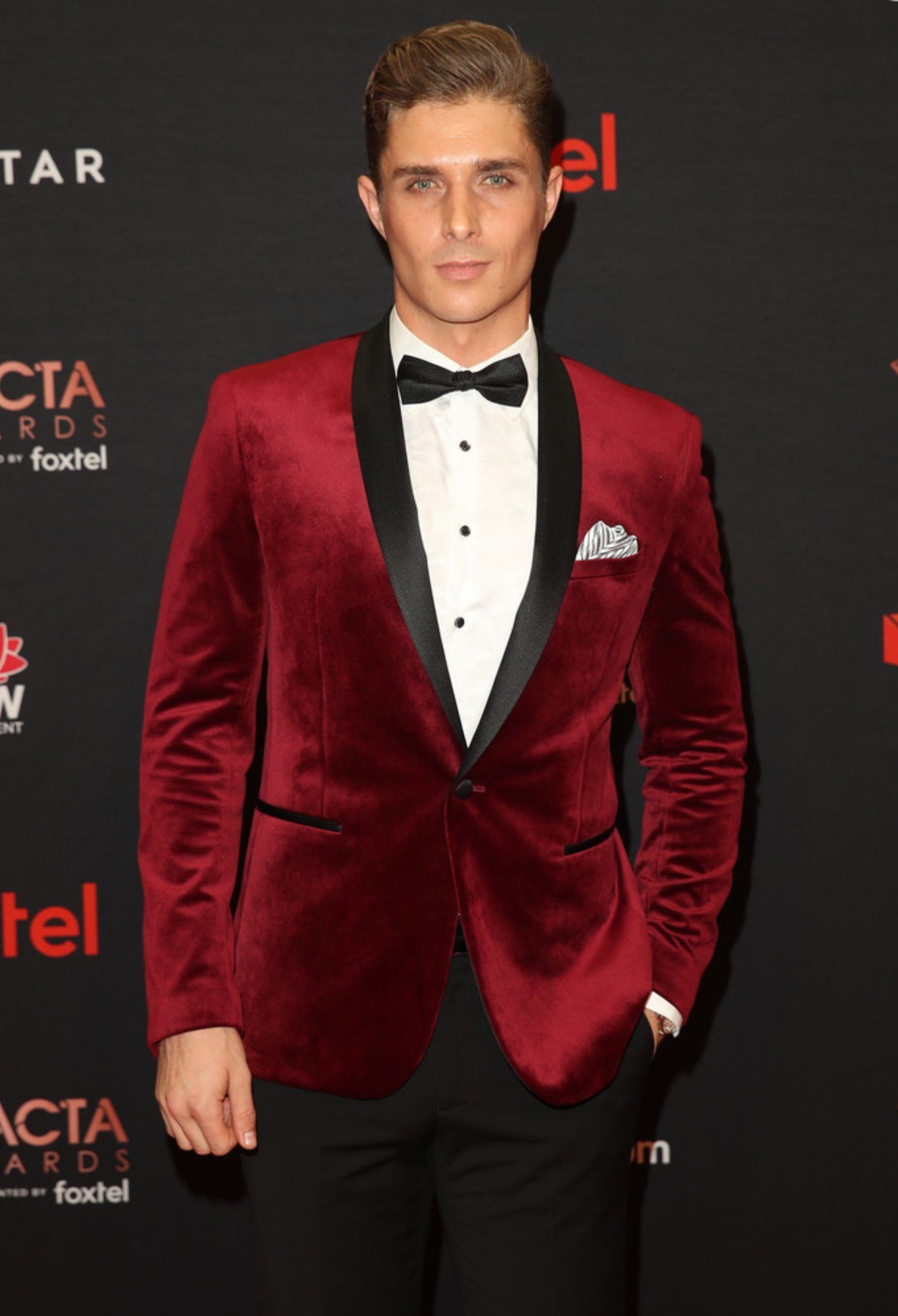 Alex Cubis is an award-winning Australian actor/producer based between Sydney and Los Angeles. As an actor, his credits include Dear White People (Netflix), Rake (ABC/Netflix), Mako Mermaids (Disney/Netflix) and Between Two Worlds (eOne/Seven Studios). As a producer, he has created content for Funny or Die, Amazon and Nova Entertainment. He is credited as writer and one of the producers behind Rocket Man, and is a graduate of University of Sydney Law School.