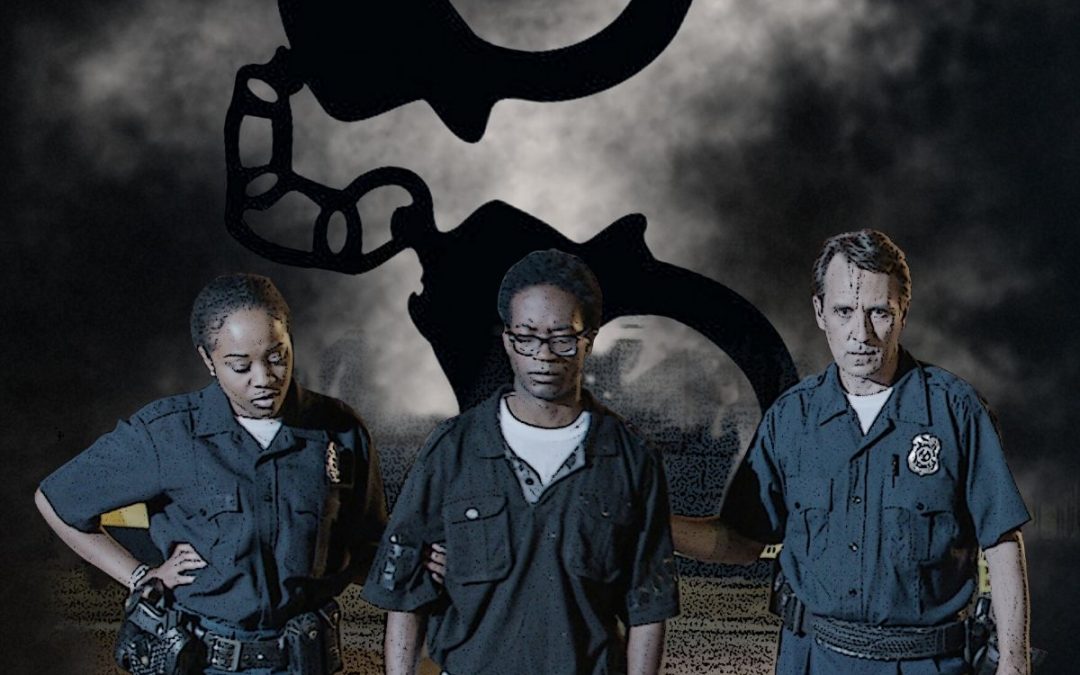 A teen is busted for a crime he didn’t commit. Instead of jail time, he is sentenced to a police aid ride along program. In this program, he sees firsthand the complexities of law enforcement and his community. 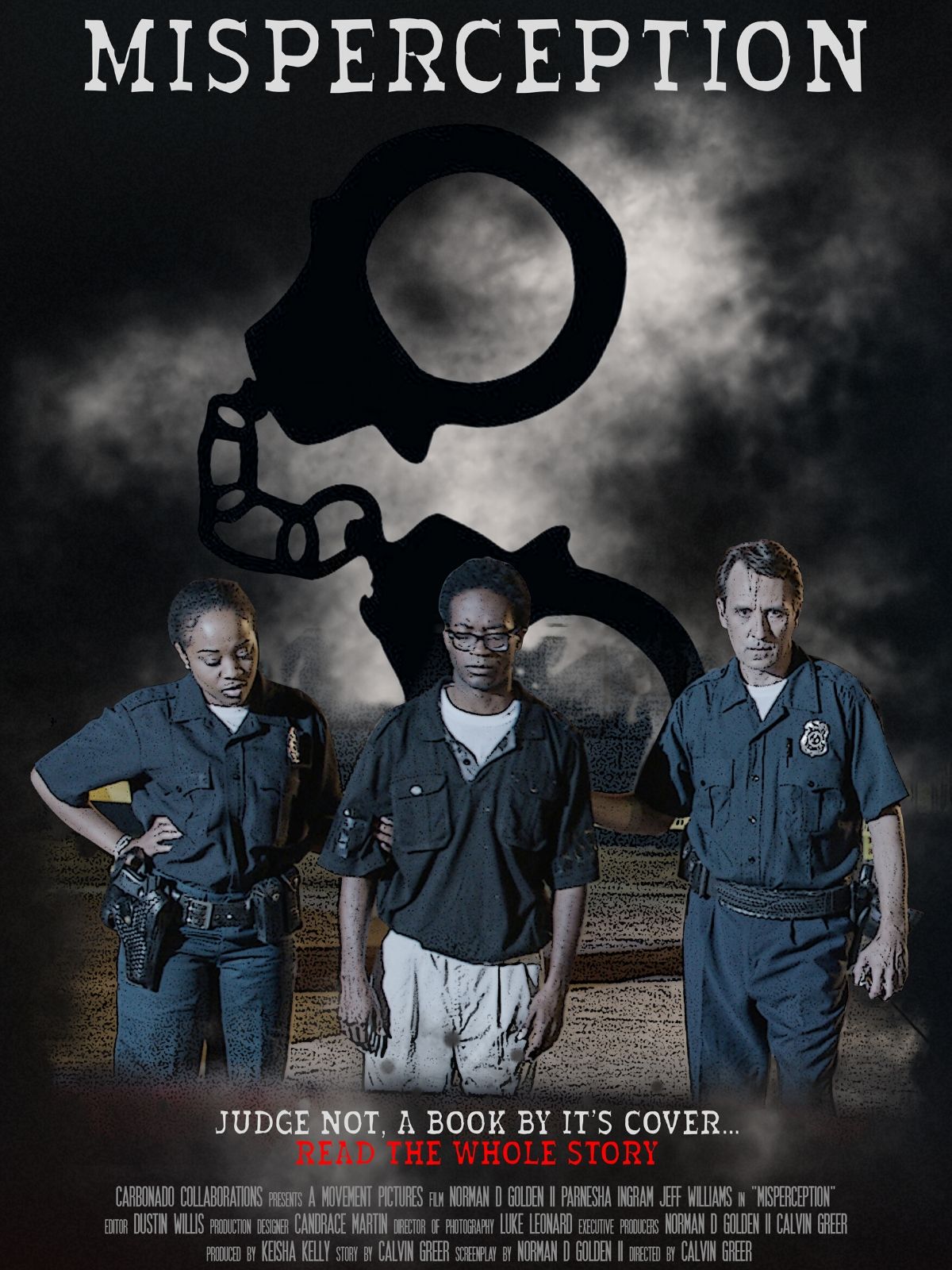 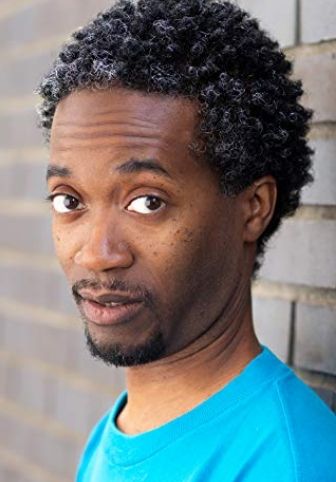 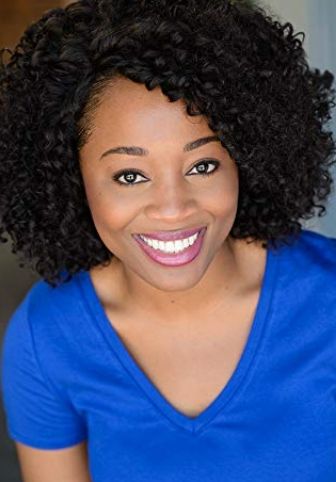 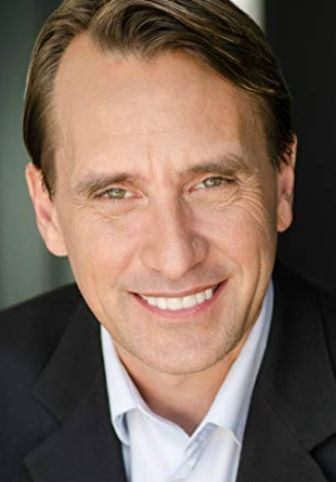 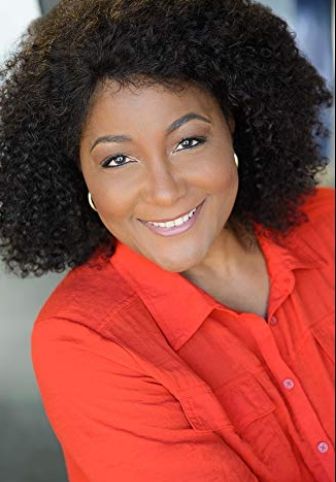 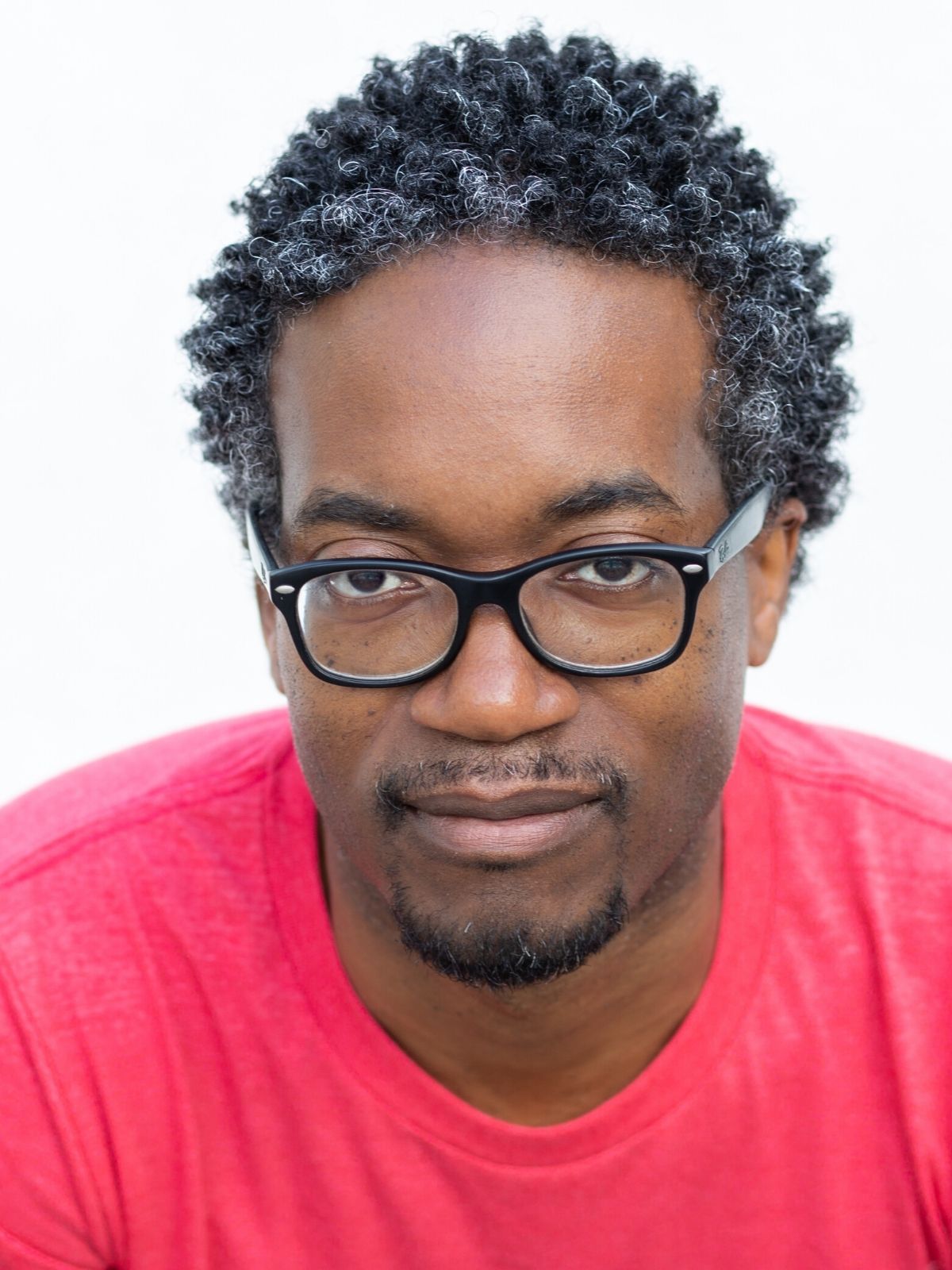 Norman D. Golden II was born in Racine Wisconsin and raised in the South Bay Area of Southern California. Norman is best known for his co-starring role as Devon Butler in the movie “Cop and a Half” with Burt Reynolds. Norman has appeared in movies such as “There Are No Children Here” starring Oprah Winfrey and the remake of “Moby Dick” starring Patrick Steward and The Late Gregory Peck.

Norman has always had a passion for filmmaking and values the importance of education. He earned his BA in Liberal Arts with a concentration in creative writing at Antioch University Los Angeles.

Since taking a bit of an hiatus from acting, Norman teaches filmmaking courses at public, private and charter schools throughout California and New York City and was a frequent guest lecturer for an ethnomusicology class at UCLA.

Quite a diverse artist, Norman has transitioned to behind the camera writing and producing for Film and Television. Norman’s recent projects include a collaboration with Apple Inc. where he served as a producer on a short documentary entitled “La Buena Muerte” and an independent short film entitled “Misperception”, co-written, produced and starring Norman. Norman’s personal motto is simple: “Never Give Up”! 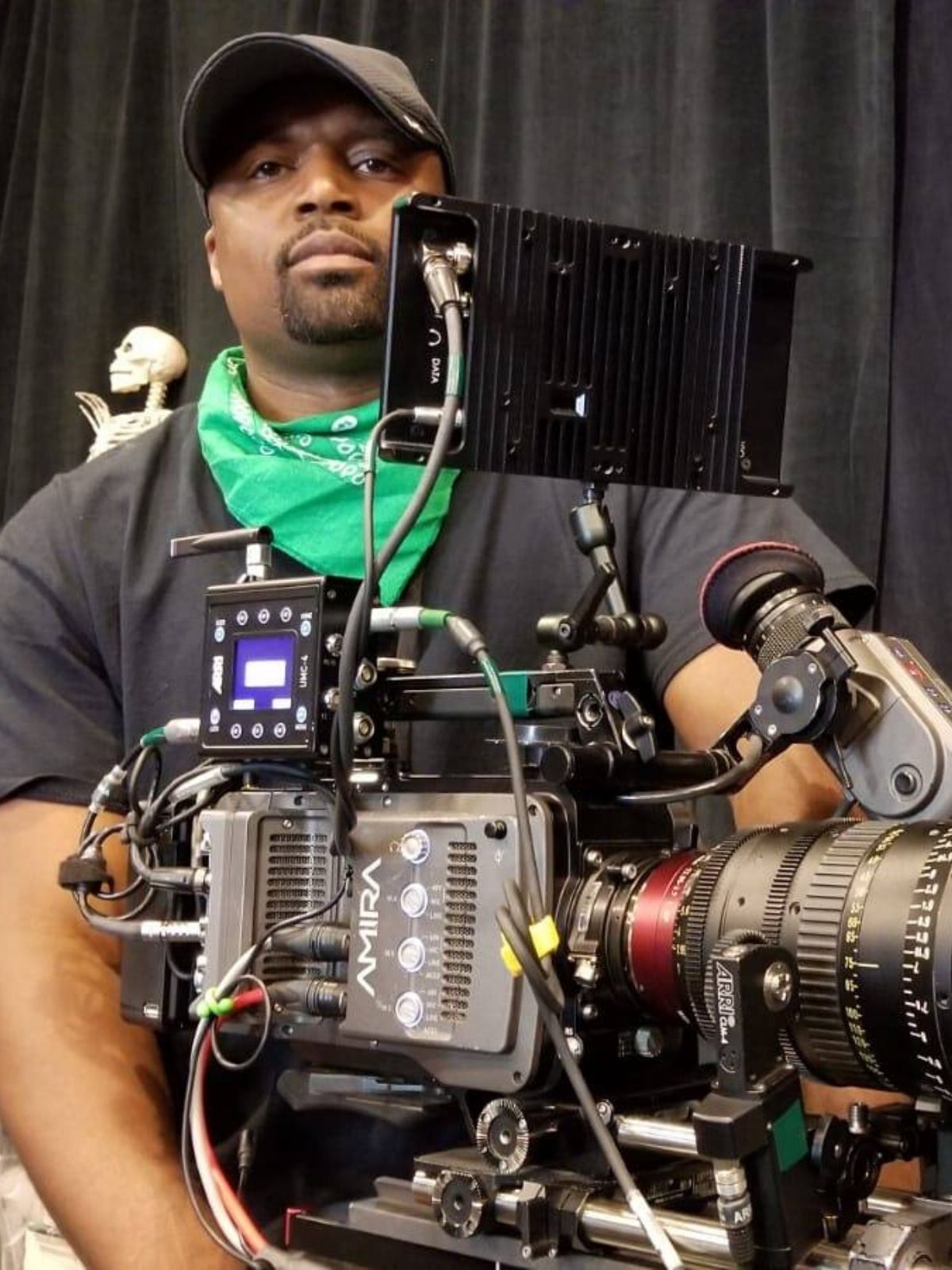 The greatest thing about filmmaking is getting to bring words to life with people, places, and sounds. As a youth, I began reading a lot of books on movie making and started to analyze movies that I watched. With the growth of my knowledge of filmmaking, my depth about story plots and character development increased immensely. Being a producer and director, you need for your actors and the rest of your team to trust you. They should believe in you as you do them and their performance. A great director will also have a great relationship with his Director of Photography/Cinematographer. Being able to direct your actors as well as the camera makes for a great movie.

Having a father who was a photographer enabled me to learn lighting as well as telling stories with in a frame. The works of Peter Suschitzy, Rodger Deakins, James Neihouse, Wally Pfister, and Gordon Willis, all of whom are members of the ASC, stimulated my love for the camera. My goal is to make movies that not only inspire, but tell stories that captivate people of all ages.  It was a movie that started me on this journey, and I would like to inspire others in the same way.