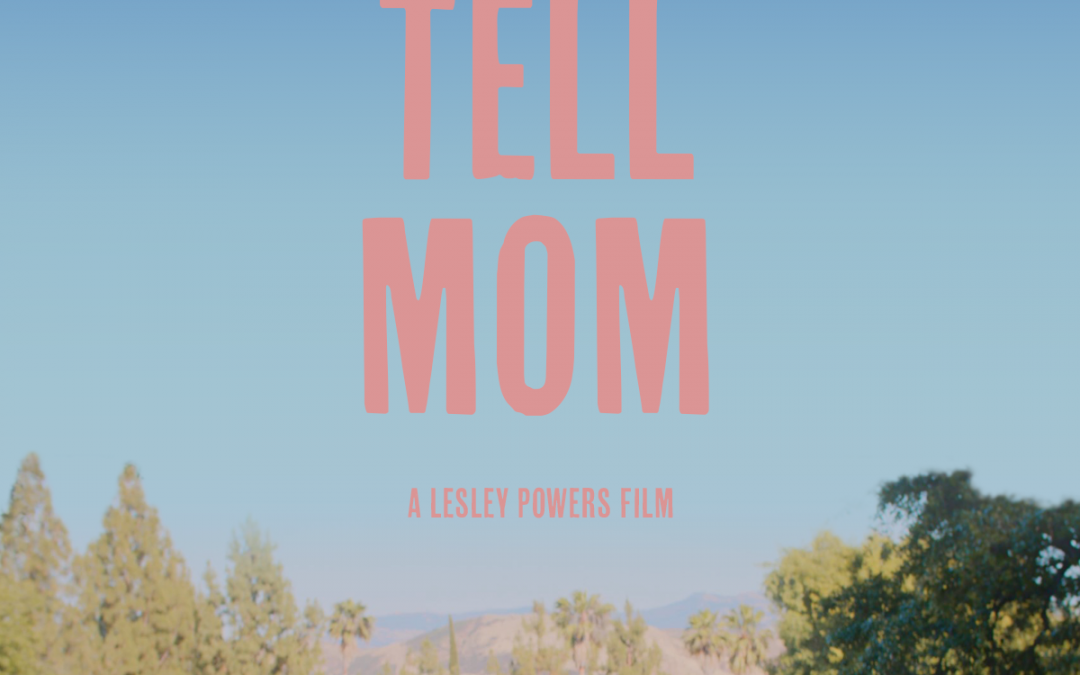 WATCH FILM!
Two sisters, one baby, what could go wrong? Lesley Powers is a powerhouse on and off set. She fell in love with Film & Television at an early age and growing up in the Midwest she dreamed of the bright lights of Hollywood. She realized how much she loved the teamwork of filmmaking while studying TV/Film Production at Indiana University, Bloomington. After graduation, Powers moved to Los Angeles where she spent seven years auditioning as an actor and entertainment reporter. Missing her filmmaking roots, she made a change and landed in Nashville, TN in 2012. She wanted to re-learn the ropes of production in a smaller market before trying her luck again in California. In five short years she has racked up quite the resume in the entertainment world. Her passion is to tell stories that inspire and make people laugh all while mentoring other women coming up in the industry. Aside from directing and producing, Powers also coaches talent for auditions/upcoming projects at her home office. She and her husband along with their dog, Daisy, reside in Sherman Oaks