The guerrilla war in Colombia is over, but coca growers haven’t seen much change. With increase in violence instead of promised help from the state, Carolina ponders the complicated matter of building a different life for her grand children. 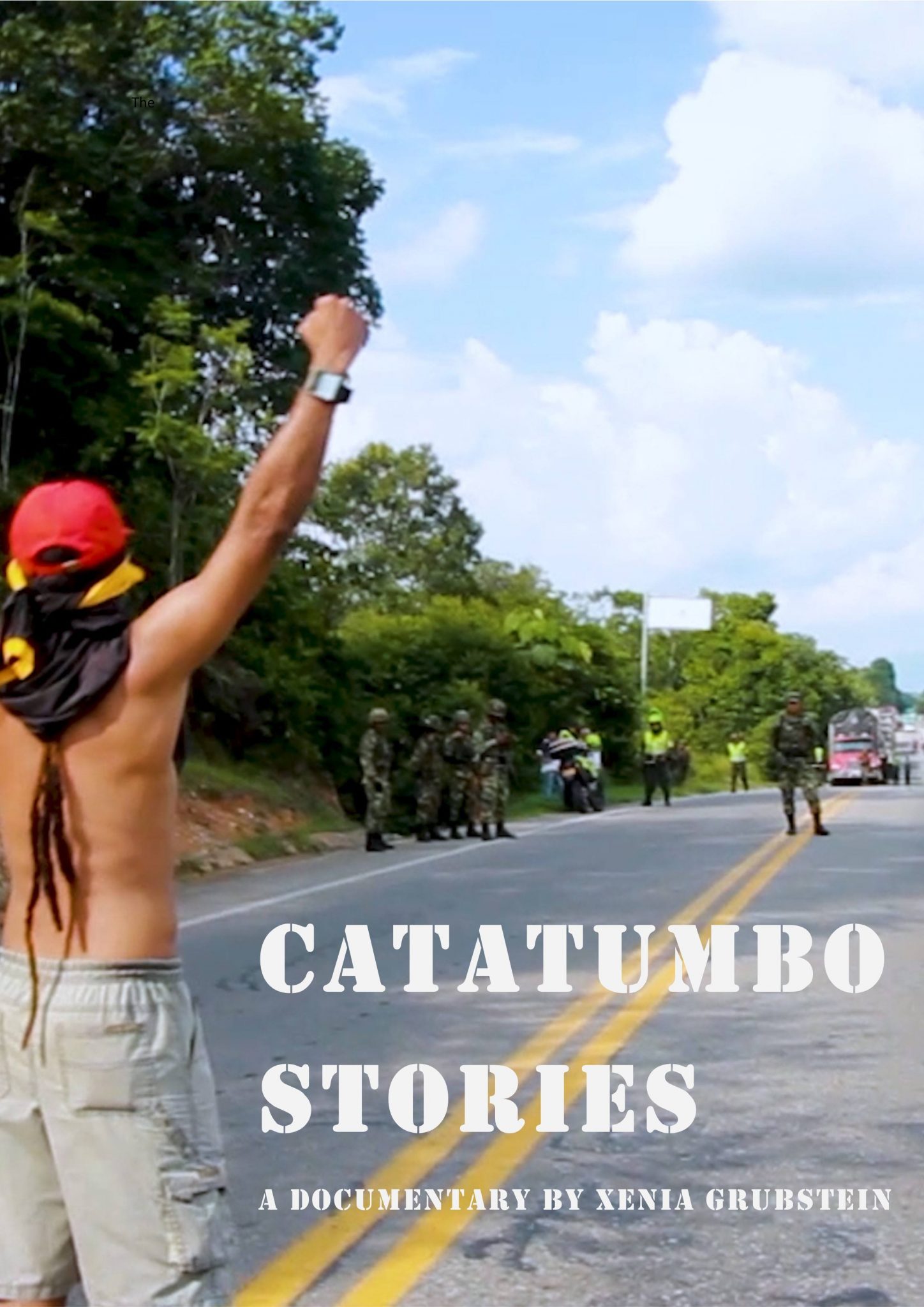 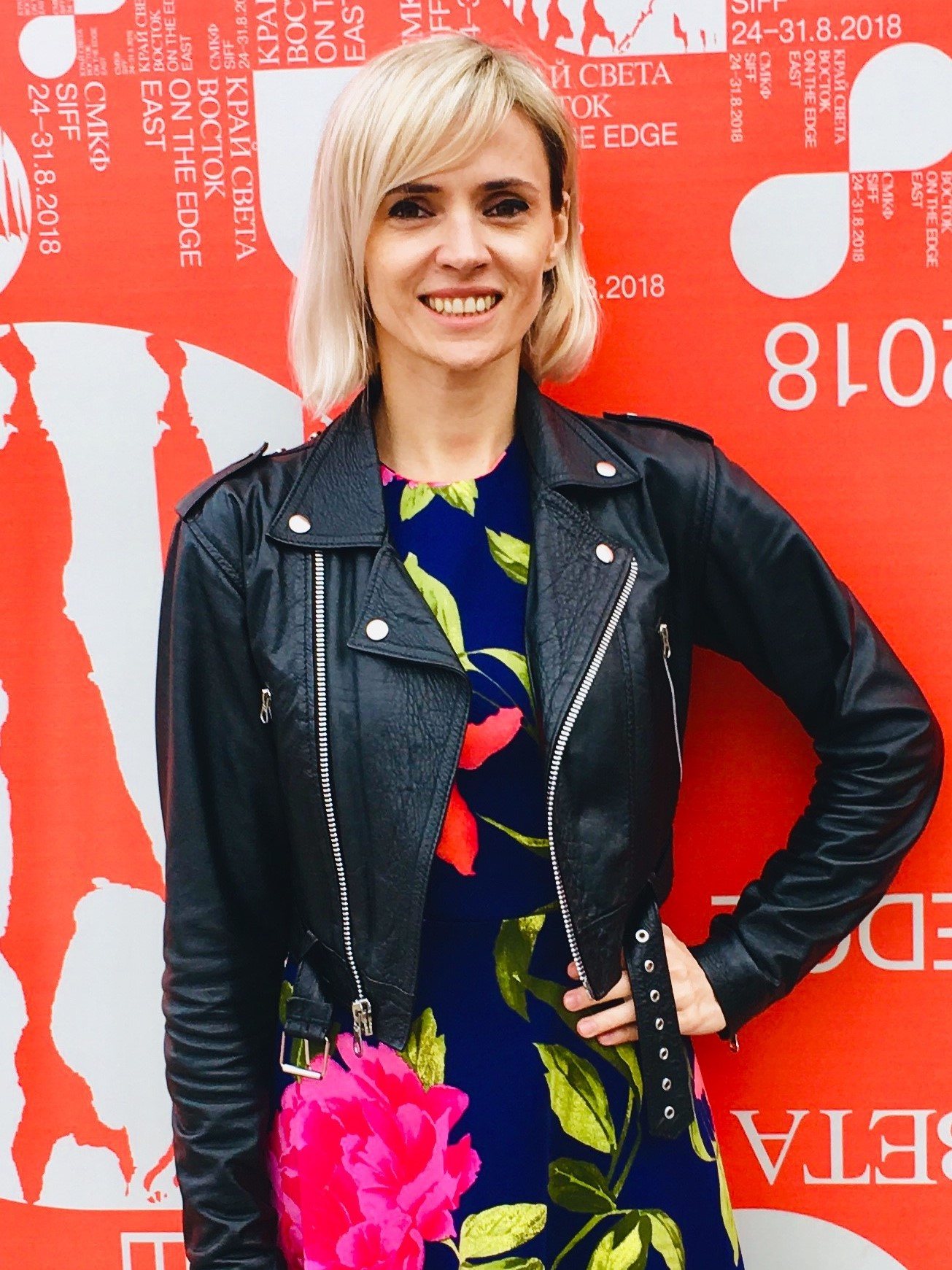 Ksenia Cassidy is a psychologist, writer and filmmaker who publishes and produces under the alias Xenia Grubstein. Born on a Far East island of Sakhalin, she calls New York home.

In her documentaries Ksenia highlights first-person accounts of the society’s underdogs while exposing the plight of often overlooked communities. Her goal is to give voice to those who have been deprived of it for a long time, especially if they identify as women or non-binary. Ksenia’s work as a journalist and an interviewer for leading international outlets has given her the experience to deliver such projects. Ksenia’s documentaries have been supported by the Open Society and Bertha foundations among other international organizations.

In 2013 Ksenia associate produced Pussy Riot: A Punk Prayer which received the Special Jury Award at Sundance film festival along with various other festival awards that year, and was consequently short-listed for an Academy Award in the Documentary Feature category. That inspired Ksenia to focus on stories of empowered women.

In 2019 Ksenia completed Catatumbo Stories, her documentary debut about the peace process and social justice in Colombia with emphasis on women’s side of the story. Currently Ksenia is in post-production of her documentary Mayor Dana of Park City dedicated to the story of one of the most progressive politicians in the U.S. history, Park City, Utah mayor Dana Williams (2002-2014).