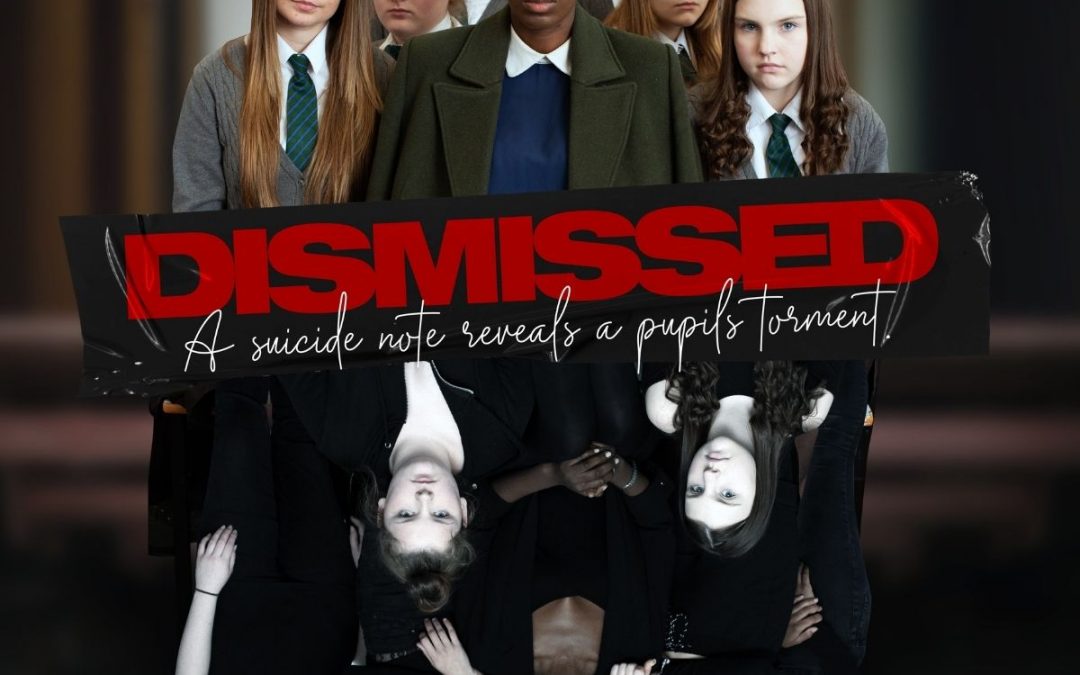 After a long hard day of teaching, Mrs Armstrong marks her students work until a piece of paper on the floor catches her eye. When she goes to inspect the scrunched up piece of paper she discovers that it’s a suicide note from one of her pupils 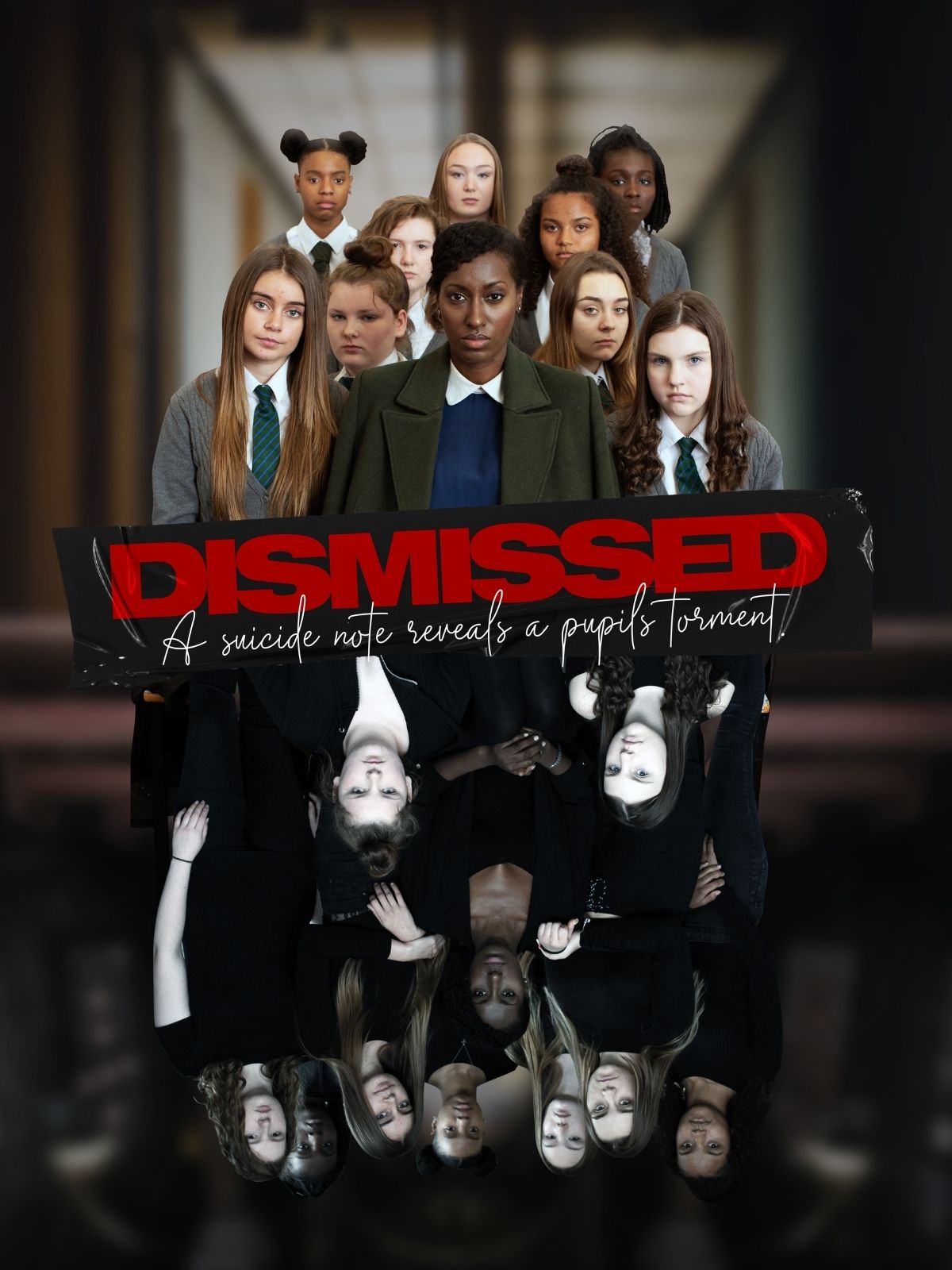 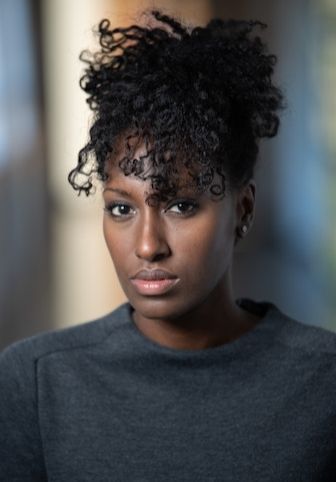 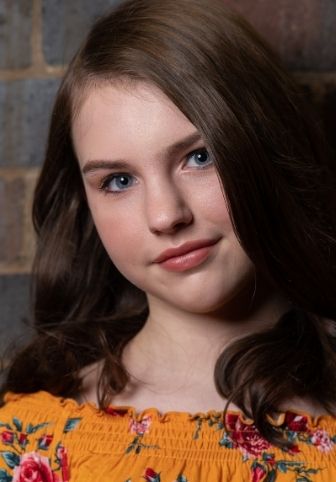 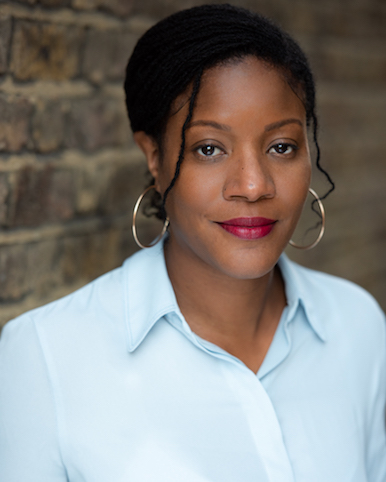 Aysha Scott is a writer, producer, director and the owner of A Scott Productions andA Scott Academy. A Scott Productions is a film and media company that she formedback in 2015 to explore and express her creativity to createsocial impact films thatwill make a difference to humanity. A Scott Academy is a recently formed media,film, acting and creative writing school for young people.For many years Aysha trained as an actor at the critically acclaimed Anna Schertheatre school and has over 20 years of professional acting experience working onvarious acting assignments. It was during a difficult period in her life, that she tookthe plunge to change career paths to pursue her long desired passion for message-based storytelling and has since carved out a progressive career as an independentfilmmaker.In 2014, after graduating from South Bank University she was awarded a 2.1 andwon the Course Directors Prize for outstanding achievements in Creative Writing,and was describedas an “exemplary, high calibre graduate of London South Bank”.Aysha’sco-written and produced feature film Residential premiered at the BritishUrban Film Festival in 2016 and was nominated for 3 awards in BUFF 2017, includingbest feature film. Then shewent on to successfully make her award winning writtenand produced short film It Still Hurts (2016) under her company slate. In 2018 shecollaborated with US award-winning director Antoine Allen to help produce Voice ofReason, which has sincewon multiple awards.Dismissed isher Directorial Debut, that she also wrote, produced and edited.Dismissed has since gone on to be Officially selected into 11 festivals and hassecured a distribution deal with First Focus International.AllAysha’s films are self-financed from her own resources, but she hopes to set her mark on the film world tobe able to outsource fundingin order tomake feature length productions and is setto direct her Feature Film Absent, a screenplay she wrote based on her experiencesas asingle mother.Ayshais also known for producing other media content such as ETHOS onlinemagazine, actors’ show-reels, photographyand music videos. Herpublishedwrittenpiece Nappy Head Girl feature on The British Black List, Holy Curls and The SouthBank Review. She was also a part of the *5 star production Another Day, with hercollaborative theatre piece Unspoken..