WATCH FILM!
WATCH TRAILER!
In 1979, two decades before the Columbine High School Massacre, the idea of children being targeted for mass slaughter in the sanctity of their school was inconceivable. 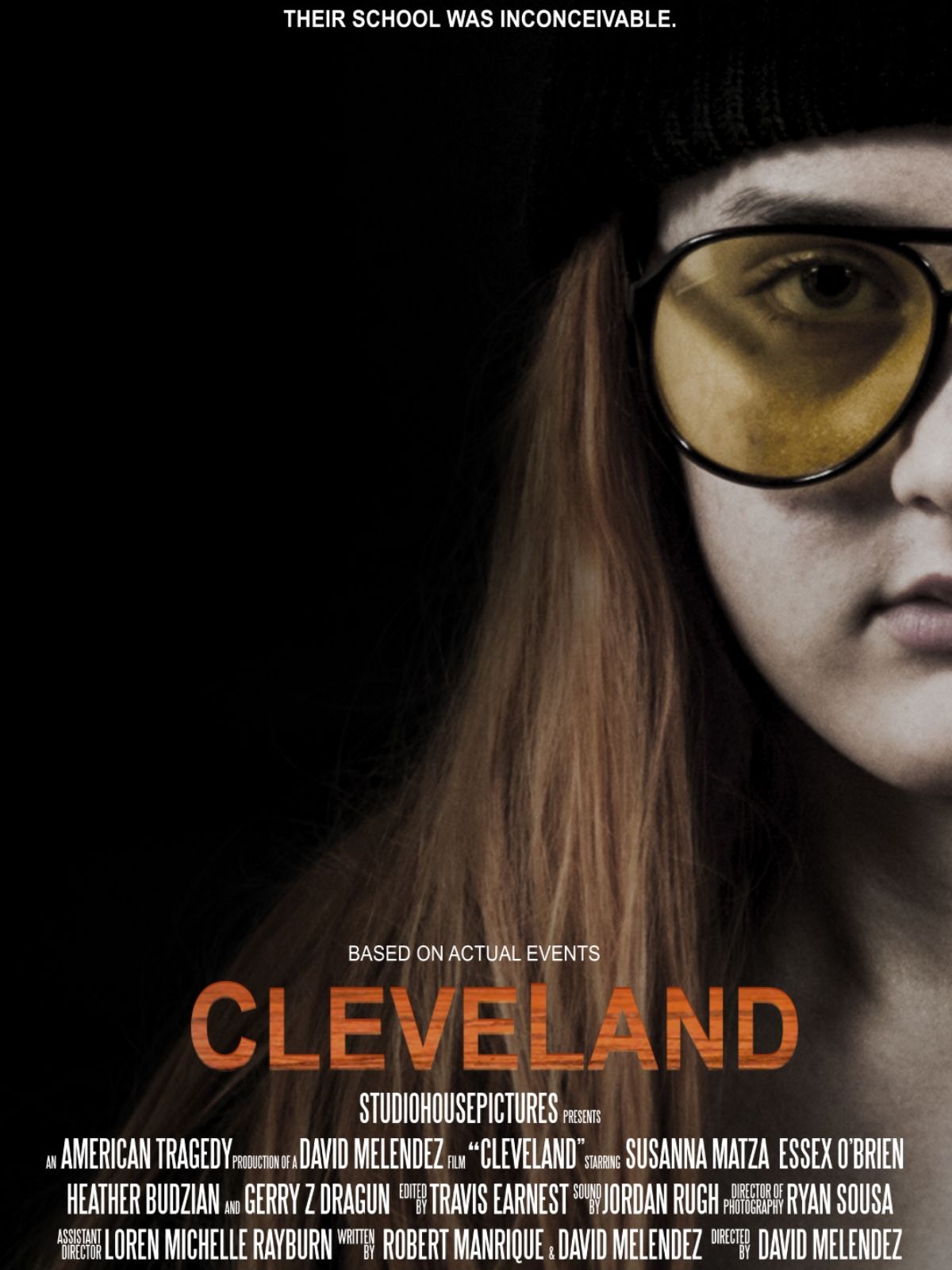 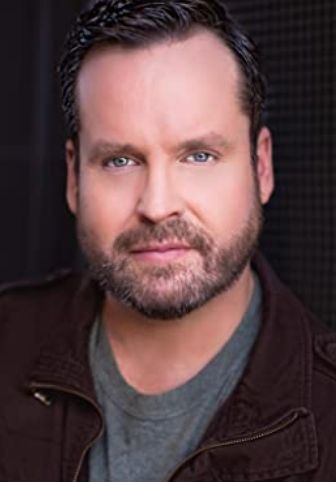 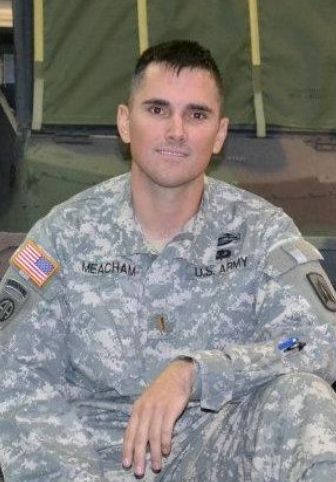 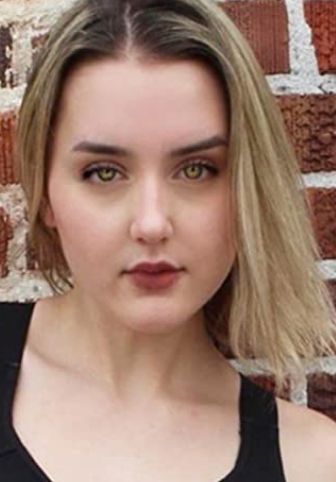 Though his slate of movies vary in genres (crime drama, romance, comedy, and horror), Melendez’s work tends to favor stories which explore the dark side of the human psyche. Heavy influences include the works of John Carpenter and Michael Mann, though King Kong, Michael Myers, Jason Vorhees, and that slimy man-creature from The Black Lagoon has influences in his creative development.