WATCH FILM!
WATCH TRAILER!
Three friends enact an innocent revenge on one’s rapist but things spiral out of control resulting in the deaths of each of their lovers. 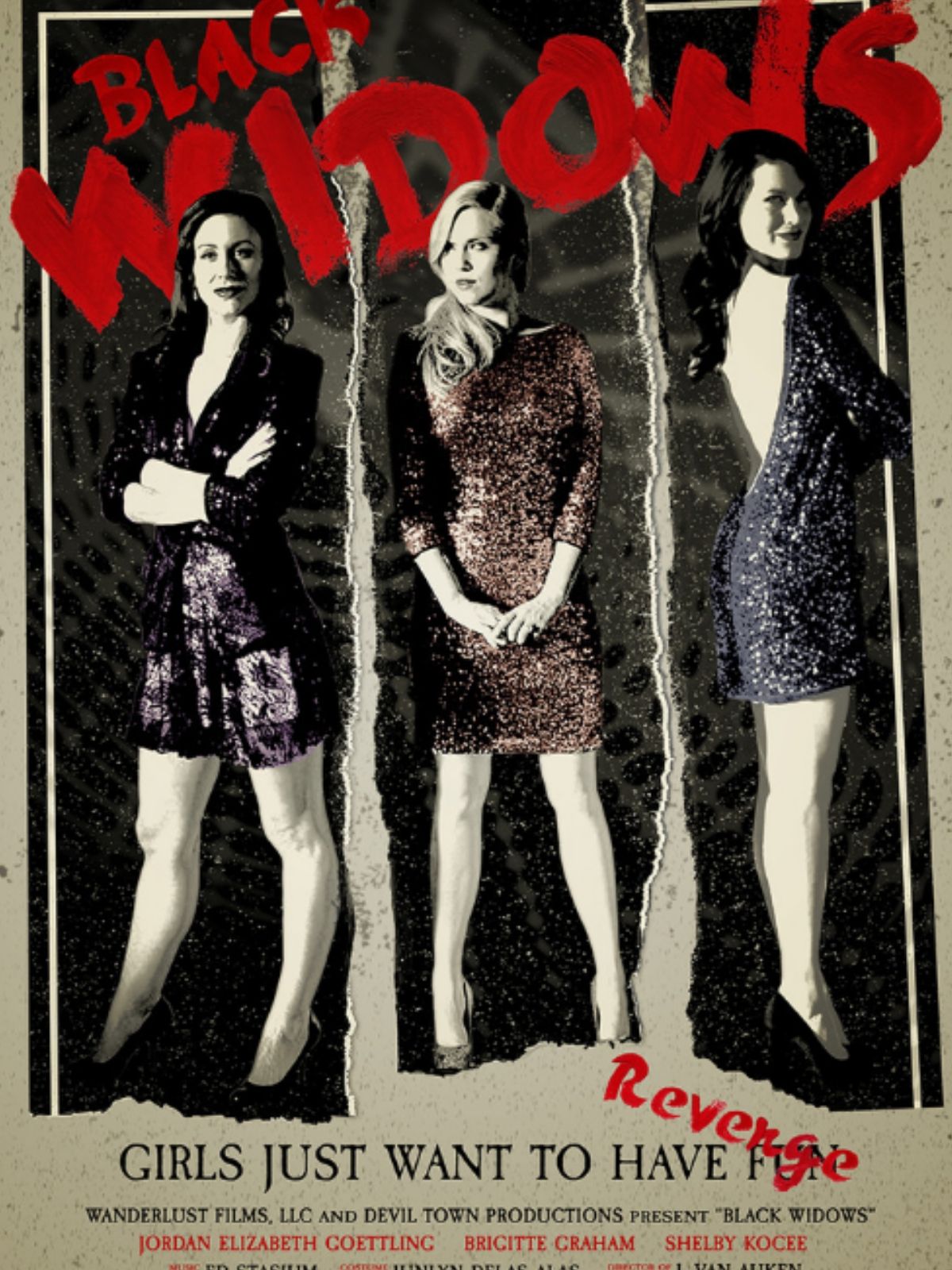 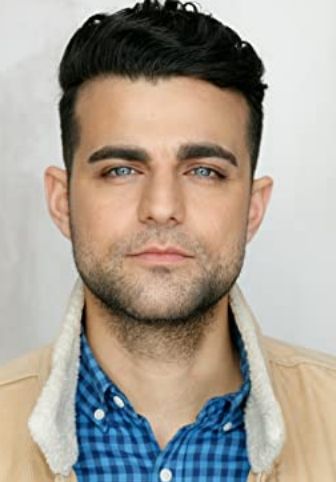 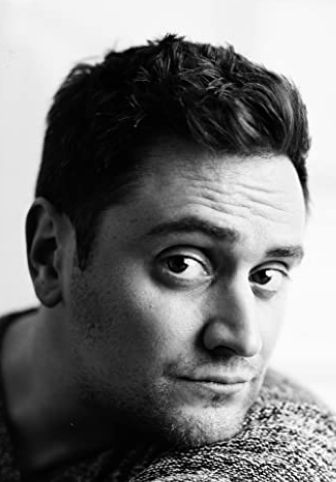 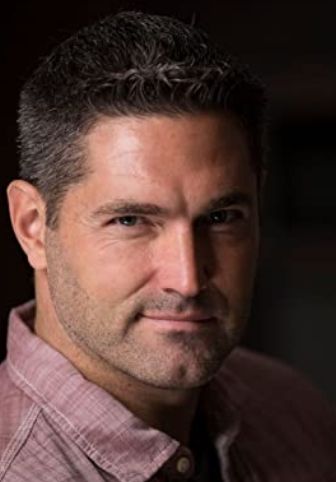 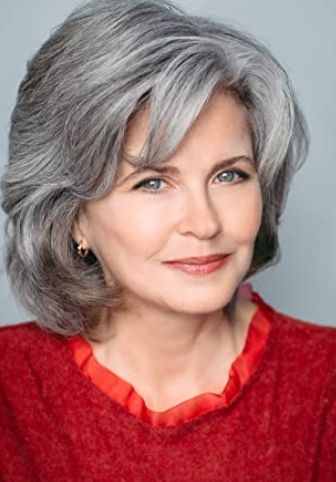 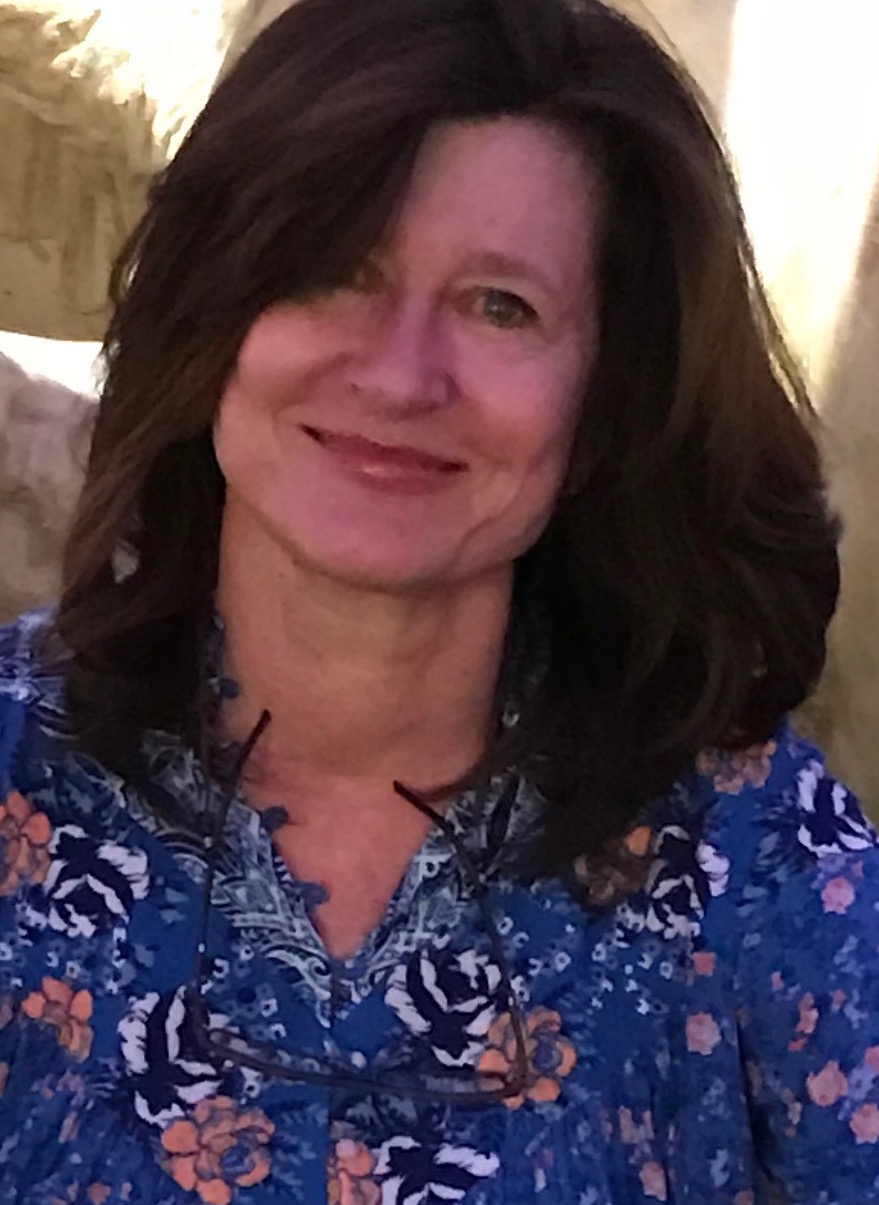 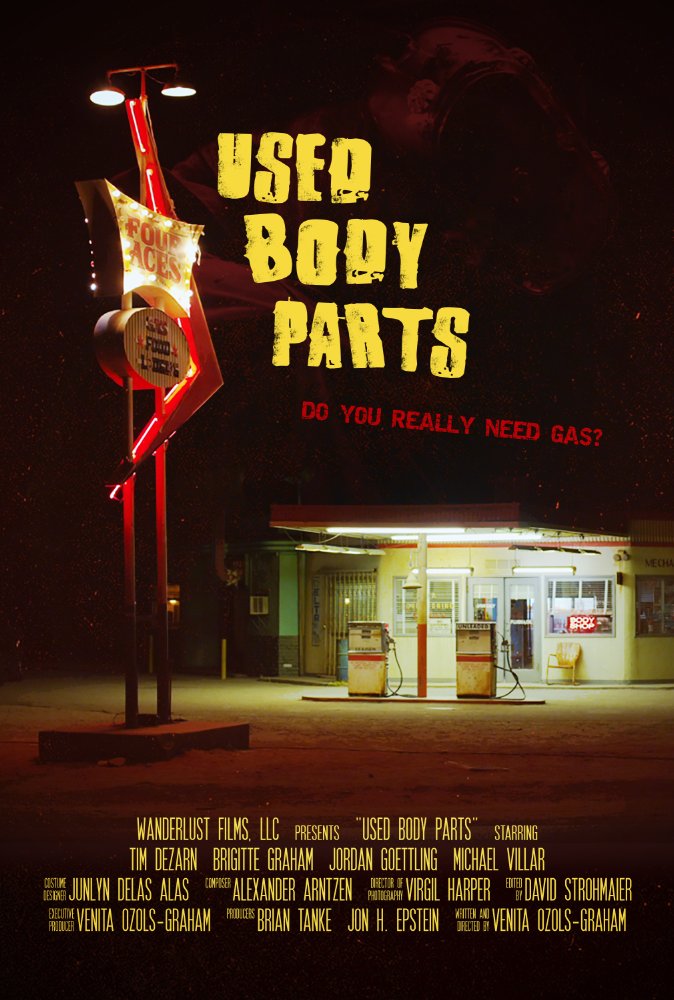