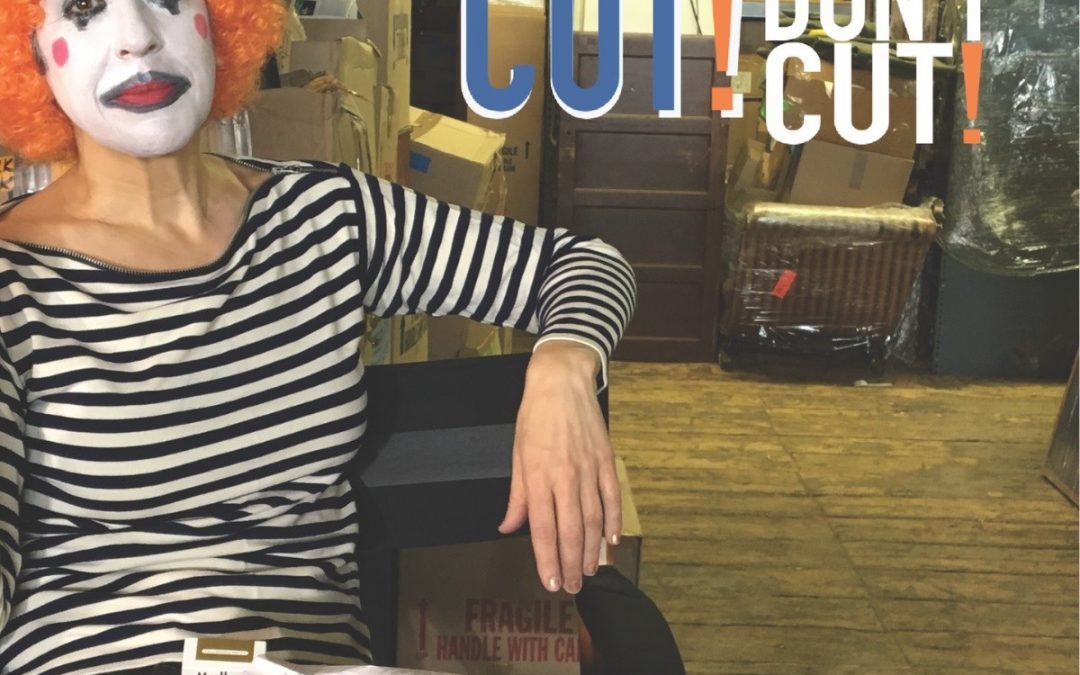 WATCH FILM!
WATCH TRAILER!
A mockumentary about a vlogger who visits a famous director’s film set as he creates a 67 second social media spot. 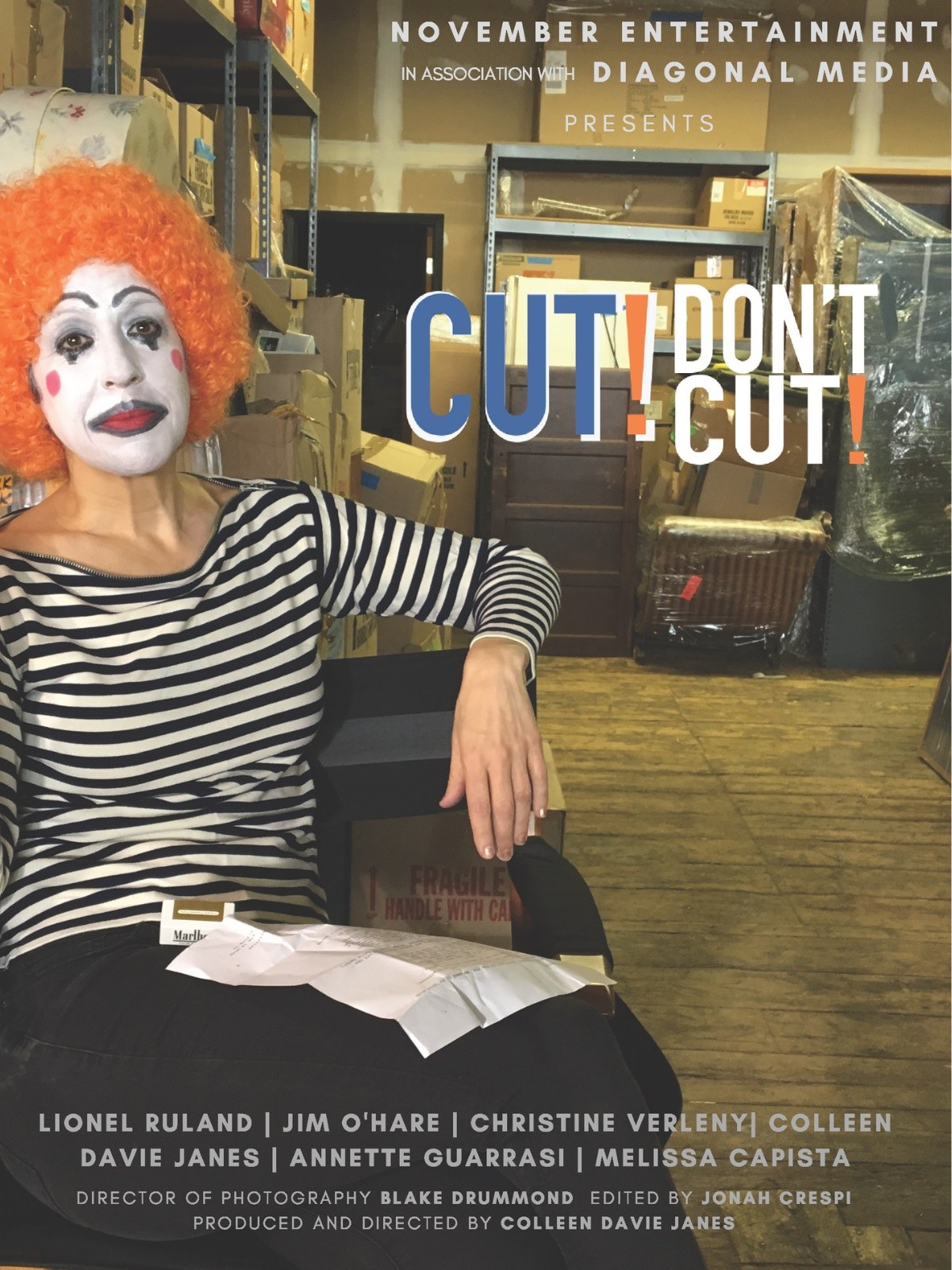 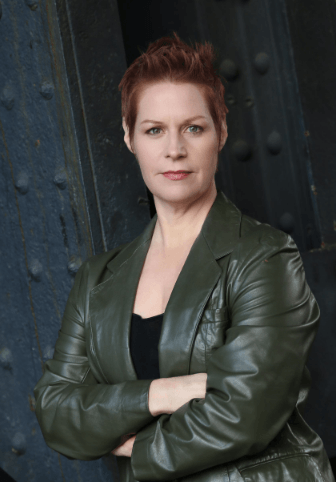 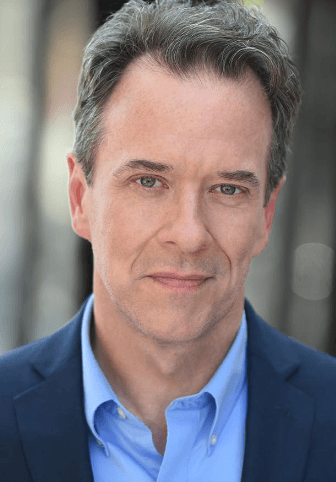 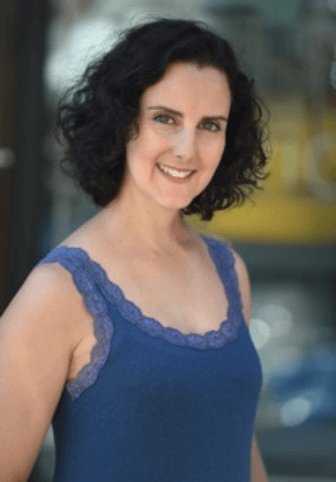 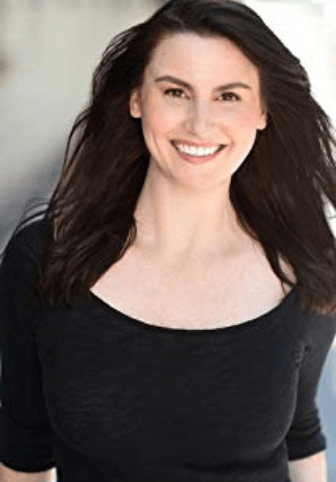 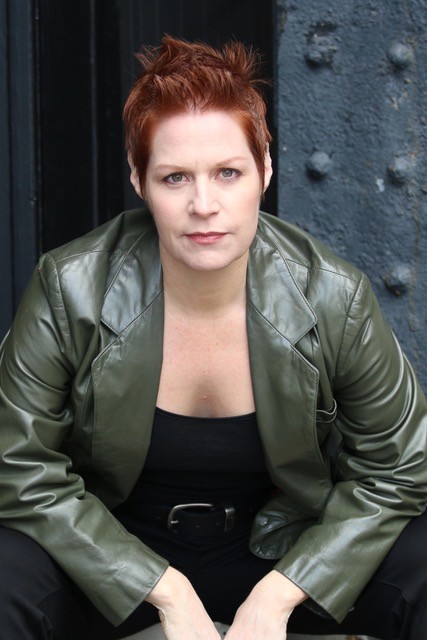 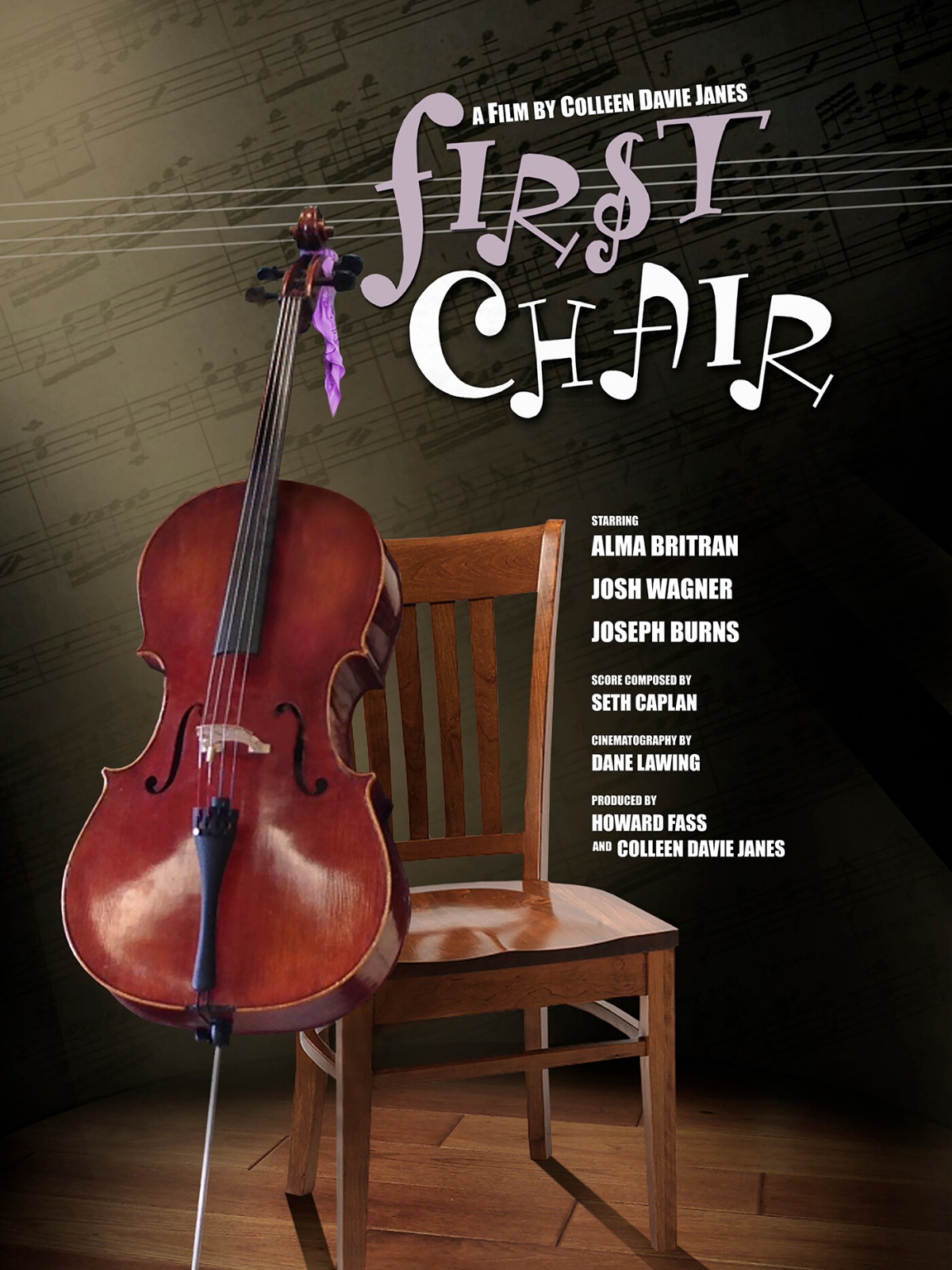 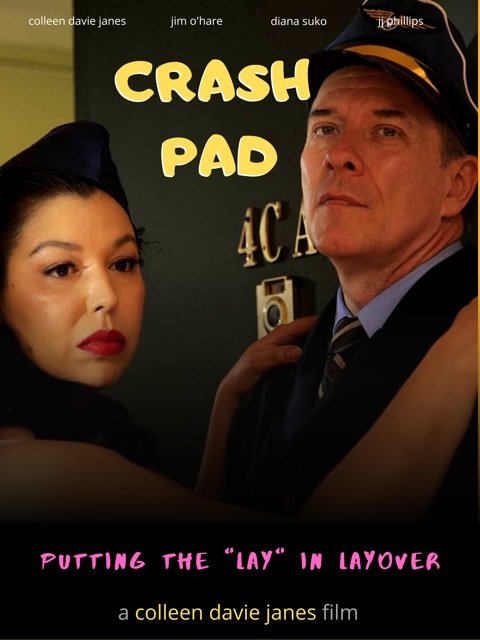 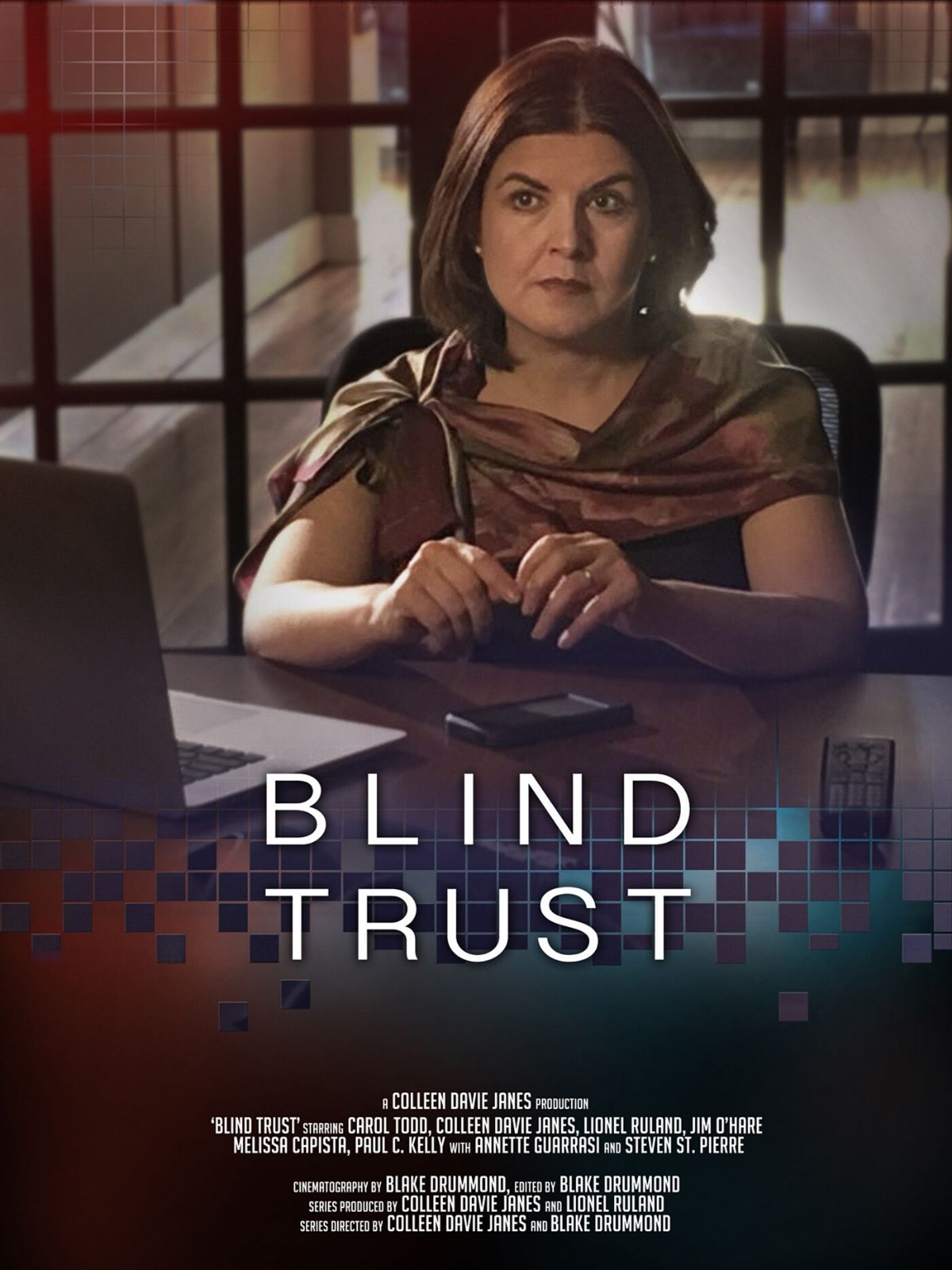 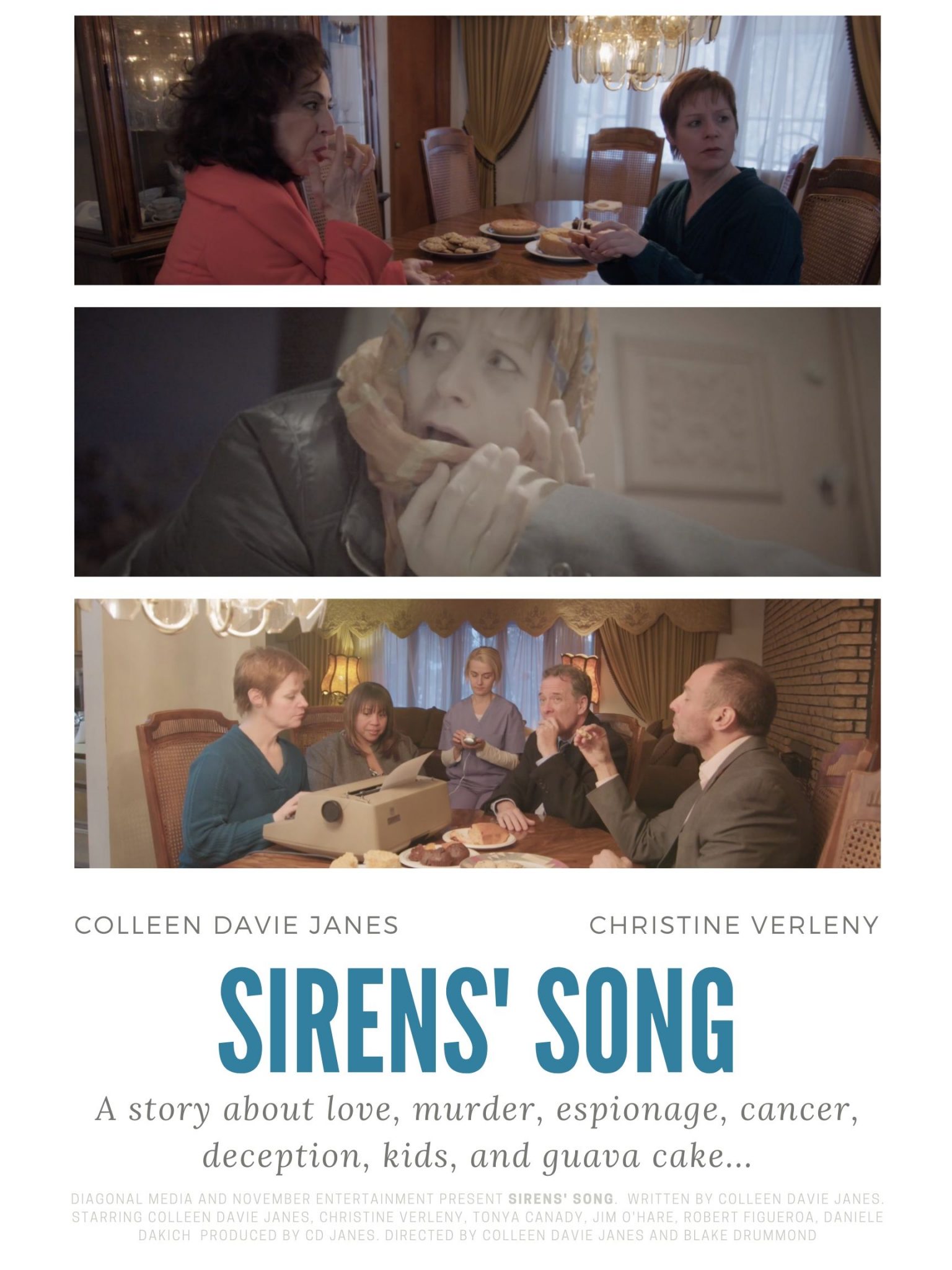