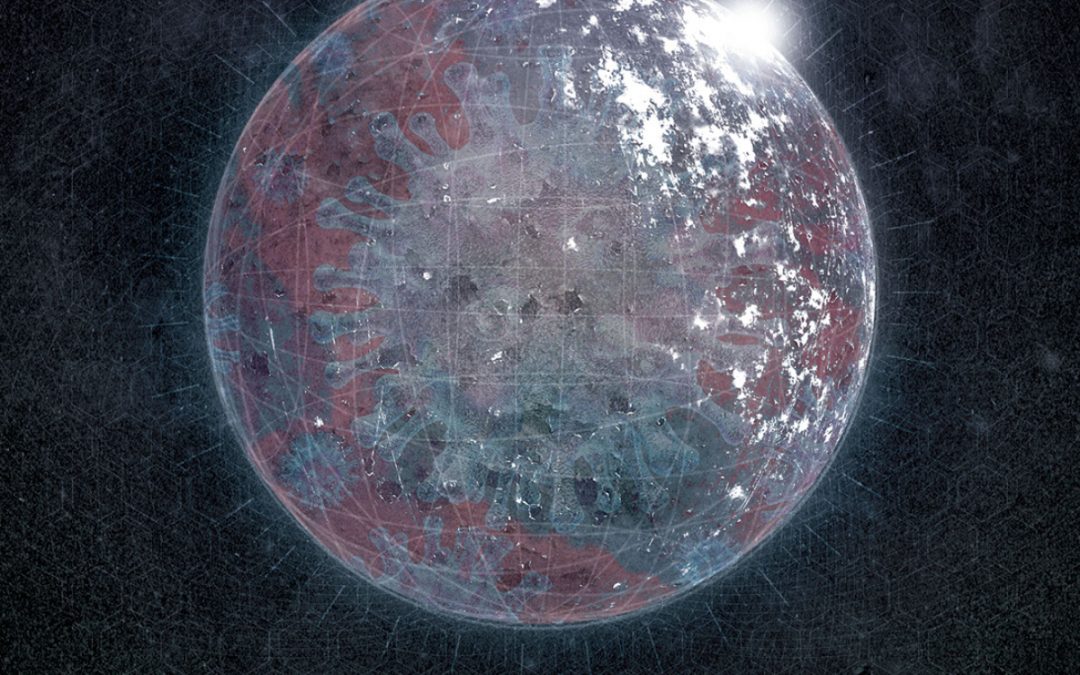 A young male finds himself questioning his reality after losing everything during a pandemic. 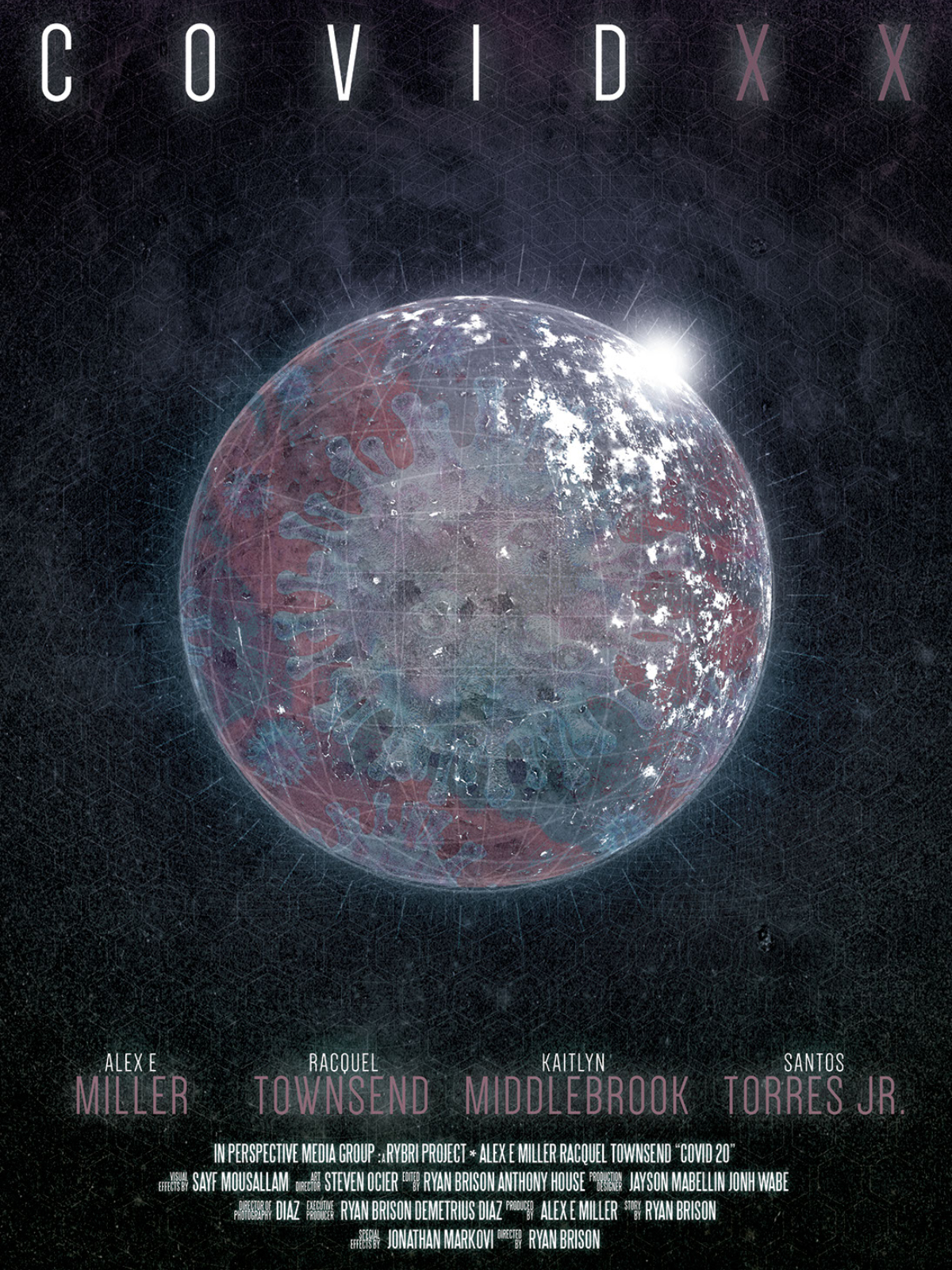 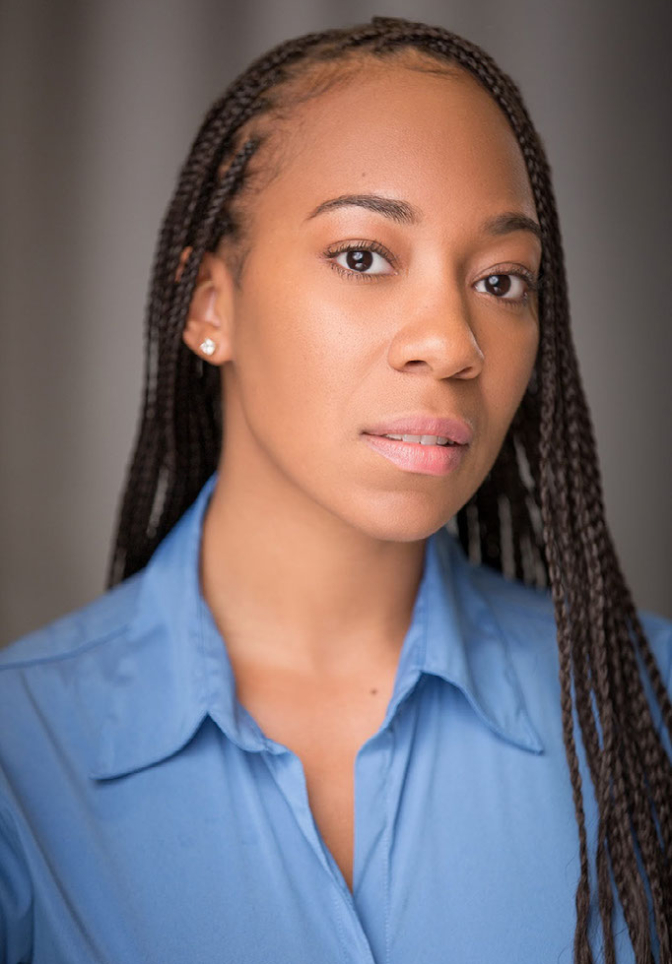 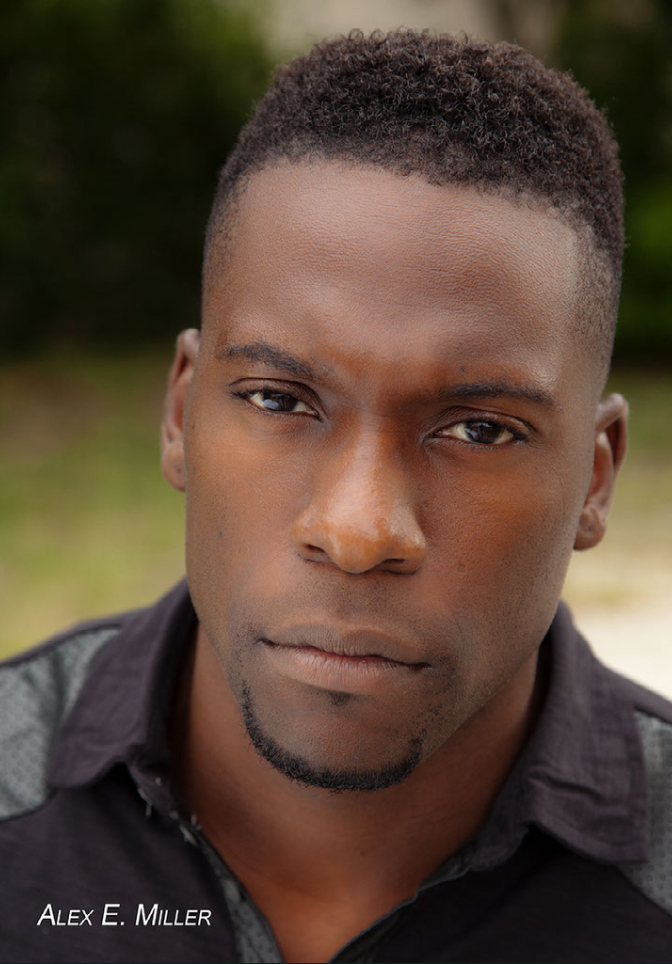 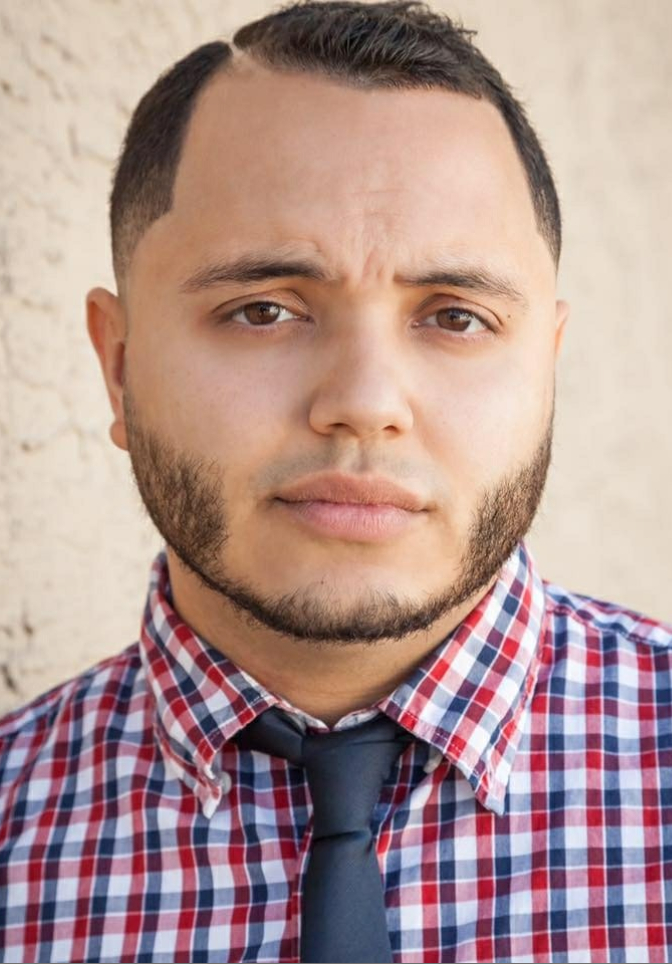 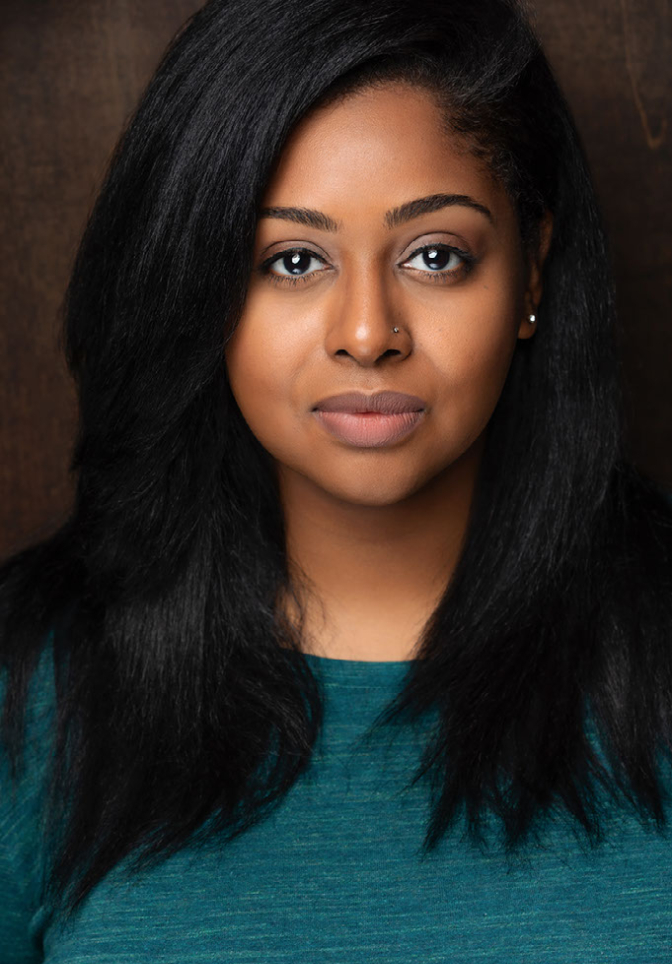 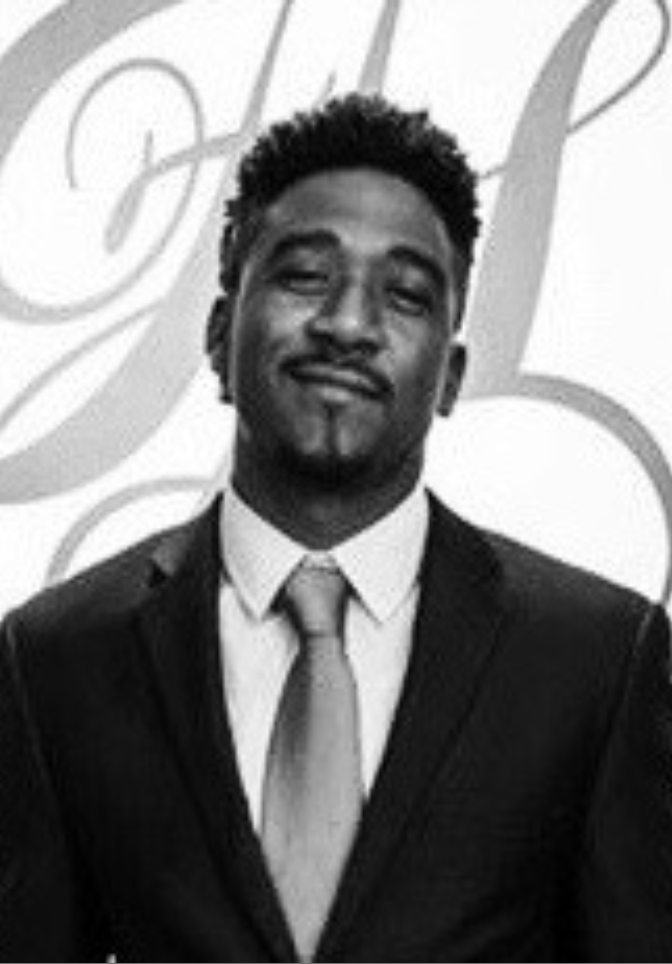 Independent filmmaker Ryan Brison represents his hometown Lakeland, FL. Ryan has worked within the Indie film industry since 2013, where he completed his first short film, an Suspense/Thriller Circumstance. In the year 2013, this young creator began pursuing his passion in the world of film and entertainment. Ryan’s creative eye and his art of storytelling have only enhanced at that point. His work has
had him mentioned in s veral magazines, radio, podcast appearances. According to him, he’s just getting started.
He aims to utilize his art to create stories his audience can learn from, leaving them inspired, seeing the world through a lens that is most often overlooked.
WATCH FILM!