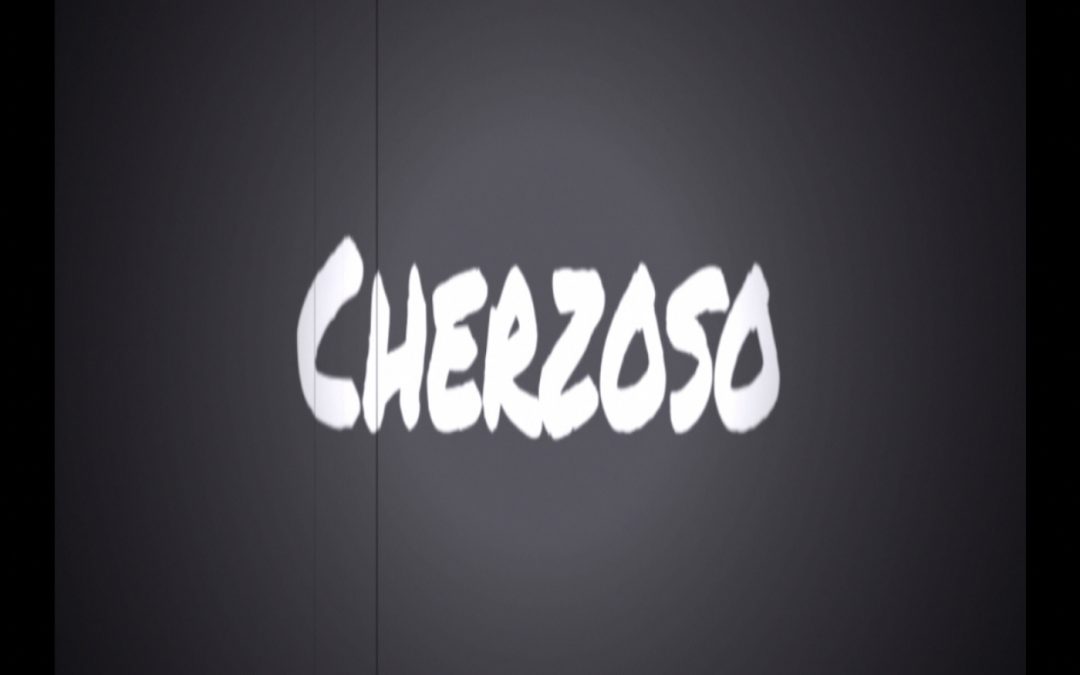 WATCH FILM!
Sherry Bell know as the Circus clown Cherzoso, suddenly finds her past, present and future colliding when her boyfriend, Bobby and Sister, Stella uncomfortably push Sherry into confessing her ambitions. 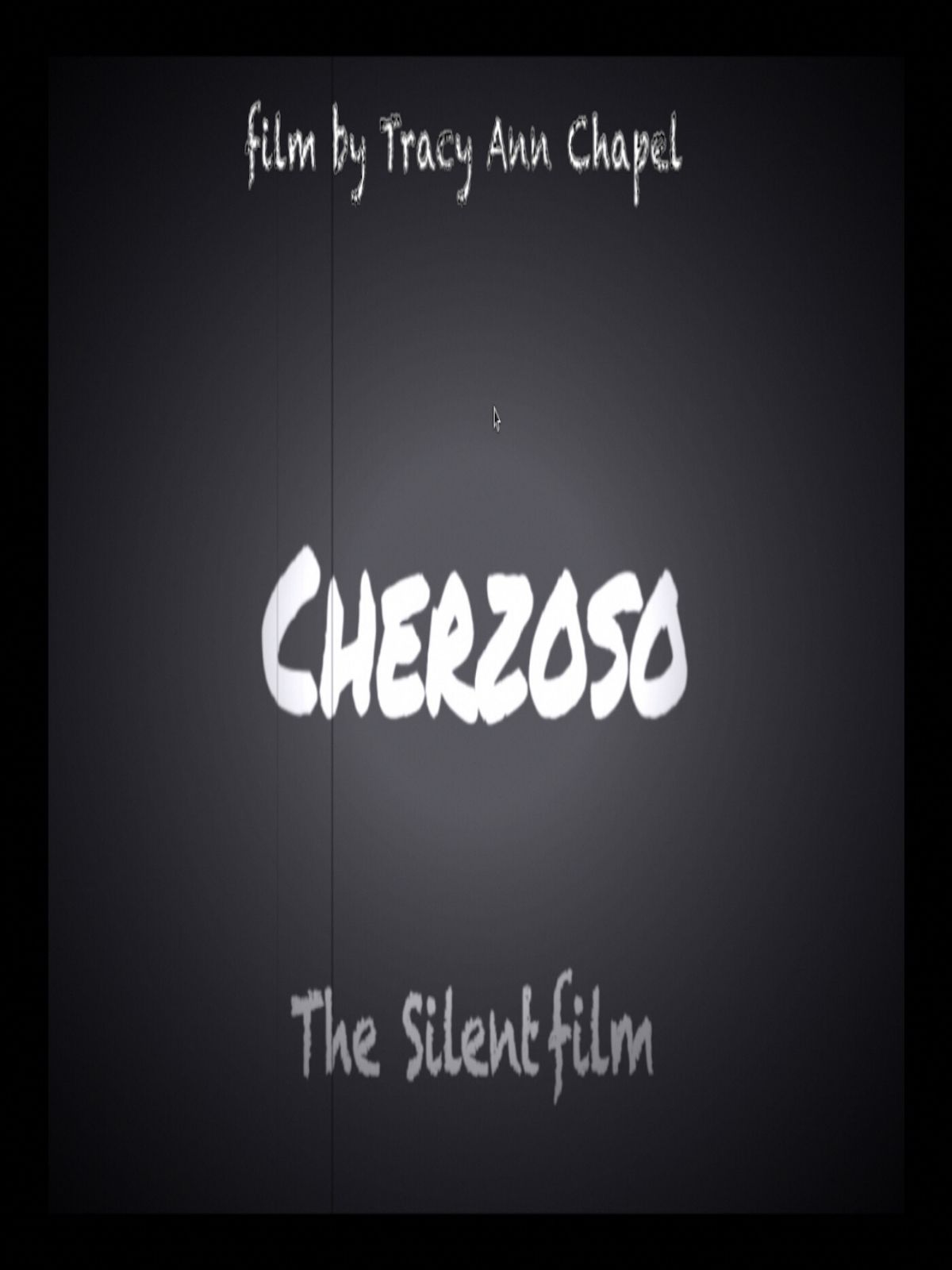 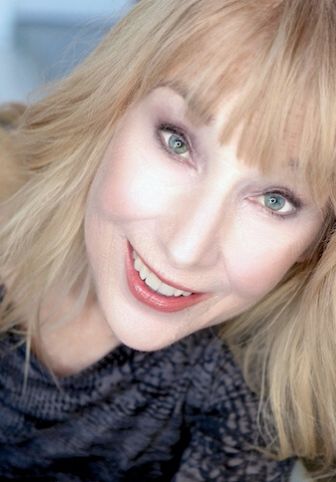 Tracy first became involved in theater arts as a costumer and worked as an actress and model in high school and community theater.

Tracy has performed as lead dancer for Almenrausch Schuhplattler, and dancer for Ballet Russe and Russian dance troops from San Francisco, California. She has danced at venues in the United States, Canada, and Europe, and on cruise ships in North and South America.

Tracy studied at The American Conservatory Theater (A.C.T.) in San Francisco, the San Francisco School of Circus Arts, and the John Sarno Studio in Hollywood, California and continues to study privately, with an acting coach and director, Tracy Lynch Britton in Los Angeles.

She was given her professional start performing on stage as the Contra-Auguste clown Giggles, and the white face clown Cici. Tracy has additionally been cast in lead theatrical stage roles, such as Ann Deever, in Arthur Miller’s “All My Sons,” Rosalind Hay, in Ken Ludwig’s “Moon Over Buffalo,” and Beatrice Vecchio, in Rene Taylor and Joseph Bologna’s “Lovers and Other Strangers.”

Her on-screen work includes roles in the film “Janked” that was screened in France at the Cannes Film Festival, and in the award-winning film “Four Winds” directed by Nick Brokaw, which also screened at Cannes. Tracy was the lead actress and writer for the short film, “Cherzoso The Silent Film,” which is now showing on Amazon Prime Video, Hyvio, Sofy.tv, and others in the United States and Internationally.